Can You Appeal a DWI in New Jersey? 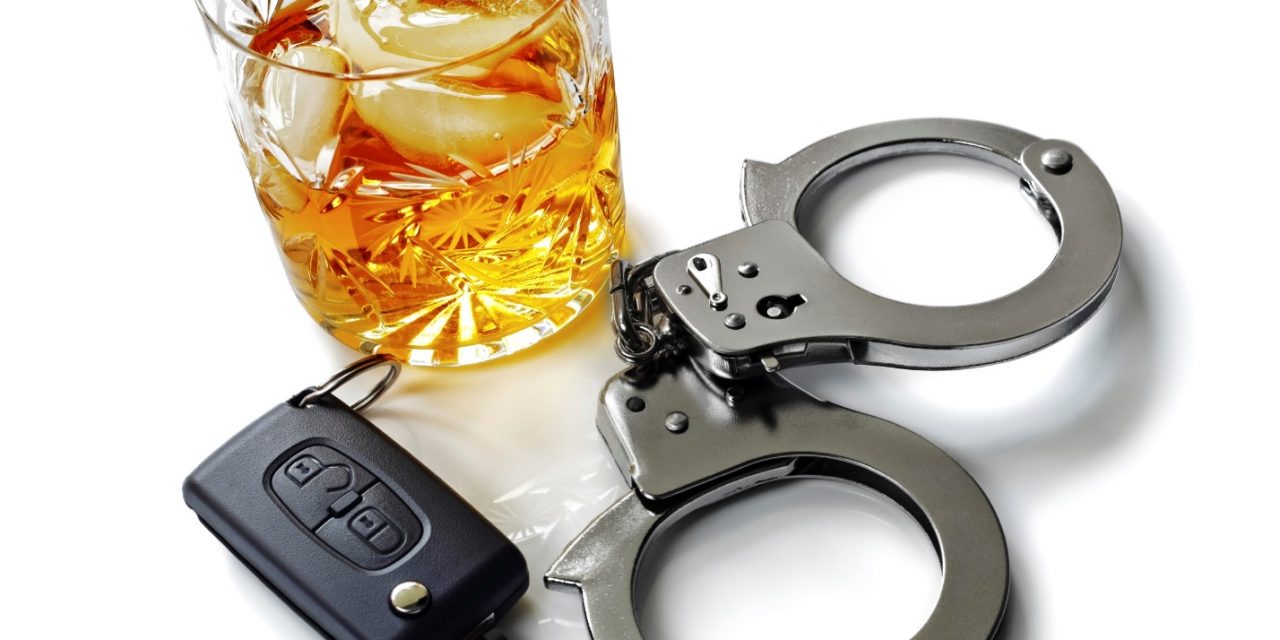 New Jersey’s driving while intoxicated (DWI) statute gives the judge the power to issue jail sentences, license suspension, and very high fines.  In addition, the NJ Motor Vehicle Commission (MVC) will put the drunk driving charges on your permanent driving record and issue yearly surcharges against you for the DWI offense.  However, they can only do this if they can prove the case against you – and if that decision is free of legal errors.  Just because you were convicted of DWI does not mean your case is over, since NJ law allows you to appeal DWI convictions.  If you or a loved one is considering filing an appeal for your DWI case, act quickly and call the Atlantic City criminal appeals lawyers at The Law Offices of John J. Zarych for a free consultation on your case.

A DWI case can be appealed if there were serious legal errors at your trial.  In many DWI trials, your attorney will work to get evidence against you “suppressed” because of how it was seized or may work to block other evidence from coming in against you.  In some cases, the judge will make legal errors and allow illegal evidence to come in against you.  In other cases, there may be procedural errors or problems with the legal definitions the judge used.  Many of these errors at the trial level are sufficient to allow you to appeal your case.

Everyone has the right to appeal their conviction as a standard course of action when the judge orders a guilty verdict.  This is called a “direct appeal” and is used to attempt to reverse the conviction based on errors of law at the trial level.  The appeals judge has the ability to review the trial judge’s legal decisions based on the facts that the trial judge had available at the time, but the appeals judge does not have the ability to reexamine the facts and make a new guilt/innocence decision.

When you appeal your case, you need to point to some legal error that the court (i.e. the judge) made during your trial.  Many drunk driving appeals ultimately deal with evidentiary issues, particularly with confessions and blood/breath testing.  There are additional issues you could raise as well, so talk to an attorney about the specifics of your case.

Nearly any evidence can be used against you as long as it is relevant and does not violate any of the Rules of Evidence.  The decision on whether or not a piece of evidence can come in against you lies in the judge’s hands.  Many issues are decided in motions before trial begins to ensure that the court does not hear the illegal evidence as part of the trial and mistakenly use it.  When a piece of evidence comes up at trial, it is up to your attorney to object to it.  If the judge made a legal error by letting the evidence in as part of a pre-trial motion or by overruling your attorney’s object, you can appeal their decision.

In some cases, the police and prosecutors may have evidence, on record, that you confessed to the drunk driving.  In some cases, even evidence as strong as a confession cannot be used against you.  Most people are familiar with their “Miranda rights” – e.g. “You have the right to remain silent.  Anything you say can and will be used against you in a court of law.”  If you were already arrested, but police questioned you without reading you your rights, your confession should be barred from court.  Additionally, if your confession occurred under duress or while you were unable to make the knowing decision to confess, it could also be illegal to use a confession against you.

Other evidence of the DWI must follow proper legal procedure to be used against you.  You cannot be stopped in your car unless the police have reasonable suspicion that you are committing a crime.  Once they have stopped you, they cannot place you under arrest you for DWI until they have probable cause (based on specific facts) to believe you are committing that crime.  In addition, they cannot demand you take a breathalyzer test until after you have been arrested.  The police can search your person and administer a breath test as part of the arrest, but they cannot draw blood and have that tested without a warrant signed by a judge.

If any of these processes were corrupted by illegal search or seizure, anything down the line from that point should be thrown out as evidence.  That means that if the traffic stop was illegal, anything after that is inadmissible in court.  Similarly, if the arrest was illegal, then the breath test is also illegal.  If the judge allows illegally seized evidence, and that caused you to be convicted, your appeal should be granted and your case should be overturned.

If you were convicted for a DWI offense, talk to an attorney immediately to discuss appealing your case.  You are only given a limited amount of time to file for an appeal, and you lose the chance if you wait too long or file a weak case.  For a free consultation with the Atlantic City criminal defense lawyers at The Law Offices of John J. Zarych, call (609) 616-4956 today.