Can You Be Charged with DWI/DUI from Anonymous Tips in New Jersey? 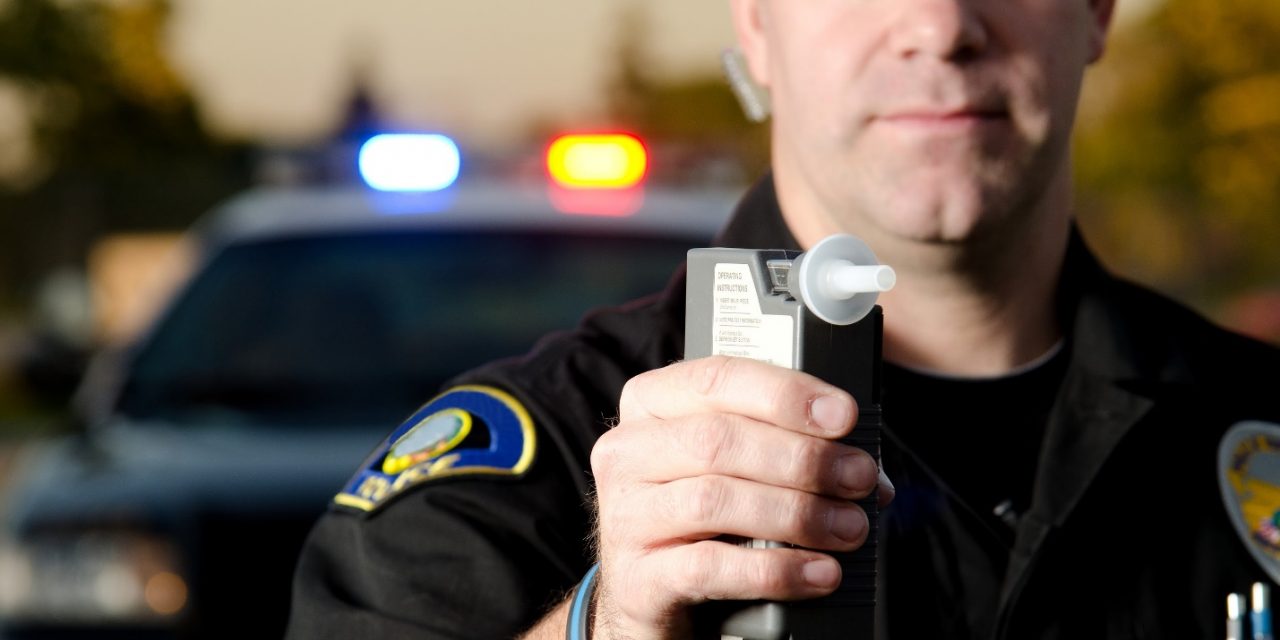 Being charged with a crime requires that the police have some evidence that you committed the crime. Proving the charges against you means that the government must present their evidence and witnesses in court. These rules help prevent you from being charged with a crime based on something questionable like an anonymous tip, but anonymous tips may still come up as part of the investigation and your drunk driving charges. If you or a loved one was charged with drunk driving in Atlantic City, talk to our Atlantic City drunk driving defense attorney at The Law Offices of John J. Zarych today for help with your case.

Can an Anonymous Tip Lead to Arrest?

Driving under the influence (DUI), called “driving while intoxicated” (DWI) in New Jersey, is a criminal offense that can lead to a suspended license, jail time, and high fines. Sometimes, other drivers report potentially drunk drivers to the police, leading them to investigate the incident. These tips may be helpful in the investigation, but they cannot supply the basis for a DWI charge.

There are a few U.S. Supreme Court cases that state the rules for anonymous tips. First, it is important to understand when police can stop you to investigate a crime. Terry v. Ohio (1968) states that a police officer must have “reasonable suspicion” to stop someone as part of a traffic stop or an “investigatory detention.” This means a police officer cannot pull you over until they have some facts they can point to that made them believe you may have committed a crime. Witnessing you swerving or violating a traffic law by speeding, running a red light, or crossing a double yellow line is usually enough proof to pull you over.

In the case Alabama v. White (1990), the Court ruled that anonymous tips can provide enough evidence to stop someone and investigate them for a crime. In that case, the tip was very detailed and included information that proved that the tipster was someone who knew the defendant very well and correctly predicted where they would be and what the police would find when they arrived. That anonymous tip was enough to provide reasonable suspicion.

Compare this case to Florida v. J.L. (2000), where the tipster said simply that someone at a bus stop with a plaid shirt on had a gun in their pocket. The police officer walked up, grabbed the gun from their pocket, and arrested them. The Court held that this was not enough evidence and the anonymous tip did not have enough information for a legal stop.

This means that anonymous tips can be used as evidence to perform a traffic stop or otherwise investigate a crime only if they have enough detail to show that the tipster was close to the defendant and that the information is correct (e.g., by properly predicting what will happen next). Without this level of detail, a police officer needs to get their own information to stop you for DWI.

How Does an Anonymous Tip Work in a DWI Case?

Many DWI arrests start with anonymous tips to the police, but they do not end there. Drivers call 9-1-1 to report near-accidents or dangerous driving, and the police respond to find this driver for themselves. This works in most cases because the police do not use the tip, by itself, to stop the other driver.

Instead of relying upon an anonymous tip, police gather their own evidence to use to justify a traffic stop. When police are called to a report of a potentially drunk driver, they will drive to that location and look for the car described. They will then watch the car themselves so that they can personally witness dangerous driving, traffic violations, speeding, and swerving before they pull the driver over. When they rely on this evidence instead of the anonymous tip, the anonymous tip does not actually come into the case as a core issue.

When police pull over a driver under suspicion of driving while intoxicated, they will ask questions, make observations, and perform tests to see if the driver is drunk or high. Things like bloodshot eyes, the odor of alcohol on the breath, and slurred speech become strong evidence that the driver might be drunk. If they ask the driver if they had been drinking, and the driver admits to having had a few drinks, this is also strong evidence of DWI. Lastly, field sobriety tests are used to test the persons physical limitations to help prove DWI.

When police use their own observations and evidence to support a DWI arrest, the anonymous tip ends up being unimportant to the technical elements of the case. However, if the police relied only on the information in the anonymous tip, you may be able to challenge the stop, the arrest, and the charges to have the judge dismiss your case.

If you or a loved one was arrested and charged with DWI in New Jersey, call The Law Offices of John J. Zarych today. Our Atlantic City criminal defense lawyers help fight DWI charges and protect our clients against unreasonable search and seizure, illegal arrests, and unjustified charges. For a free consultation on your case, contact our law offices today at (609) 616-4956.