New Jersey has established its own agency to address the safety and well being of its children.  The Division of Child Protection and Permanency (DCPP), which was formerly known as the Division of Youth and Family Services (DYFS), is one of the most complicated and intricate agencies to understand and navigate.  They investigate allegations of child abuse and neglect and in some instances may remove the children from their home.

If you are facing a child abuse or neglect charge by the Divisions of Child Protection and Permanency than you should be aware that this is a serious charge and can affect your rights as a parent as well as have severe and significant emotional repercussions for your children.

Who are the DCPP?

The Division of Child Protection and Permanency is New Jersey’s child protection and child welfare agency within the Department of Children and Families. The DCPP’s mission is to ensure the safety, permanency and well-being of children and to support families. They achieve their goals by providing protection for children from abuse and neglect. They investigate and report child abuse and neglect; they supervise and conduct case management. They have been empowered with the legal authority to remove children from parents and or guardians care and can provide alternative living arrangements.  In addition, the DCPP handles family support services including parenting skills, training, counseling, and childcare.

The DCPP also provides services and supports to adolescents under supervision until their 21st birthday. Services assist youth to become self- sufficient as they transition to adulthood. Some of the services include life skills training, education, employment, financial assistance and housing. Additional financial support is available through the Foster Scholars Program. 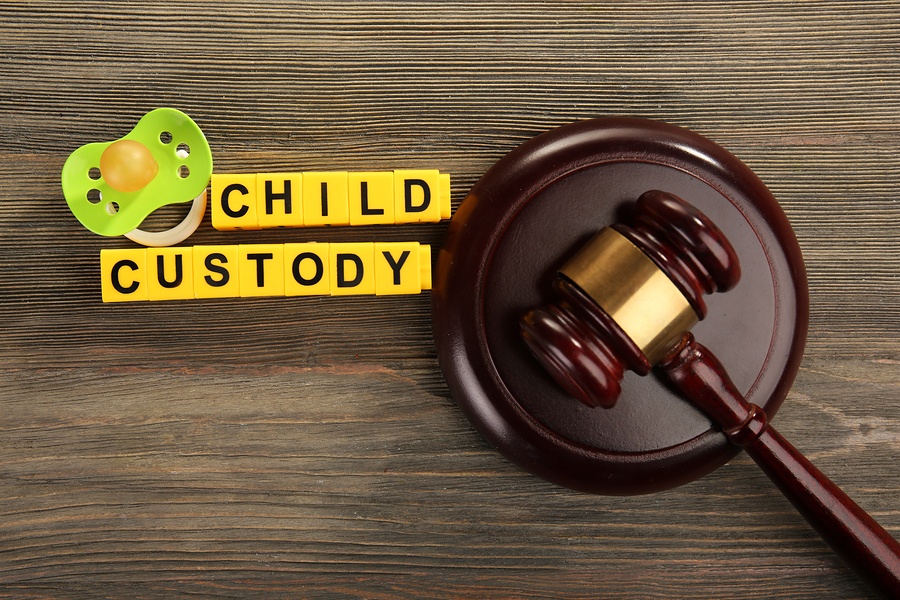 What type of cases does DCPP investigate?

The DCPP was designed and empowered by law to protect children. Allegations of abuse or neglect often arise in divorce and child custody disputes where one party is attempting to discredit the other. The typical cases that the DCCP Investigate generally fall into two large categories including:

Child abuse – the DCPP will investigate any allegations of child abuse, which includes any physical, sexual or emotional harm to a child under 18 that is caused by a parent, guardian or anyone else entrusted to the child’s care. According to New Jersey law, any person who suspects child abuse or neglect must notify the authorities or call the New Jersey Division of Youth and Family Services (DYFS). If the call is made in good faith, the caller is immune from civil or criminal liability. The calls can be made anonymously. Failure to report suspected abuse is a disorderly person charge and subjects the person to a fine of up to $1000 and/or incarceration up to six months.Child neglect – child neglect is another broad area that the DCPP investigates. Child neglect comprises any failure by a parent or caregiver to provide adequate nutrition, clothing, shelter, medical care or a safe living environment.

In some cases, when a parent or parents are charged with child abuse or neglect, the children are removed from a parent’s care or custody. Findings of neglect can result in the guardianship of the children being transferred to another adult. This occurs when a court determines that the family has not resolved its problems that led to the investigation and the initial removal of the child from their care.

Because the DCPP oversees such a serious task there are strict policies and procedures that the DCPP will follow in the event there has been an allegation of abuse or neglect.  In the event that there is reasonable cause to suspect that a child’s life or health is in immediate danger than a police officer or the DCPP may remove a child from their residence without the parent’s consent or without the consent of the person who is legally responsible for the child’s care.

Subsequent to an officer or someone from the DCPP removing a child from their home, the following day, the court shall conduct a hearing to determine whether the child’s interests require protection pending a final order of disposition. However, in the event that the police or an agent from DCPP did not remove a child from their home at that time, but feel that the situation warrants such extreme measures, then the DCPP can request that the court order removal of the child pending a preliminary hearing regarding the removal of the child. To effectuate this extraordinary measure they will execute an “Order to Show Cause”, which supplies the basic burden of proof for the accusation. An Order to Show Cause (OTSC) must be supported by affidavits from witnesses who are claiming that the child is facing abuse and or neglect. Subsequent to this OTSC and the judge granting such motion, a guardian is appointed for the child or children to represent the child’s interests and to ensure that they are safe and cared for in the often-tumultuous world of the law.

Once the “Order to Show Cause” there is a preliminary hearing conducted by the court at which the court decides whether there are sufficient reasons for them court to allow the case to continue. Subsequent to this, there is a fact-finding hearing at which DCPP will have the opportunity to introduce evidence that the defendant parent or caregiver abused or neglected the child.  It is important to note, that during this hearing, the defendant parent or guardian is able to present his or her case.  If after hearing evidence presented by both sides, the court determines the defendant parent or guardian did abuse or neglect the child, a dispositional hearing is held after a set period of time, during which the court considers whether the child should return home or whether the offender needs to continue to receive treatment and counseling. Only in extreme cases will a child be removed from their home, and there is a strong presumption that the child is best cared for by their parents.

Facing a threat of a DCPP investigation is a very serious matter and one that can result in your child being removed from your home and care. You need to take action to secure the resolution you need. Let our highly effective criminal defense attorneys build the case you need. We offer free consultations. If you are seeking aggressive and strategic criminal defense representation, call us at (609) 616-4956.