The Difference Between Disorderly Conduct and Public Intoxication in Atlantic City 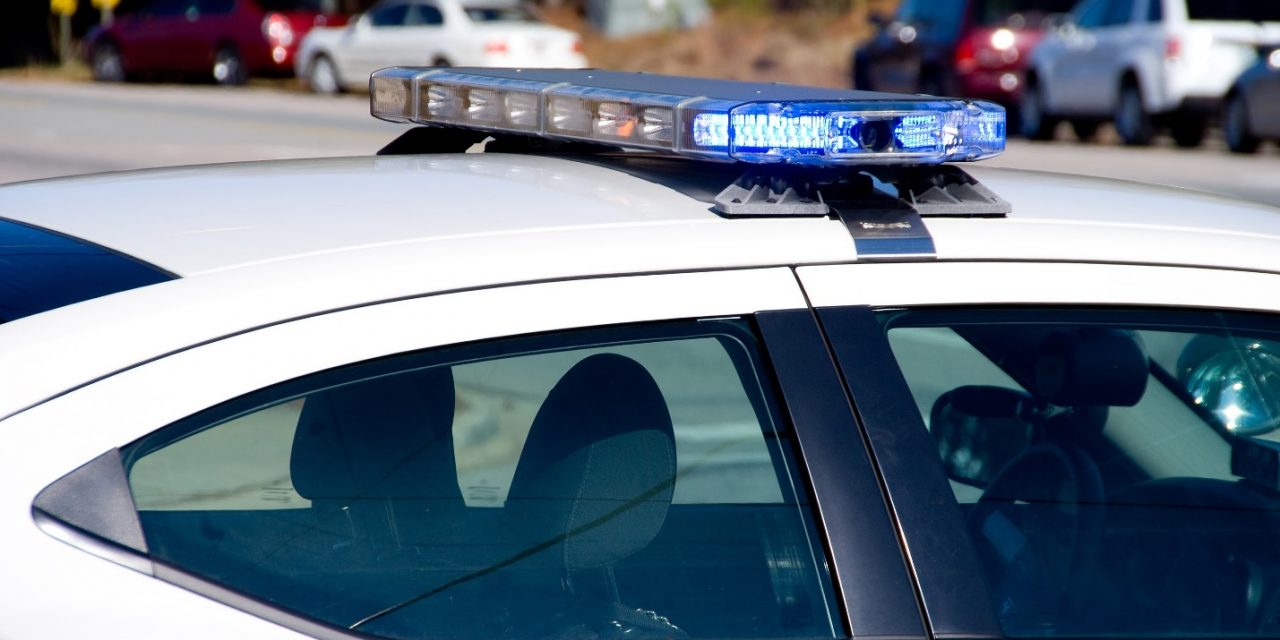 As mentioned, New Jersey has no statute that makes it a crime to be drunk in public.  However, many other crimes cover illegal activity that occurs while drunk.  For instance, many assault charges come from fights that are started while intoxicated, and drunk driving charges apply to those who drive on public roads while under the influence.  Still, there is no independent crime for public intoxication.

Since you cannot be arrested for being drunk in public, police often look to other statutes that apply when defendants are drunk and disorderly.  The clearest statute that applies to many of these situations is New Jersey’s disorderly conduct statute under N.J.S.A. § 2C:33-2.  This statute focuses more heavily on the disorderly part and makes no requirements that the defendant is drunk to face the consequences of this crime.

People who are excessively intoxicated often produce disruptive behavior that falls into one of these categories.  For instance, a disagreement can quickly escalate into a physical fight if one or both parties are drunk.  Similarly, drunk people may make poor decisions to set off fireworks or other smoke-based, foul-smelling, or explosive pranks while intoxicated.  Lastly, drunk people may not have proper volume control, especially if they just left a loud bar or club.  While they walk through a residential area at night, their voices may carry enough to disturb those around them and cause disorderly conduct charges.

Penalties for Disorderly Conduct in NJ

If this disorderly conduct charge is your first criminal offense, you may have options to avoid conviction altogether.  First, you can challenge the case in court and win the trial.  This would dismiss all charges if you can convince the judge your offense did not fit the definition of the crime, as charged.  Alternatively, your attorney may be able to work out an arrangement through New Jersey’s Pretrial Intervention Program or another agreement.

The Pretrial Intervention Program allows first-time offenders to avoid charges for a disorderly persons offense by participating in educational or rehabilitation programs, and potentially performing community service, in exchange for having the charges dropped.  Sometimes, judges and prosecutors may approve more informal agreements with similar effects.

These required programs and treatments usually focus on the underlying problem that caused the disorderly conduct offense in the first place.  For those charged with disorderly conduct because of offenses committed when they were excessively intoxicated or drinking underage, this might involve alcohol abuse classes or alcohol rehabilitation.  The goal of this program is to help prevent future offenses rather than punish the actor.  These options usually require a guilty plea, but you should never admit to your offenses or plead guilty without first discussing your case with an experienced criminal defense lawyer.  Ensure the proper agreements are in place to help you avoid jail time and prevent a conviction for your charges before you plead guilty.

If you or your child was charged with disorderly conduct for events that occurred when they were heavily intoxicated, talk to an attorney today.  The Atlantic City criminal defense lawyers at The Law Offices of John J. Zarych may be able to take your case and help you fight the charges and avoid jail time and a criminal record.  To schedule your free consultation, contact our law offices today at (609) 616-4956.