How Do DWI Charges Vary By Substance in Atlantic City? 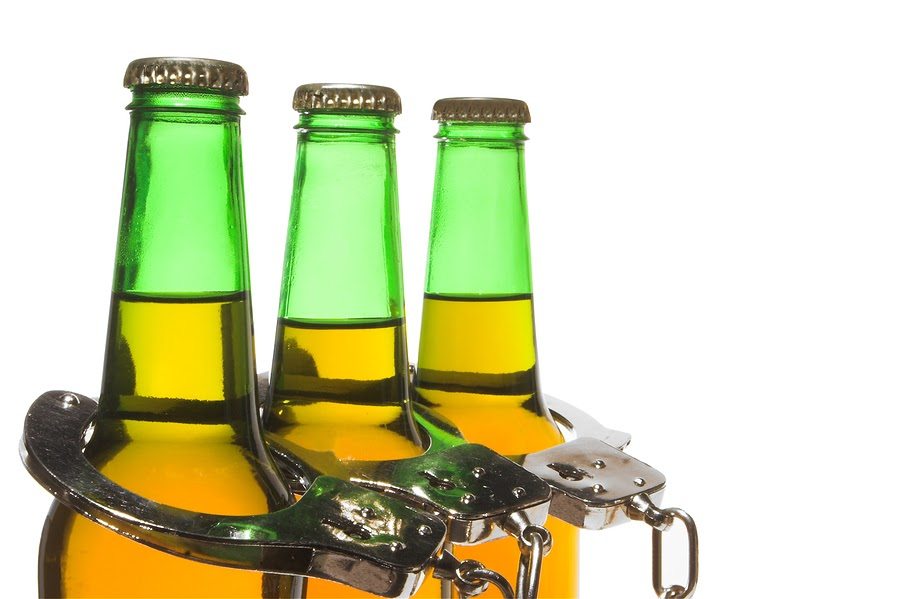 If you are facing DWI or drug charges in South Jersey, talk to one of our attorneys. The Atlantic City DWI defense lawyers at the Law Offices of John J. Zarych have decades of experience handling DWI cases in New Jersey and may be able to help you fight your charges as well.

Levels of DWI in New Jersey

The first level of DWI covers only alcohol-based DWI. More specifically, there are four ways to be convicted of low-tier DWI in New Jersey:

The two parts making it illegal to let someone else drive your car are rarely used, but may kick in if you and the driver of the car are both drunk. Additionally, the general intoxication clause does mean that you can be convicted of DWI with a BAC under the “legal limit” of .08%, but it is rare. Instead, this general intoxication DWI is used for when people refuse a breathalyzer test and the government must use other evidence to prove they were drunk.

The second (and highest) level of DWI in New Jersey is for higher BAC levels or for drug intoxication. This statute is used to punish four things:

Again, the clauses for allowing someone else to drive your car are rarely used. Unlike the general intoxication clause for a low-tier DWI, the general drug DWI clause is the main way to prosecute drugged driving offenses. The statute does not have any requirement to prove that there were specific levels of drugs in the defendant’s blood like it does for alcohol DWIs. Instead, the general fact that they were drugged is enough for a conviction.

Penalties for Drugged and Drunk Driving

Ultimately, having different sections of the code with different penalties means that there are different punishments for DWIs based on drugs and based on alcohol. If you are convicted of a low-tier, alcohol-based DWI, you face the following punishments:

If you are convicted of high-tier DWI for drugs or for a BAC over .10%, you face the following punishments:

This means that, ultimately, drunk driving may have a lower penalty than drugged driving. However, if you are drunk enough, drug and alcohol DWIs carry the same penalty. A second DWI and a third or subsequent DWI carry the same penalties, regardless of whether it is drug- or alcohol-based. This means that if your first DWI was for drugs and your second DWI was for a BAC of .08%, you will still face the second-time DWI penalties, even though that alcohol DWI would have had lower penalties as a first DWI.

To take drugs, you must have them in your possession. In some cases, you may get in your car and leave the drugs at home. In many other cases, people are arrested for DWI with the drugs on their person or in their car.

When you are arrested, you and your car may be searched in three ways:

If drugs are found during any of these searches, they will likely charge you with drug possession crimes alongside your DWI offense. Additionally, you may also be charged with possession of drug paraphernalia if there are any baggies or other storage containers, rolling papers, pipes, or other devices alongside the drugs.

The penalties for drug possession vary depending on the drug, but may include jail time and fines of $1,000, even for small amounts of marijuana. Possession of harder drugs or larger quantities of drugs can easily amount to years in prison and thousands of dollars in fines.

If you have an open alcohol container in your car or were actively drinking when arrested, you could face additional penalties. However, these penalties are mere traffic tickets, costing $200 for a first offense of drinking in a vehicle or driving with an open container. These penalties can still be quite expensive, and second or subsequent violations have increased fines and community service requirements.

For a free consultation on your drugged or drunk driving charges, call our attorneys today. The South Jersey criminal defense attorneys at The Law Offices of John J. Zarych represent people charged with DWI for drugs or alcohol, and for possession of drugs, in Atlantic City and throughout South Jersey. For your free consultation, call (609) 616-4956 today.