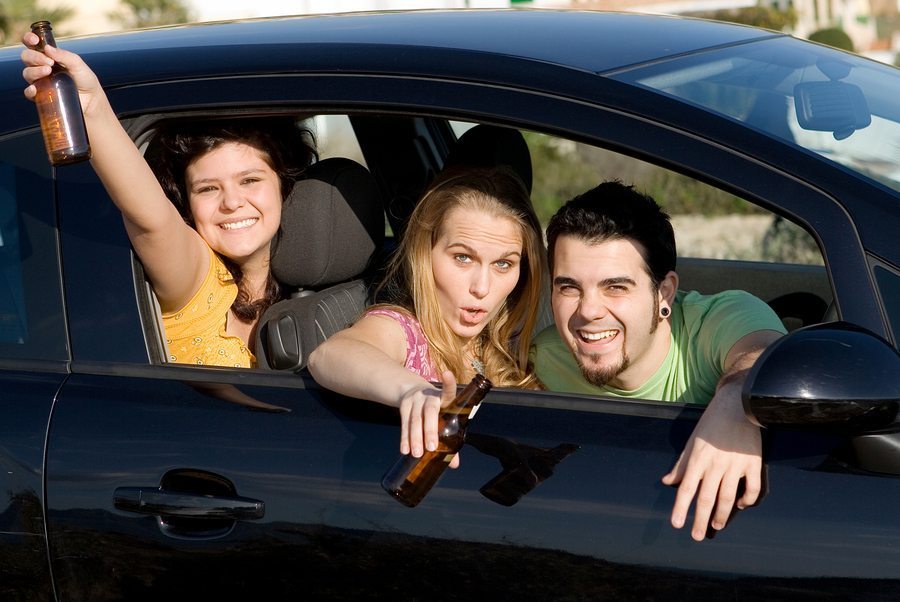 The world we live in today has people constantly on high alert for dangers, especially in our schools.  When students issue false alarms, the law cracks down on them.  Recently, in Galloway Township, right outside Atlantic City, three students were arrested on charges of “creating a false public alarm.”

Their arrest came after police were alerted to suspicious social media posts that appeared to show guns in the school.  After a 90-minute search of the school, police and their dogs found no weapons.  It is important to understand that these children were arrested because of the social media posts that seemed to show a danger – not because they actually created any dangers.  If your child has been charged with creating a false public alarm, it is important to talk to an experienced juvenile defense attorney from the Law Offices of John J. Zarych about your options.

False Public Alarm is a crime in New Jersey under N.J.S.A. § 2C:33-3.  There are three different ways people commit this crime:

Under the first method – spreading a false warning/report – it becomes an even worse crime under § 2C:33-3(b) and (c), if the actor uses a fake bomb, or if someone gets hurt.

In the recent case, the children’s social media posts were taken as a warning of impending crime or danger, so when they turned out to be false, the children were charged with this crime.  This is not the typical way that students, or anyone else, is charged with this crime.  The prosecutors may have trouble showing that the posts were a warning or report of a crime, but that will come down to an examination of the actual wording of the posts.

In the more typical case, people are usually charged with this crime when they make up bomb threats or make false 9-1-1 reports.  School students may do this to try to get out of class during an evacuation, or simply because they are bored.  In any case, the crime and its potential punishments are very severe, especially for juveniles.

A juvenile who commits this crime is unlikely to face the full effects of the law – but the punishments they face can still be extremely serious.  Juveniles are usually handled by a different legal system in New Jersey.  Instead of strict punishment, the goal is to rehabilitate youths and make sure they will not commit crimes as an adult.

The juvenile justice system usually has an “adjudication hearing,” which is similar to a criminal trial.  From there, the court may require a stay in a secure juvenile detention facility, community service, fines and restitution, counseling, therapy, and/or intense supervision.  Often, these punishments continue to follow juveniles until they turn 18, and even beyond that if their punishments are not completed by their 18th birthday.

In addition to these punishments, N.J.S.A. § 2C:33-3.1 creates a specific punishment for juveniles who commit a false public alarm: the State takes away their drivers’ license.  For juveniles who do not yet have a driver’s lives, the State pushes back the date they are able to receive one.

Get a Lawyer if Your Child is Facing Charges

If your child is facing charges for any false 9-1-1 calls, false alarms, or other fake emergencies, get a lawyer who can represent them.  In some cases, the facts might not match with this crime.  In other cases, your child’s record with the law might show charges and penalties are unnecessary.  In order to get your child’s best defense against these charges, contact an attorney who has experience with crimes committed at a school at the Law Offices of John J. Zarych.  For a free consultation, call (609) 616-4956.