For Star Wars fans who have eagerly awaited a new installment into the franchise for about a decade, the entire week was supposed to be a date to indulge in a fantasy world, let go of reality, and enjoy the new film culminating with the December 18 release. Judging by reviews, for many fans across the country, the date and film met and exceeded these expectations. However, for some theater-goers in southern New Jersey, the experience was anything but an escape from our often violent and fractured world where it seems like a threat could possibly be lurking behind any corner.
Now, a New Jersey man is facing serious criminal charges over what some may have once, in a different world, disregarded as a “schoolyard prank.” However, in today’s day and age of mass shootings and terroristic threats, the authorities approach all threats to the public safety seriously. If the authorities believe that you have threatened the health or safety of others or have incited a panic due to false threats, serious charges can apply.

If you are facing criminal charges due to the alleged creation of a false public alarm under N.J.S.A 2C:33-3, the experienced criminal defense lawyers for the Law Offices of John J. Zarych may be able to fight to protect your rights and freedom.

According to police reports and allegations set forth by the authorities, a Middletown man was arrested after making bomb and shooting threats at a New Jersey movie theater on two separate occasions. The first instance of this alleged conduct occurred on Monday evening, December 14. The note was found in one of the men’s bathrooms of the theater. The police were called and the theater was evacuated and searched for signs of explosives or other dangers to the public. Police claim that they did not find evidence of any actual threats to the public.

On Friday, December 18th, allegedly, a second threat was also located in the men’s room of the same theater. This threat claimed, “I’m coming for blood; 4pm bomb, 6pm empty mag in guests.” After this threat was discovered and reported, the theater was again evacuated. Like with the previous threat, no signs of guns, bombs, or other dangers to the public were discovered during a sweep by police.

What Penalties Can You Face When Facing Charges Under NJSA 2C:33-3 – False Public Alarms?

“initiates or circulates a report or warning of an impending fire, explosion, bombing, crime, catastrophe or emergency, knowing that the report or warning is false or baseless and that it is likely to cause evacuation of a building, place of assembly or facility of public transport, or to cause public inconveniences or alarm.”

In the matter discussed above, two second-degree indictable offenses were charged. Second degree charges are appropriate when, in additional to the quoted paragraph above, the individual also leaves a “false or facsimile bomb.” This charge is escalated to a crime of the first degree if it occurs during a national, state, or county emergency. Ignorance f the state of emergency is not a valid defense. Additionally, a second-degree crime can also be charged when the false alarm causes a serious bodily injury or when the false threat is made during a state of emergency. If death occurs as a result of the false threat, first-degree criminal charges are appropriate. 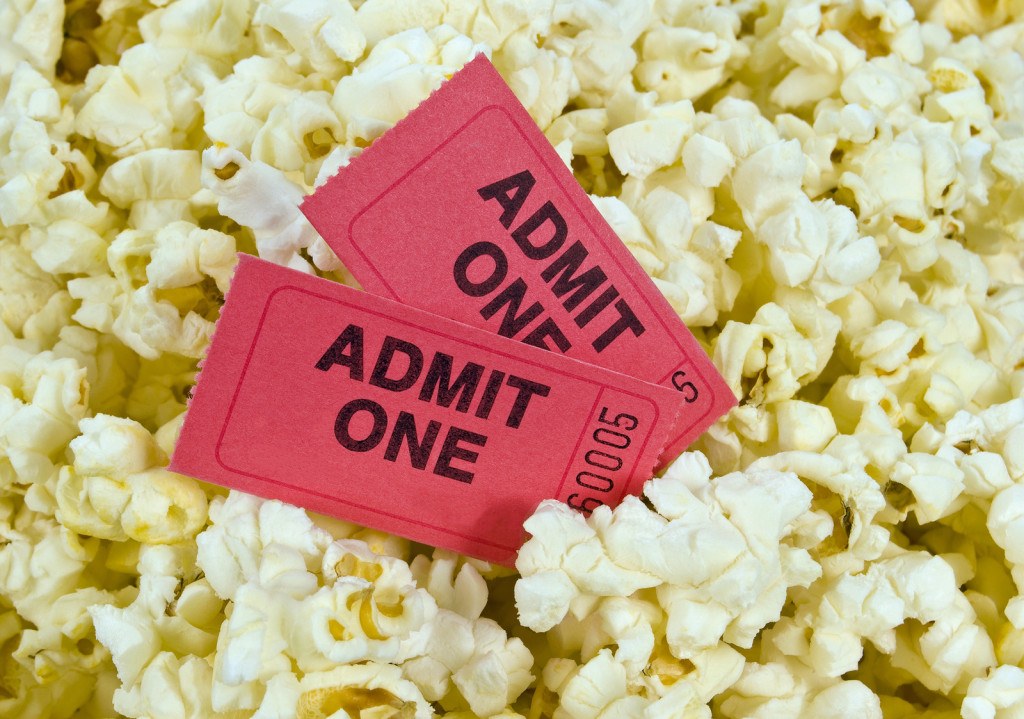 Facing Charges for making a False Report in South Jersey?

If you are facing accusations of making a false report or causing a false public alarm, you face serious criminal penalties. Furthermore, conviction will result in a criminal record that can reduce employment and other opportunities. If you are facing these serious consequences an experienced Atlantic City criminal defense attorney at the Law Offices of John J. Zarych may be able to fight to protect your freedom. To schedule a free and confidential initial consultation call (609) 616-4956 or contact us online today.