New Jersey’s criminal laws aim to punish those who take money from others through use of deceit or underhanded means. In many ways, fraud crimes are difficult to prove because they are heavily focused on the intent to defraud someone else, and the untrue or misleading statements made.

Criminal defense attorneys can be especially helpful on many fraud charges because of the arguments and techniques available to fight a fraud charge. If you or a loved one was charged with a fraud crime in New Jersey, call the Gloucester City fraud defense attorneys at The Law Offices of John J. Zarych today at (609) 616-4956.

What Counts as Fraud in New Jersey?

New Jersey has no one specific crime called “fraud.” Instead, there are multiple crimes dealing with deception or false statements. Federal law, on the other hand, has quite a few fraud crimes you could be charged with in federal court.

The defining factor in most fraud offenses is that there was some false statement. In order to count as fraud, the false statements made must actually be false, and must actually affect the information. If the actor makes false statements, but they do not help induce the victim toward being defrauded or they deal with unrelated facts, the lies may not constitute fraud at all. Additionally, the actor must get some benefit out of the fraud. This can include monetary benefits, insurance benefits, access, authority, or other benefits. Simply lying for the sake of lying is not fraud.

There are multiple crimes which could constitute “fraud,” in the general sense, including:

Many of these crimes are federal offenses. This means that they could be tried in federal court by an Assistant US Attorney. Federal crimes often have a higher level of sophistication, meaning many of these crimes are “white collar crimes.” However, the status as a white collar crime may not help you much at sentencing, since most of these federal offenses are considered “felony” offenses and are punished by at least one year in a federal penitentiary.

The New Jersey state crimes are tried in a New Jersey court, and vary in level of severity. These crimes may carry lesser penalties in some cases, but they can still be very serious crimes with decades of jail time. 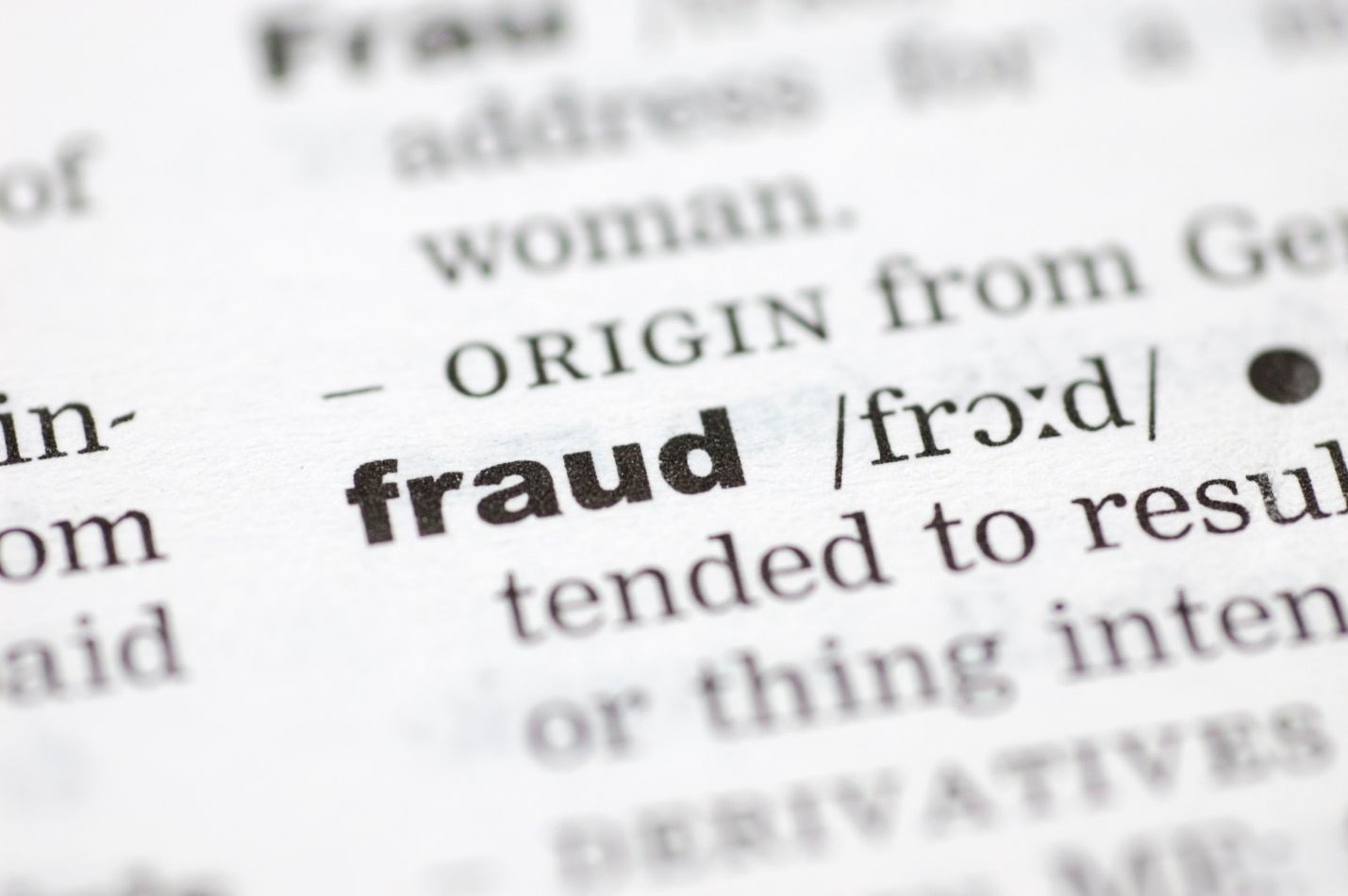 Penalties for Fraud Offenses in NJ

Many of these fraud offenses vary in level of severity. Some of the crimes even carry different possible gradings based on the specific details of how the crime was committed, how much money was taken through fraud, and other aspects of the crime. For instance, theft by deception under N.J.S.A. § 2C:20-4 can be charged at various levels based on the value of what was taken. With most theft crimes, the crime is graded as follows:

This one crime covers nearly the entire range of crime grades in New Jersey. While some states divide crimes as “misdemeanors” for one year or less of jail time and “felonies” for over a year in prison, New Jersey calls its crimes “disorderly offenses” and “indictable crimes.”

Disorderly offenses are usually lesser crimes punished by a maximum of 6 months in jail and a $1,000 fine. Crimes are divided into four numbered “degrees” of crime, with first degree being the worst. These penalties are usually divided as follows:

Federal offenses carry a different sentencing system which looks closely at specific factors and attributes when deciding the sentence. In either federal or state charges, the judge also has the ability to make the sentence higher or lower, depending on what arguments your lawyer makes and the specifics of your charges.

If you or a loved one is facing fraud charges, talk to an attorney today. The Gloucester City criminal defense lawyers at The Law Offices of John J. Zarych represent those charged with serious offenses in South Jersey, and fight to get charges dropped and penalties reduced. For a free consultation on your case, call (609) 616-4956 today.