How Does Unsupervised Probation Work in New Jersey? 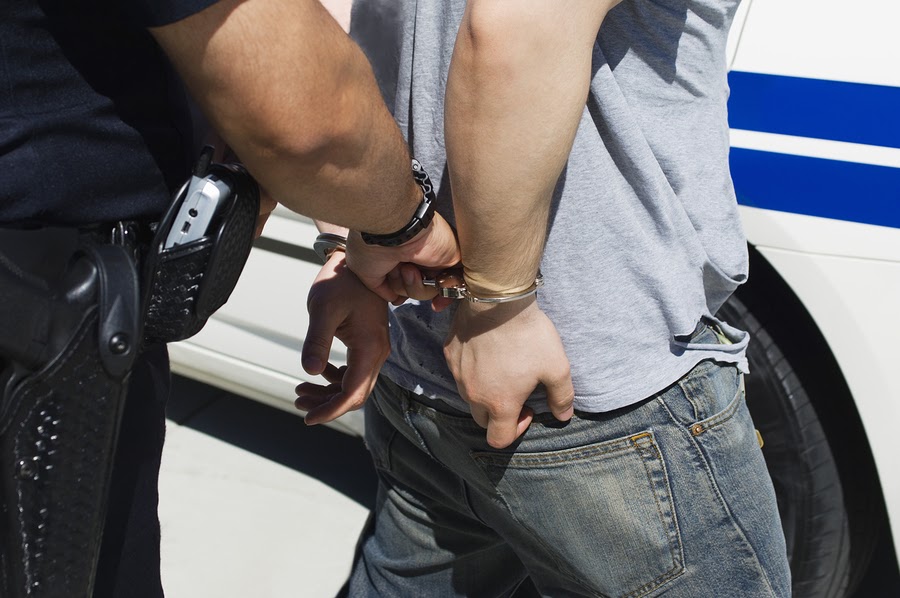 New Jersey has various discretionary programs that allow offenders to avoid jail time under certain circumstances. Examples of these programs include pre-trial intervention (PTI), conditional discharge, and probation. Not to be confused with parole, which involves early release from prison, probation allows eligible offenders to completely avoid jail time – provided they comply with certain rules and conditions. However, not all probation sentences are the same. One of the most common types of probation in New Jersey is unsupervised probation, which our Atlantic City probation lawyers discuss in this article. If you or one of your family members has been charged with a probation violation in New Jersey, contact our Atlantic City defense attorneys for 24-hour legal help.

What Does it Mean to Be on Unsupervised Probation?

If the probation officer determines that the probationer has violated any of these rules – for instance, by possessing weapons or controlled substances – he or she may report the violation, depending on its severity. If you are accused of breaking the rules of your probation, you should contact an experienced probation violation lawyer right away for help.

Unsupervised probation, which is sometimes referred to as “non-reporting probation” or “informal probation,” works differently. When a person is placed on unsupervised probation in New Jersey, he or she does not need to physically report to a probation officer, but must still comply with any terms the court imposes, such as providing periodic progress updates – generally via mail.

Can You Get Unsupervised Probation for a Felony (Indictable Crime)?

Lesser offenses, which most states call “misdemeanors,” are referred to in New Jersey as “disorderly persons offenses.” Disorderly persons offenses are tried in Municipal Court, which only has jurisdiction, or authority, over offenses which carry 180-day maximum jail sentences. If the sentence has potential to be longer than 180 days, the case goes to Superior Court.

Felony offenses, or indictable crimes, may be eligible for probation depending on the specific details of the case. It depends on, in addition to other factors, the nature and severity of the offense. For example, indictable crimes of the third or fourth degree (such as shoplifting between $200 and $500) may qualify for probation, whereas crimes of the first or second degree (such as sexual assault) generally result in prison time if the defendant is convicted or pleads guilty. If a felony offender is eligible, the type of probation sentenced will likely be supervised probation.

What if You Violate Unsupervised Probation?

If a probationer is arrested, charged with another crime, or commits a violation of the court’s rules (such as failing a drug test), he or she can lose probation – and potentially, be sentenced to jail time. Even in cases involving lesser or accidental violations, incarceration is a potential risk, though it is more common in such cases for judges to increase the length of probation and/or make the rules more restrictive.

Due to these serious consequences, it is vital to retain an experienced probation violation defense lawyer for legal help with your case. Competent legal representation is especially important in probation cases, because they involve a lower standard of proof than other types of criminal cases, which means that prosecutors do not need to meet the same standards that normally apply. Instead of being required to prove that you are guilty “beyond a reasonable doubt,” the state need only show what is called a “preponderance of the evidence,” meaning it is more likely than not that you committed the violation alleged.

Handling probation violations in Atlantic City, Cape May, Gloucester City, Wildwood, and other New Jersey locations, the Cape May criminal lawyers at the Law Offices of John J. Zarych are here to provide the skilled representation you need. For a free legal consultation concerning a probation issue in New Jersey, contact us online today, or call our law offices at (609) 616-4956.