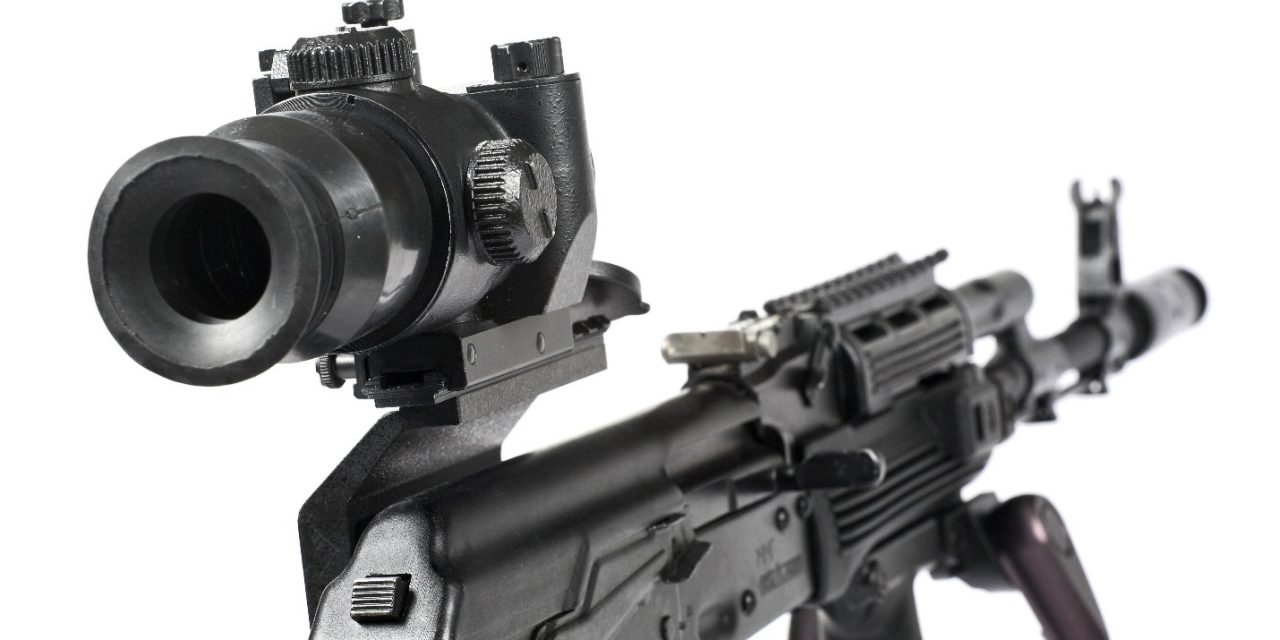 The tragedy Sunday night in Las Vegas outweighs any previous shooting in the US for the number of people killed, and the number of other injuries. As police continue to investigate the shooter’s motive and actions leading up to the shooting, it has become apparent that he had a stockpile of weapons in the hotel room he used as a sniper nest. Las Vegas police recovered at least 23 firearms – a mix of handguns and semi-automatic rifles – used to kill at least 59 people and injure another 527. It has been revealed that many of the weapons used in this tragic act were fully legal in Nevada. This raises questions for us in Atlantic City, including whether similar weapons are legal in the State of New Jersey. Atlantic City criminal defense lawyer John Zarych of the Law Offices of John J. Zarych explains:

Nevada and many other states in that area of the country are known for having unrestrictive gun laws. New Jersey, on the other hand, is not. Most of the weapons used in the Las Vegas shooting were purchased legally, investigations have shown. Reports about the owner of the gun shop that may have sold weapons to the shooter indicate that he passed a background check, purchased guns that were legal under Nevada law, and legally possessed them. However, Nevada’s gun laws also allow open carry without a permit, have no state licensing for firearms, and have no restrictions (except those under federal law) for possessing machine guns and other dangerous guns, like .50-caliber rifles.

Under New Jersey’s gun crime laws, it is illegal to open carry a firearm without a permit. This means that, unlike states like Nevada, you cannot openly (nor secretly) possess a gun without getting a permit from the state. For rifles and shotguns, you must obtain a firearm identification card permitting you to have the gun. Illegal gun sales, not just possession, are also heavily restricted.

In New Jersey, it is possible to get a permit to have a machine gun, but it is extremely difficult. A “machine gun” typically refers to a “fully-automatic” weapon, as opposed to a “semi-automatic” weapon. While many semi-automatic weapons can fire very fast, they only fire one bullet (or a burst of rounds) for each press of the trigger. Fully-automatic weapons can continue to fire as long as the trigger is pressed – or until they run out of ammunition.

This distinction between “semi-automatic” and “fully-automatic” weapons is important in many states. Often, weapons that are considered “assault weapons,” those firearms that look like military weapons, are illegal. Although many of these weapons may still fire in a semi-automatic manner (one bullet per trigger pull), they are often high-powered weapons, and have an aggressive, military appearance and functionality. In some states, these weapons are only illegal if they fire in a fully-automatic manner. In New Jersey, “assault weapons” are illegal, even if they are semi-automatic.

The shooting in Las Vegas has identified one possible justification for banning even semi-automatic “assault weapons.” Reports of the scene in Las Vegas initially seemed to report automatic gunfire, as if from a fully-automatic weapon. Later, experts analyzed the sounds of the gunfire and determined that the shooter was likely using a modified semi-automatic rifle. A weapon like this would generally be legal under Nevada law – but not in New Jersey. However, the weapon’s rate of fire was so high because it was taking advantage of a modification, as the ATF later confirmed. 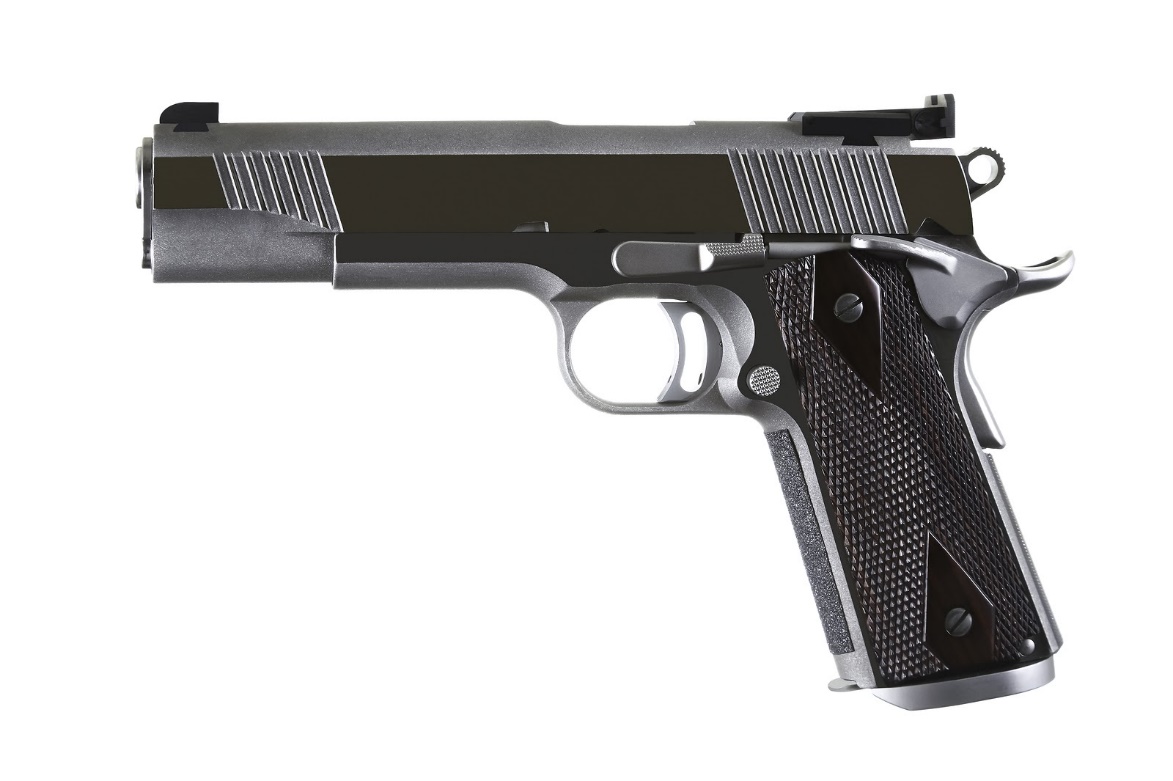 Many states do not have laws that cover these weapon modifications and other devices. For instance, trigger cranks and bump stocks are often available online, and may be possessed by those who would not be able to own a firearm, such as convicts or children. High capacity magazines and long-range scopes, like those used in the Las Vegas shooting, are also often available. In New Jersey, high capacity magazines are only available with a permit, or for certain competition shooting and law enforcement purposes, but the law does not even address modifications.

John Zarych and the other Atlantic City weapons crime attorneys at The Law Offices of John J. Zarych have collective decades of work in the field of criminal law. For a free consultation on your criminal case, contact our law offices today at (609) 616-4956.