What’s the Difference between Robbery and Shoplifting in New Jersey 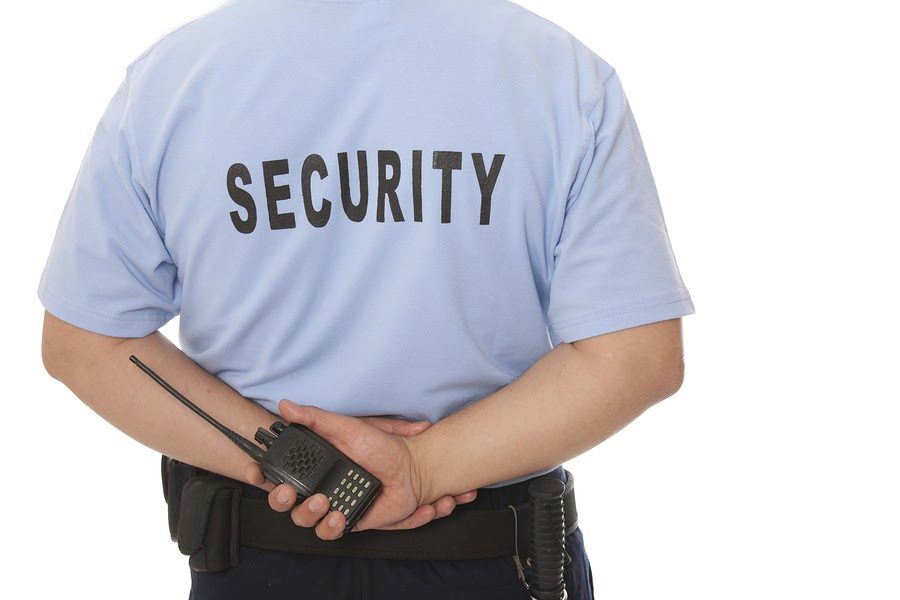 The common names of different theft crimes don’t always line up with the technical, legal names. When someone steals, people might call it theft, robbery, shoplifting, or burglary, but many people who are not police officers or lawyers might not know the difference. John Zarych, Atlantic City criminal defense attorney, explains what the difference between robbery and shoplifting is, and when each crime should apply.

If you or a loved one was charged with robbery or shoplifting, talk to an attorney today. Having an attorney on your side during your case, even a relatively minor case, can help you avoid a serious criminal record.

Robbery is one of the most serious forms of theft. While most theft crimes are considered “property crimes,” robbery is usually considered a “violent crime” because of the person-to-person interaction. Always talk to a robbery defense attorney if you were charged.

It is often helpful to think of robbery as “theft plus.” More specifically, robbery is theft, plus an additional element that turns the crime into robbery. Under N.J.S.A. § 2C15-1, robbery is defined as theft where the actor does one of the following: 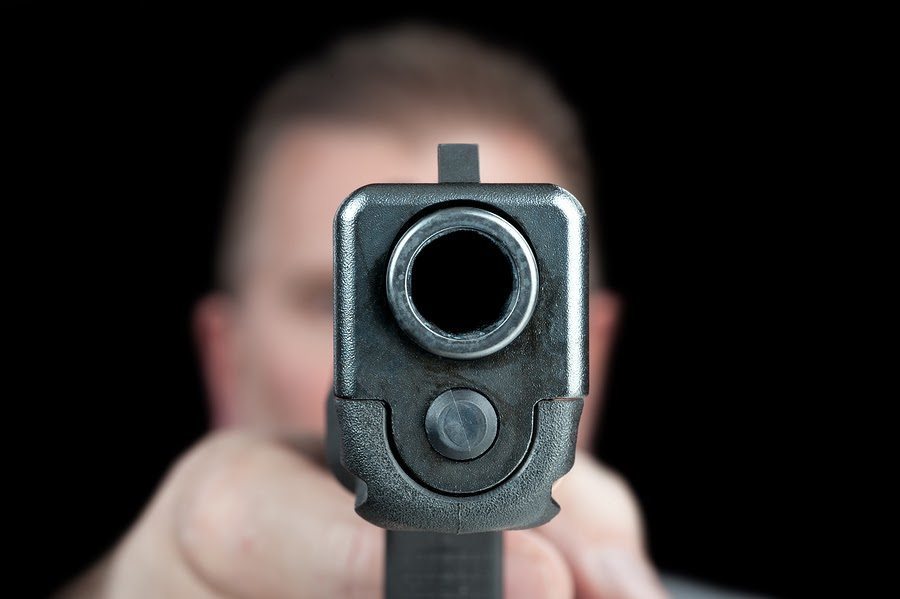 Robbery is a very serious crime. At its lowest, robbery is a second degree crime punishable by 5-10 years in prison and fines up to $150,000. If the actor does any of the following, the crime is upgraded to a first degree crime:

Stealing from a store could be considered robbery if you take money from the cash register, steal directly from a store worker, or use a gun to steal. Otherwise, it may be simple shoplifting.

Shoplifting is practically the opposite end of the spectrum for theft crimes. N.J.S.A. § 2C:20-11 creates six ways that shoplifting can occur:

These crimes are usually much lower-level crimes than robbery. The level of crime for shoplifting depends on the value of the items taken, and a few other elements. The following is a breakdown of the potential punishments for shoplifting: 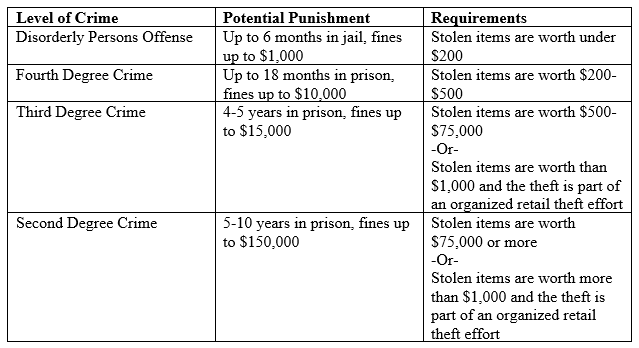 These shoplifting crimes usually don’t involve interacting with another person. Unlike stealing from a person or using force or threats, taking something off the shelves and walking out is a property crime. The typical shoplifting case is likely a disorderly persons offense, with less than $200 worth of merchandise stolen. Some larger items may be worth up to $500, making it a fourth level crime.

Robbery and Shoplifting as Juvenile Offenses

Many teens and children are first exposed to crime by shoplifting. While some may believe that a “five finger discount” is okay, it often leads to further crimes and involvement in the juvenile justice system. If your child was accused of shoplifting or another theft crime, it is important to talk to an Atlantic City juvenile defense attorney. 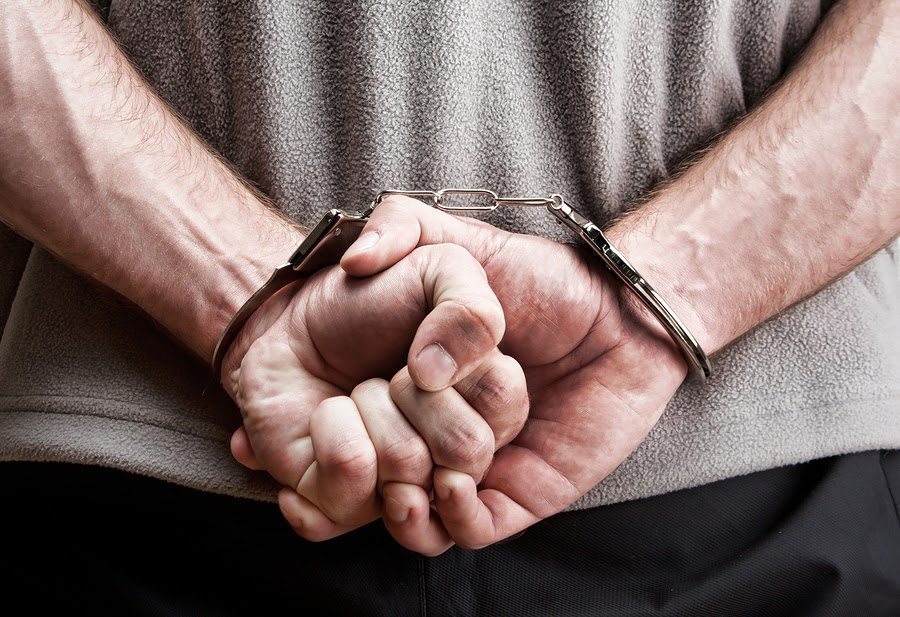 If your child was involved with a more serious crime like robbery, they could face charges as an adult. Mistakes that we make in our youth should not affect the rest of our lives. There may be opportunities to have your child tried as a juvenile. Using the separate, juvenile justice system can help reform young offenders and give them the tools they need to avoid crime in the future. Talk to an attorney about your options if you or your child was charged with robbery.

The Atlantic City theft defense lawyers at The Law Offices of John J. Zarych may be able to help with your shoplifting or robbery charges. Though shoplifting can be a minor offense, it is still important to have a lawyer on your case. Whether you are an adult or a juvenile, shoplifting can be a serious black mark on your record when applying for work or education. Robbery is a very serious crime, with years of jail time. Fight your charges from the outset with an experienced criminal defense attorney. Call the law offices of John J. Zarych today at (609) 616-4956 for a free consultation on your charges.