How Do Charges Differ for Repeat Drug Possession Offenders in NJ? 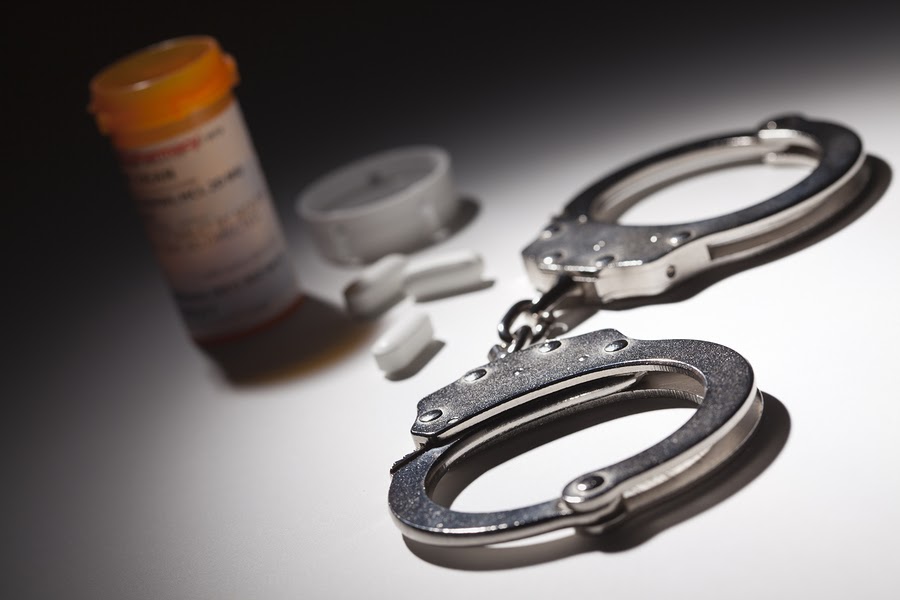 Across the country, drug possession, addiction, and rehabilitation are incredibly common issues that affect thousands.  In favor of alleviating addiction or drug dependence and avoiding overly harsh penalties for first-offenders, many first offense drug possession crimes are punished with lower sentences and alternative penalties that include drug rehabilitation and community service.  For offenses after a first offense, judges and prosecutors are less willing to give you a break and may fight for harsher penalties for repeat offenders.  Because of this, you need an attorney who will put up a tough fight to help protect you from unfair penalties and push for rehabilitation and drug abuse programs instead of jail time.  For a free consultation on your repeat drug offense charges and for further legal help, call the Atlantic City drug crimes lawyers at The Law Offices of John J. Zarych today.

Under New Jersey law, most drug crimes are contained in the same statute.  N.J.S.A. § 2C:35-10(a) makes it illegal to possess, use, or be under the influence of drugs.  This includes both illegal drugs and prescription drugs.  It’s okay to possess or use a drug that you have a prescription for, but you can still be charged with a crime for possessing any other drugs.  This statute contains the primary drug possession charges for both first-time and repeat offenders.

Drug possession crimes are usually charged under one of the subsections of this statute.  Different subsections deal with different classes of drugs.  The first subsection deals with any drug classified as a Schedule I-IV drug.  The “Schedule” refers to the state’s classification of the drug.  Schedule I drugs are considered the most dangerous and tightly-controlled substances.  The second subsection covers Schedule V drugs, a less-dangerous class of controlled substances.  Next there is a subsection for over 50 grams of marijuana (or 5 grams of hashish), and the last subsection covers 50 grams or less of marijuana (or 5 grams of hashish).

To commit this crime, the person must “knowingly or purposely” possess the drugs or be under the influence of drugs.  These crimes would not apply to people who were drugged against their will.

N.J.S.A. § 2C:35-10(b) also has a second drug crime for misusing drugs.  Under this section, anyone can be charged with a disorderly persons offense (a lower-level crime) for abusing a drug or using it in any way other than how a doctor prescribed it.  This could apply to things like abusing drugs as a study aid or recreational use of painkillers.

Many of the penalties for these crimes are modified to be more severe for these drug offenses.  Usually, third and fourth degree crimes are limited to fines of $15,000 and $10,000, respectively, but these max fines are increased.

Once the potential range of sentences is established, it’s up to the sentencing judge to set your final penalty.  Some of these ranges have minimum prison terms attached to these ranges, which judges usually follow.  However, to determine your jail time and fine within the range, the judge will usually look to the specifics of your case.  This could include looking at the amount you possessed, for instance, but one incredibly important factor will be repeat offenses.

If you are convicted for a first offense, a judge may be willing to give you the lowest authorized penalty, or to deviate from the rules and issue an even lower penalty.  However, judges are often much harsher on repeat offenders.  For a second or further offense, it is unsurprising for a judge to increase the penalty within the range.  Many repeat offenders could see themselves facing jail time and fines in the middle of the range, or even facing the maximum authorized penalty.  Because of this, it is vital to talk to an attorney if you are facing a second or third-time drug charge.

If you or a loved one was charged with a drug crime in New Jersey, and it isn’t their first charge, it is vital to talk to an attorney about your case.  The Atlantic City criminal defense lawyers at The Law Offices of John J. Zarych represent people accused of crimes and help them work to fight the charges, get cases dropped, and get sentences reduced.  For a free consultation on your case, contact our law offices today at (609) 616-4956.