What Are the Penalties for Perjury in New Jersey? 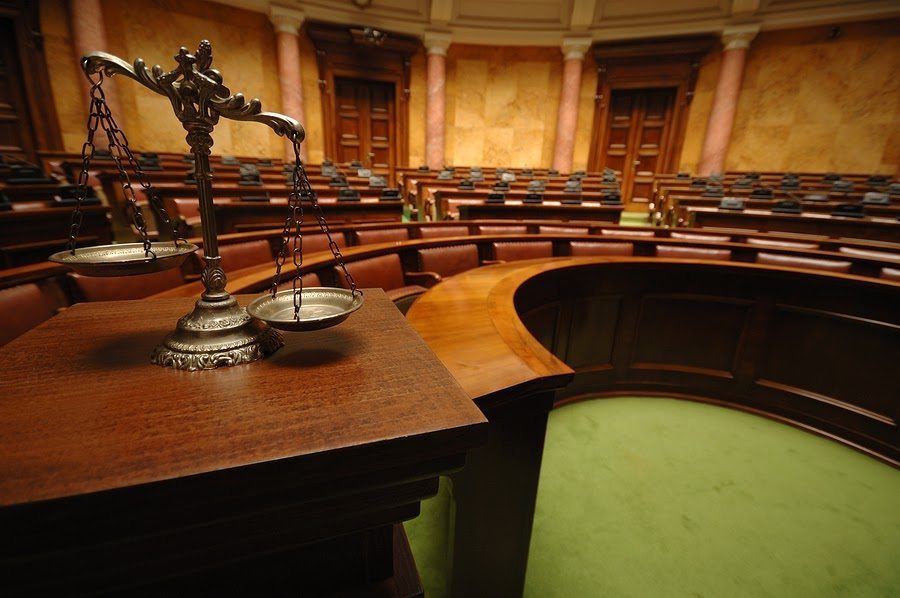 Every day, thousands of witnesses are called to take the witness stand at court. Both the defense and the prosecution will want witnesses to give honest and truthful answers to every question they are asked. However, there are cases where a witness may inadvertently make a mistake that can lead to perjury charges. These charges can harm your life. What are the penalties associated with perjury? Atlantic City criminal defense lawyer John. J. Zarych invites you to keep reading to learn more about this critical question.

There is a generalized belief that if you miss a little detail on your statement, you will automatically be accused of perjury. However, nothing is farther from the truth. To be charged with perjury, the prosecution needs to establish that you lied about a material detail of the case. In other words, your lie has to be of such extent as to affect a materially relevant fact on the matter.

Another way to look at perjury is when a witness to a case willfully gives a false statement. Perjury is not only limited to what a person can say; it also extends to other media and documentation including reports, depositions, written statements, and different types of communications.

Penalties for Perjury in New Jersey

Many people may believe they will not be charged with perjury if they lie to the court. However, if you are found guilty of committing the crime of perjury in New Jersey, you can face severe consequences. Perjury is considered a third-degree crime and can carry a penalty of up to five years in prison and $15,000 in fines.

In addition to the legal penalties you can suffer as a consequence of perjury, your criminal conviction will remain on your criminal background. Having a crime on your record can bring a separate set of problems and complications. For instance, if you are going to apply for a job, chances are your potential employer will perform a background check. Discovering a criminal conviction for perjury can hurt your chances of finding a new job. Additionally, being convicted of a crime can hurt your chances of obtaining a loan or renting an apartment.

If the prosecution cannot prove these elements, the court cannot convict you of perjury.

Defenses Against a Charge of Perjury

If you have been charged with perjury, you are not automatically found guilty. Keep in mind that the prosecution will need to show beyond a reasonable doubt that you willfully and knowingly lied to the court. As a defendant, some arguments can work in your favor and may serve as a defense against your charges.

For instance, you may have been forced to lie on the witness stand. This is something that has happened in criminal cases: A potential witness is coerced to lie in court to prevent a defendant from being convicted. This is an argument that can be made to save a witness from being charged with perjury.

Another argument that can be used to defend yourself against these charges is that you did not know your statement was false when it was given. These and other arguments can be raised in an effort to have your charges dropped. A skilled and knowledgeable criminal defense lawyer can help you take the best course of action based on the specific circumstances around your case.

A criminal conviction can change your life forever. No matter how simple your case may seem, you need competent, dedicated, and skilled legal representation by your side. At the Law Offices of John J. Zarych, our New Jersey criminal defense lawyers can help develop an aggressive, yet effective, legal defense. Don’t let a criminal conviction take over your life. Turn to the legal help of John J. Zarych and his team. To talk to a professional about your case, in a free, private consultation, call our law offices today at (609) 641-2266.