Can You Get Rid of a Warrant Without Going to Jail in New Jersey? 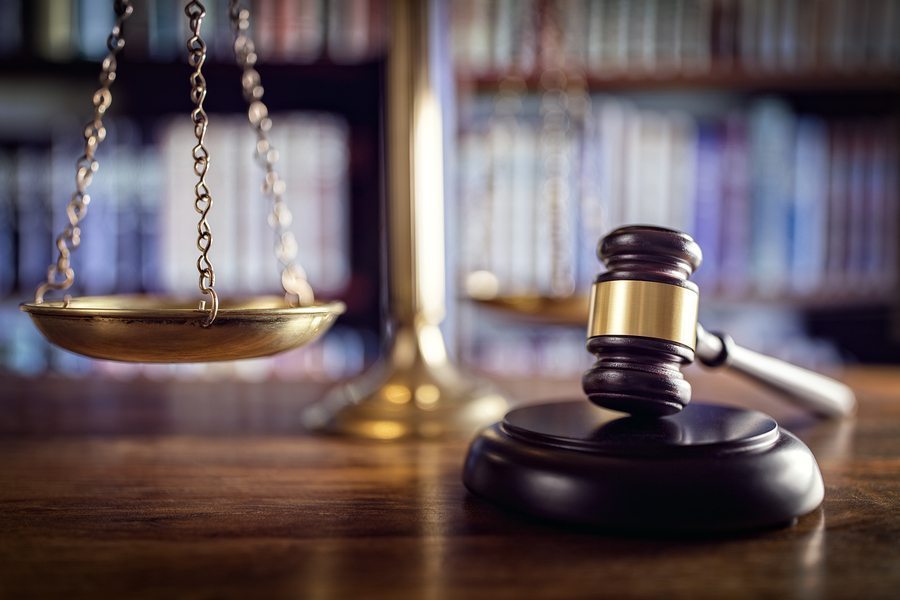 A warrant is a legal instrument that authorizes the police to search you or your possessions, seize property, or arrest you.  Typically, warrants are issued as part of a criminal investigation, and police execute warrants all the time as investigative tools or when arresting potential perpetrators.  Judges may also issue “bench warrants,” which go into a statewide database and could lead to your arrest if you have another run-in with police.  Is there a way to get these warrants removed without having to go to jail?  The Atlantic City criminal defense lawyers at the Law Office of John J. Zarych discuss.

Will I Have to Go to Jail for a Warrant?

Warrants come in two general types: search warrants and arrest warrants.  If there is a warrant for your arrest, police will typically arrest you at their earliest convenience.   If a judge issued a warrant to search you, your house, your car, or other property, they typically do not have to arrest you as part of that warrant.  However, if they find illegal items in your possession, you could be arrested for possession of stolen property, drug possession, or a crime related to the evidence they found.  If either of these situations leads to your arrest, you will likely be sent to jail.  Our illegal search and seizure lawyers can help with issues surrounding these kinds of warrants.

Bench warrants are often a different story.  When a judge issues a bench warrant for your arrest, their goal is not to investigate a crime or “catch” a criminal.  Instead, judges typically just want you to come to court.  If you are facing charges and were supposed to appear before the court, the judge can’t do much until you show up.  The goal of a bench warrant is to make that happen as soon as possible by putting pressure on you.

Typically, police do not go out to execute these warrants and arrest people.  Instead, police only usually arrest people on bench warrants if they come across that person in another police matter.  Typically, this happens during a traffic stop.  If you were stopped for speeding or under suspicion of drunk driving, police will typically run a warrant check and arrest you and take you to jail if they find a warrant.  However, police may just warn you that you have a warrant and advise you to get it taken care of.

How to Remove a Bench Warrant in New Jersey

Since the goal of a bench warrant is to get you to appear in court, police, the courts and law enforcement may not need to arrest you.  Some failures to appear in court are due to bad notices or inaccurate mailing addresses, and an arrest is not really necessary to get the defendant to appear in court.  In these cases, a call from the courthouse or a warning from a police officer may be enough to get you to appear, and arrest is unnecessary.  Typically though, courts cannot tell the difference between a mistake an intentional failure to appear, so bench warrants always carry the risk of arrest.

However, you can typically work to remove a bench warrant without getting arrested.  A criminal defense lawyer can help you get a warrant removed, especially if you have many warrants or are up on serious charges.

Typically, once you find out that there’s a bench warrant out for you, you can call the local police or the court that issued the warrant and ask for more information.  If you call the court, they may schedule a new court date and remove the warrant without arresting you or causing other legal issues.

Regardless, it is always important to discuss your case with a criminal defense lawyer.  If you are going to court because there are charges pending against you, you likely need a lawyer to help you with those charges.  You should appear in court with your lawyer, prepared to handle the charges.

Can I Get Bail After Being Arrested on a Bench Warrant?

If you are arrested for a bench warrant, you may be taken to jail initially.  However, any time you are sent to jail there should be a bail assessment.  The goal of bail is to make sure you appear in court as ordered.  By putting cash penalties behind a failure to appear, courts can make sure people attend their court dates without having to issue bench warrants and waste court resources and police time on unnecessary arrests.

In New Jersey, there is an expectation that you should be given ROR bail (release on your own recognizance) or given bond unless your case involves serious violence or you have a serious history of failing to appear in court.  ROR bail means that you are responsible for showing up with no penalties attached.  Bond means that you might be asked to pay a small amount or not – but you will pay more if you do not show up.  Generally, high cash bail is avoided in New Jersey.  Cash bail would require you to pay money before they let you out of jail, and you lose this money if you fail to appear.

If you think there might be a bench warrant out for you or you received official notice from the court or a police officer about a bench warrant, call the Law Offices of John J. Zarych today.  Our Atlantic City criminal defense lawyers can help you determine whether the warrant is real and help you handle the warrant without getting arrested.  For help with your case, call our law offices for a free legal consultation today at 609-616-4956.