Penalties for Possession of Under 50 Grams of Weed in NJ 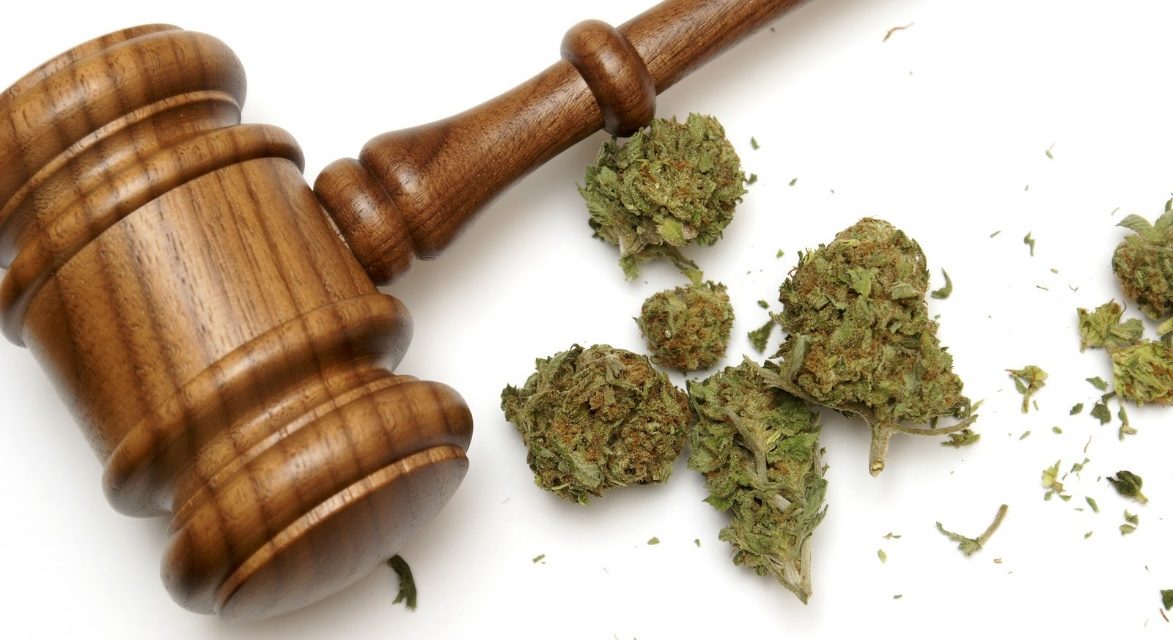 Marijuana, which is also called “pot,” “weed,” or “cannabis,” is illegal to possess or distribute in New Jersey. If you are caught with or accused of possessing less than 50 grams of marijuana, you can face harsh criminal penalties. These penalties – which are severe to begin with – escalate sharply if the quantity exceeds 50 grams. Whether your pot possession charges involve more or less than 50 grams of weed, you need an experienced drug defense lawyer fighting in your corner. For a free legal consultation with the marijuana possession lawyers at the Law Offices of John J. Zarych, call (609) 616-4956, or contact our Atlantic City criminal attorneys online today.

Is Marijuana Legal in New Jersey?

Like many states, New Jersey has legalized the medical use of marijuana. Unlike some states which permit only the use of CBD products, such as CBD oil for epileptic seizures, New Jersey allows use of the entire cannabis plant for medical purposes.

While medical marijuana is now legal in New Jersey, recreational use of marijuana continues to remain prohibited under both state and federal law. Various bills to legalize marijuana in New Jersey have been unsuccessfully introduced since 2017. However, there are reportedly plans to include a voter referendum on New Jersey’s 2020 ballot, which means legalization could be around the corner. Until then, it is illegal to buy, possess, distribute, or cultivate marijuana in New Jersey, including paraphernalia such as bongs, pipes, and rolling papers.

NJ Drug Laws on Marijuana Possession of Less than 50 Grams

Each type of drug is subject to different thresholds under the law. When it comes to marijuana, New Jersey’s threshold is 50 grams: the cut-off point where a misdemeanor turns into a felony, as our drug distribution lawyers will discuss in just a few moments.

First, let’s look at the relevant statute, which is N.J.S.A. § 2C:35-10. This statute deals broadly with drug possession, or possession of “controlled dangerous substances” (CDS), along with related offenses like “being under the influence” of CDS. The pertinent portion of the statute is N.J.S.A. § 2C:35-10(a)(4), which simply states, “Possession of 50 grams or less of marijuana… is a disorderly person,” meaning a disorderly persons offense. Keep reading to find out what a “disorderly persons offense” means in New Jersey – and how it can be punished.

Penalty for Possession of Weed in NJ Under 50 Grams

The maximum penalty for a disorderly persons offense in New Jersey, including weed possession of less than 50 grams, typically includes a fine of up to $1,000 and/or a jail sentence of up to six months. Depending on the case, there may be additional assessments and fees, such as court-ordered payments to the Safe Neighborhood Services Fund. If convicted, the person can also be placed on probation, be ordered to perform community service, and lose their driver’s license due to suspension. However, depending on the offender’s criminal history, he or she may qualify for a Conditional Discharge.

Penalties for Possession of Over 50 Grams of Pot

Possession of more than 50 grams of marijuana is an even more serious issue, because large quantities are associated with drug trafficking. This is reflected in the penalties for possession over 50 grams, which is an indictable crime: New Jersey’s equivalent of a felony.

There are four classes of indictable crimes in New Jersey: fourth, third, second, and first degree crimes. These designations matter for defendants because each group is subject to different criminal penalties.

Marijuana possession over 50 grams is a fourth degree indictable crime. This is established by N.J.S.A. § 2C:35-10(a)(3), which states, “Possession of more than 50 grams of marijuana… [is] a crime of the fourth degree…”

Generally, the maximum fine for a fourth degree crime is $10,000 in New Jersey. However, the statute makes an exception under N.J.S.A. § 2C:35-10(a)(3), which allows judges to impose a fine as high as $25,000: more than twice the normal upper limit. These penalties reflect New Jersey’s aggressive anti-drug policies, which create harsh sentencing rules for marijuana and other CDS offenders.

If you were arrested for marijuana possession in New Jersey, get help from a skilled criminal attorney with decades of experience fighting felony and misdemeanor drug charges. Contact the Law Offices of John J. Zarych online for a free consultation, or call (609) 616-4956.