New Jersey takes an extremely aggressive approach when it comes to the enforcement of gun laws.  Many gun crimes carry enhanced penalties, such as increased fines and/or mandatory minimum sentencing.  Being convicted will also cause the defendant to lose his or her gun rights.  In addition to these penalties, the defendant will receive a permanent criminal record, which can be accessed by any employer or lender who wishes to run a background check.

If you or one of your loved ones was arrested for weapons trafficking in New Jersey, there’s no time to lose.  You can be certain that the prosecutor is already compiling evidence against you, so don’t wait to start building your defense.  The gun trafficking attorneys at the Law Offices of John J. Zarych have over 45 years of combined experience handling weapons charges throughout Atlantic County, including Atlantic City, Brigantine, Egg Harbor Township, Galloway Township, Hammonton, Pleasantville, Somers Point, Ventnor City, and more.  To set up a completely free and confidential legal consultation, call the Law Offices of John J. Zarych at (609) 616-4956 right away.

When Can You Be Charged with Weapons Trafficking in NJ?

N.J.S.A. § 2C:39-16 is the statute which governs weapons trafficking, which is formally called “leader of a firearms trafficking network.”  Under this statute, a person can be charged with trafficking when he or she conspires with other people to act as an organizer, manager, supervisor, or financier in a for-profit scheme whose purpose is to “unlawfully manufacture, transport, ship, sell or dispose of any firearm.”

Under the definition supplied by N.J.S.A. § 2C:39-16, a person is considered the leader of a trafficking network when he or she both:

Even though the statute specifies engaging in a “scheme or course of conduct” for profit, it also provides the following (italics our emphasis):

“It shall not be necessary in any prosecution under this section for the State to prove that any intended profit was actually realized.  The trier of fact may infer that a particular scheme or course of conduct was undertaken for profit from all of the [surrounding] circumstances…” 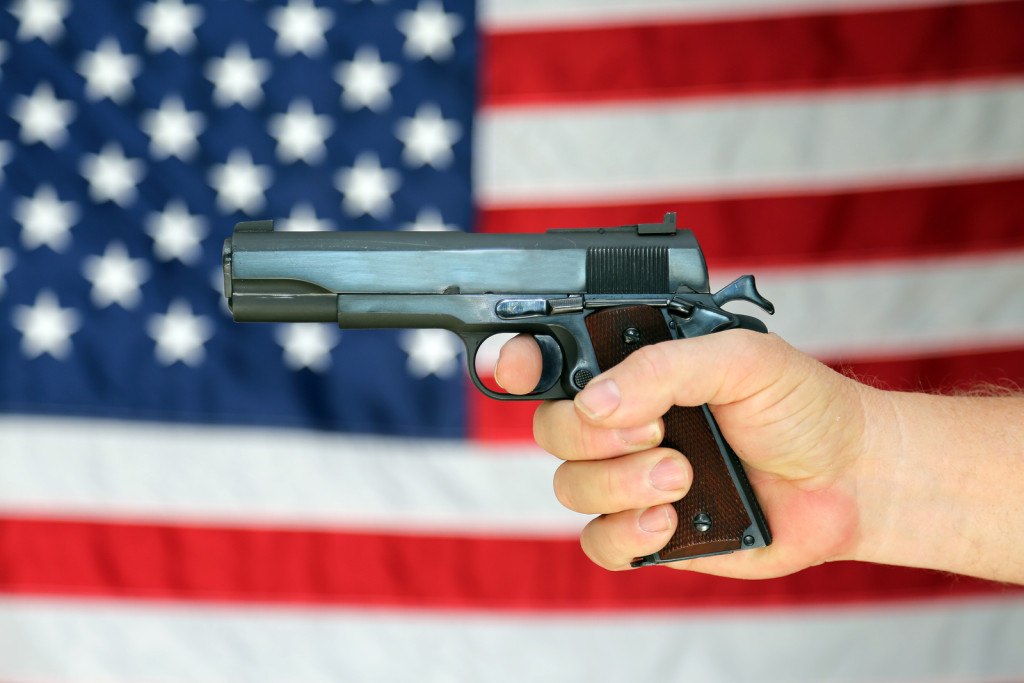 In other words, the prosecution does not need to show that the defendant made money by leading the scheme; only that there was intent to generate profit, regardless of whether such profit actually resulted.

Criminal Fines and Sentencing for Leading a Firearms Trafficking Network

Trafficking in weapons one of the most serious offenses a defendant can be charged with.  It is classified as an indictable crime of the first degree, which is equivalent to being charged with a first degree felony in other states.  There is no higher class of felony, or crime, in the state of New Jersey.

Even under normal circumstances, New Jersey’s penalties for a crime of the first degree are extremely severe: anywhere from 10 to 20 years in prison, as well as fines which can be as great as $200,000.  However, when a person is convicted of leading a firearms trafficking network, these already devastating penalties are enhanced further still.  Instead of being limited to “just” $200,000, the maximum fine can be raised as high as $500,000 or five times the value of the weapons involved – whichever number is greater.  Therefore, it is possible for a defendant to be fined more than half a million dollars.

The nature of weapons trafficking means that defendants are frequently charged with additional, related crimes, such as:

The defendant could also be charged with federal crimes, which generally carry harsher penalties than those imposed at the state level.

Being convicted of weapons trafficking can change the rest of your life for the worse, depriving you of your most precious rights and freedoms while burdening you with a criminal record that will follow you well into the future.  If you or one of your family members has been accused of trafficking, it is critically important to make sure that your Constitutional rights are protected by an aggressive attorney with experience handling complex felony charges.  When you need tough legal representation, you can count on the Law Offices of John J. Zarych.  To arrange a free consultation, call our criminal defense attorneys at (609) 616-4956 today.  Se habla español.