Receiving a summons or a traffic ticket that requires you to appear before the Ventnor Municipal Court is not something that you should disregard. While it is true that Municipal courts typically handle less serious criminal offenses such as traffic offenses and misdemeanors, even a common traffic ticket can potentially result in a warrant being issued for your arrest.

At the Law Offices of John J. Zarych, we will work with you to explain the process, as well as provide you with aggressive representation in court. We are ready to help explain your legal options and begin forming your defense.

Where is the Ventnor City Municipal Court Located?

If you have any questions about court hours, procedures for submitting or obtaining legal documents, or any other aspects of a case or the judicial system, call the court in advance. You can also call (609) 616-4956 to speak with the knowledgeable defense attorneys at the Law Offices of John J. Zarych.

The Ventnor City Municipal Court is located at:

The current Municipal Judge is Judge Michael R. Mosca. If you have any questions about your court date you can reach the municipal court by phone, however, be advised that because of regulations and laws, they cannot answer certain questions pertaining to your case.

What Cases Does the Municipal Court Hear? 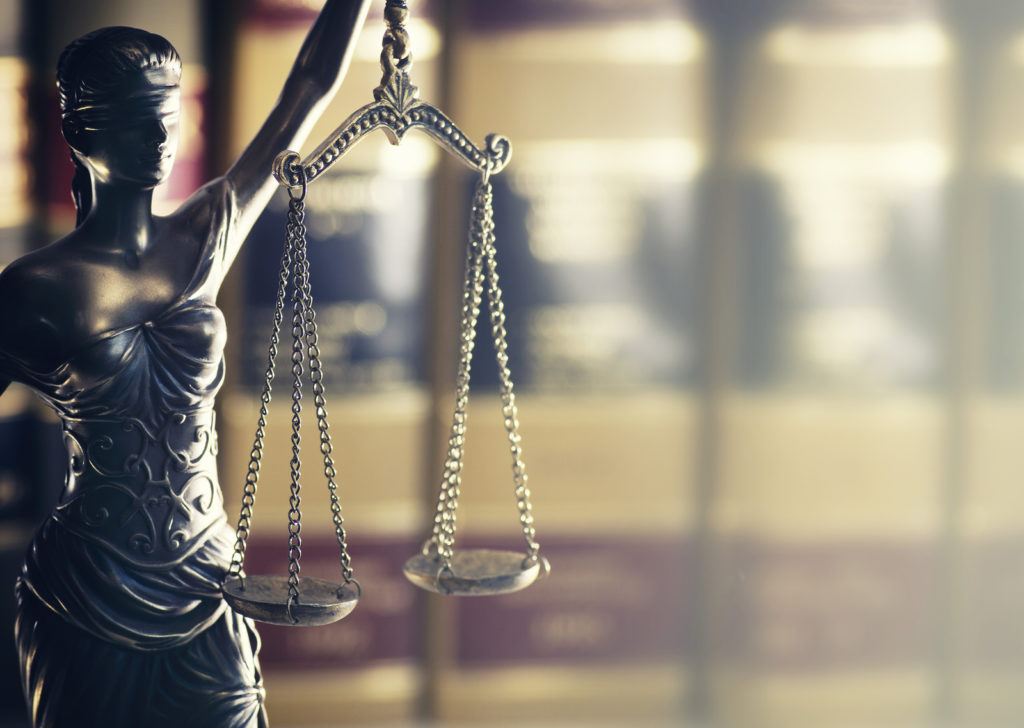 Municipal Courts are often a persons’ first interaction with the court system in New Jersey, and indeed they are some of the most frequently used courts in the State. The Municipal Court in Ventnor is a court of limited jurisdiction which means that the court does not have the authority to hear every type of case. However, many people mistakenly believe that because these courts do not hear many major offenses that they do not need to be concerned about their court date. Many people receive a summons to appear in court and come to the Ventnor Municipal Court without preparing for their case.

Most cases that are heard in municipal court are either for violating a county or municipal ordinance, violating a New Jersey traffic law or for disorderly persons offenses.  In addition, the Municipal Court in Ventnor routinely hears cases of simple assault, lewdness, failing to present proof of insurance, driving while intoxicated, underage drinking, and urinating in public. Municipal court cases do not proceed the same way that a case in the Superior Court in Atlantic County would. A municipal court case is only heard by the Municipal judge, and there is no jury. In addition, the cases in municipal court tend to go much faster than they would in the Superior Court. However, despite the brevity of the hearing and the absence of a jury, if you are found guilty of certain offenses you can be sentenced to up to six months in prison.

Questions About Going to Municipal Court? Consult with an Atlantic City Defense Attorney

If you or one of your family members was arrested for a disorderly persons offense in New Jersey, it’s important to take the charges seriously. DP offenses may carry lighter penalties than indictable crimes, but make no mistake: a conviction still has the power to result in heavy fines, months of incarceration, the temporary suspension of your driver’s license, mandatory community service, and the creation of a permanent record which can be accessed by potential employers.

However, with representation from a skilled criminal defense lawyer, it may be possible to beat the charges or obtain a conditional dismissal, which means you will be placed under supervision instead of being sentenced to jail. To arrange for a free and private consultation, call the Law Offices of John J. Zarych at (609) 616-4956 right away. Se habla español.