What Happens if You Are Convicted of Sexual Assault if You Have No Prior History?

Being charged with any crime is a frightening, stressful, and isolating situation. This is especially true of sex crimes due to the social stigma these types of offenses carry. Friends and peers are often quick to jump to conclusions about the accused, which only makes the sense of uncertainty and anxiety worse for the defendant.

The number of sexual assault (rape) cases has risen in recent years, particularly on college campuses. Most college-age defendants have never been arrested or charged with a crime before, let alone a felony, and have no idea what to expect from the criminal justice system. In an effort to help educate defendants and their loved ones about some key aspects of sexual assault charges in New Jersey, our criminal defense attorneys have prepared this basic overview, which explains:

A sex crime conviction can have devastating consequences, as this guide will discuss shortly. If you, your spouse, or your daughter or son was charged with sexual assault in Atlantic City or at their university, it’s critical to seek legal counsel immediately. Call the Law Offices of John J. Zarych at (609) 616-4956 to set up a free, completely confidential legal consultation.

New Jersey refers to felonies as “indictable offenses,” “indictable crimes,” or simply “crimes.” Like felonies in other states, indictable crimes are divided into degrees. The lower the degree, the more serious the crime and its associated penalties.

N.J.S.A. § 2C:14-2 makes sexual assault a second-degree crime, or second-degree felony. New Jersey penalties for a second degree fine include a prison sentence of up to 10 years and a maximum fine of up to $150,000.

Will I Have to Register as a Sex Offender?

If you are found guilty of sexual assault, you will be required to register as a sex offender in the state of New Jersey. This requirement comes from Megan’s Law, the common name for laws requiring information about convicted sex offenders to be disclosed to the general public.

Sex offenses are divided into different categories, or “Tiers” (Tier I, Tier II, Tier III), based on the severity of the offense and the individual’s likelihood of reoffending. Tier is determined by the Prosecutor’s Office, which gives the offender a numeric score based on factors like criminal history, rehabilitation efforts, and community ties. A person who has no criminal background will be considered a lesser threat than a person with a record of prior offenses, though other factors (e.g. lack of community ties) could result in a higher score and, consequently, a more serious Tier classification.

All offenders subject to Megan’s Law are required to register for the rest of their lives. However, if the offender remains arrest-free for at least 15 years and is able to prove they do not pose a risk to public safety, he or she can apply to be removed from the Registry. This means a person convicted at age 25 would not become eligible for removal until reaching age 40. There is no guarantee a request for removal will be granted.

Can a Juvenile Be Tried as an Adult for an Indictable Offense?

When juveniles commit minor crimes, such as vandalism or underage drinking, they are sent to juvenile court, which is non-criminal. A guilty finding is not a conviction, but an adjudication of delinquency. The juvenile will generally be ordered to pay a fine, ordered to perform community service, and/or be placed on probation.

However, because sexual assault is a serious felony, juveniles age 14 or older risk having their cases sent to the adult court system, which is harsher in terms of the penalties which may be imposed. The judge will decide whether an adult or juvenile venue would be more appropriate after reviewing a request from the prosecutor. A juvenile who is found guilty in criminal court can receive a similar sentence to an adult.

Like adults, juveniles must register as sex offenders, but can also gain eligibility for removal from the Registry if certain conditions are met. In order to be eligible for removal, (1) the offender must be over the age of 18, and (2) the offense must have occurred when he or she was under 14 years old.

Can You Seal (Expunge) a Felony Record?

A felony record can create lasting issues when it comes to finding a job, getting approved for student loans, or getting the licenses and certifications that are necessary to succeed in certain careers. However, it is possible to expunge, or seal, a criminal record if certain conditions are met. There is a waiting period of five to 10 years before an indictable crime becomes eligible for expungement.

With an expungement, the record will not be accessible by the general public, including most businesses and employers. There are, however, three exceptions: courts, police departments, and corrections departments will still retain access to your records. Furthermore, prohibitions on the offender, such as a prohibition against contact with children, would prevent him or her from being hired as a teacher, guidance counselor, or any other job oriented toward children. 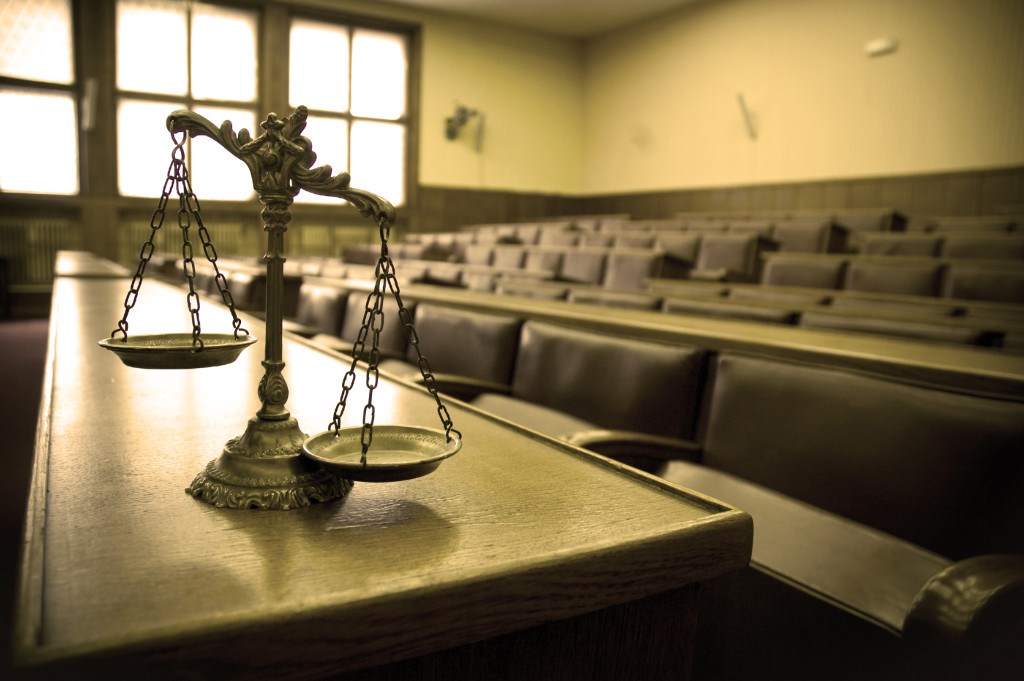 It’s important to note that aggravated sexual assault is not eligible for expungement, no matter how much time has passed since the offense occurred. Expungements of aggravated offenses are prohibited by N.J.S.A. § 2C:52-2.

If your child was arrested for sex crimes in Atlantic City, don’t wait to take legal action. Call the criminal defense lawyers at the Law Offices of John J. Zarych at (609) 616-4956 for a free and private consultation. We serve Atlantic County, Cape May County, Ocean County, and beyond. Se habla español.