Can a Disorderly Conduct Charge be Dropped in Atlantic City? 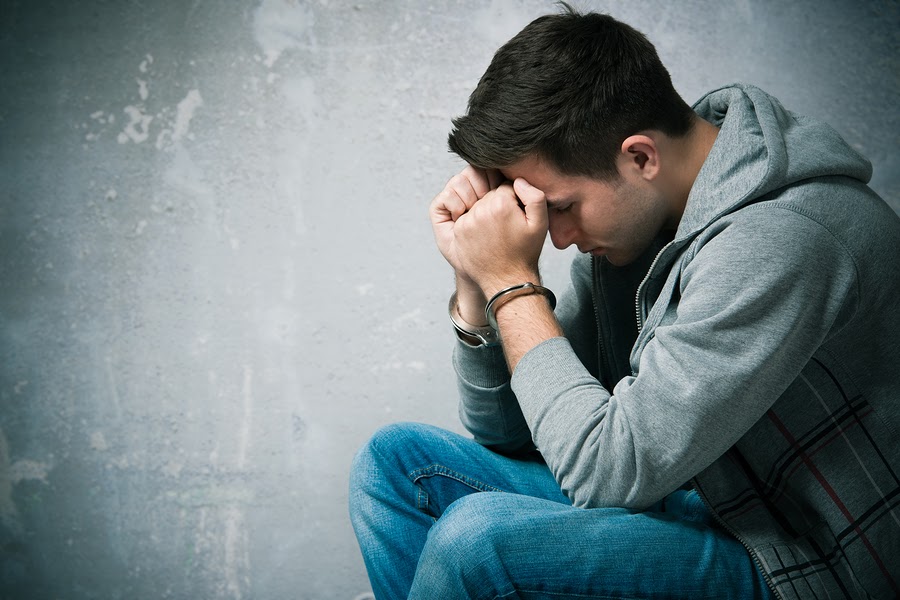 How Can a Disorderly Conduct Charge be Dropped in NJ?

Any charges you face in court can, conceivably, be dropped with the help of an experienced New Jersey disorderly conduct defense lawyer. For a charge to be “dropped,” the police or prosecutors who bring the charges on behalf of the government must agree to cancel the charges against you. This may happen in cases where police or prosecutors later realize that there is not enough evidence that you committed the crime, or in situations where going through the criminal process and making you face the judge’s penalties would be unnecessary.

Cases can be “dismissed,” as opposed to “dropped,” by a judge. In this case, the charges and evidence against you would be presented to a judge, and the judge would find that your actions do not meet the necessary requirements. Judges usually dismiss cases before trial or after the government presents their side of the case. If your case goes to trial, and you are found not guilty, you are instead “acquitted” of the charges.

Many times, this strategy is successful in helping defendants get their disorderly conduct case dropped, but there is no guarantee. Judges or prosecutors may ask for additional reassurances that you complete these requirements before allowing the charges to be dropped, such as a contingent guilty plea. This means that you might be asked to plead guilty to the crime, but the guilty plea will be erased if you complete all the terms of your agreement. Because disorderly conduct is a petty disorderly persons offense with potential jail time, talk to an attorney before agreeing to any pleas, bargains, or other official agreements on your charges. 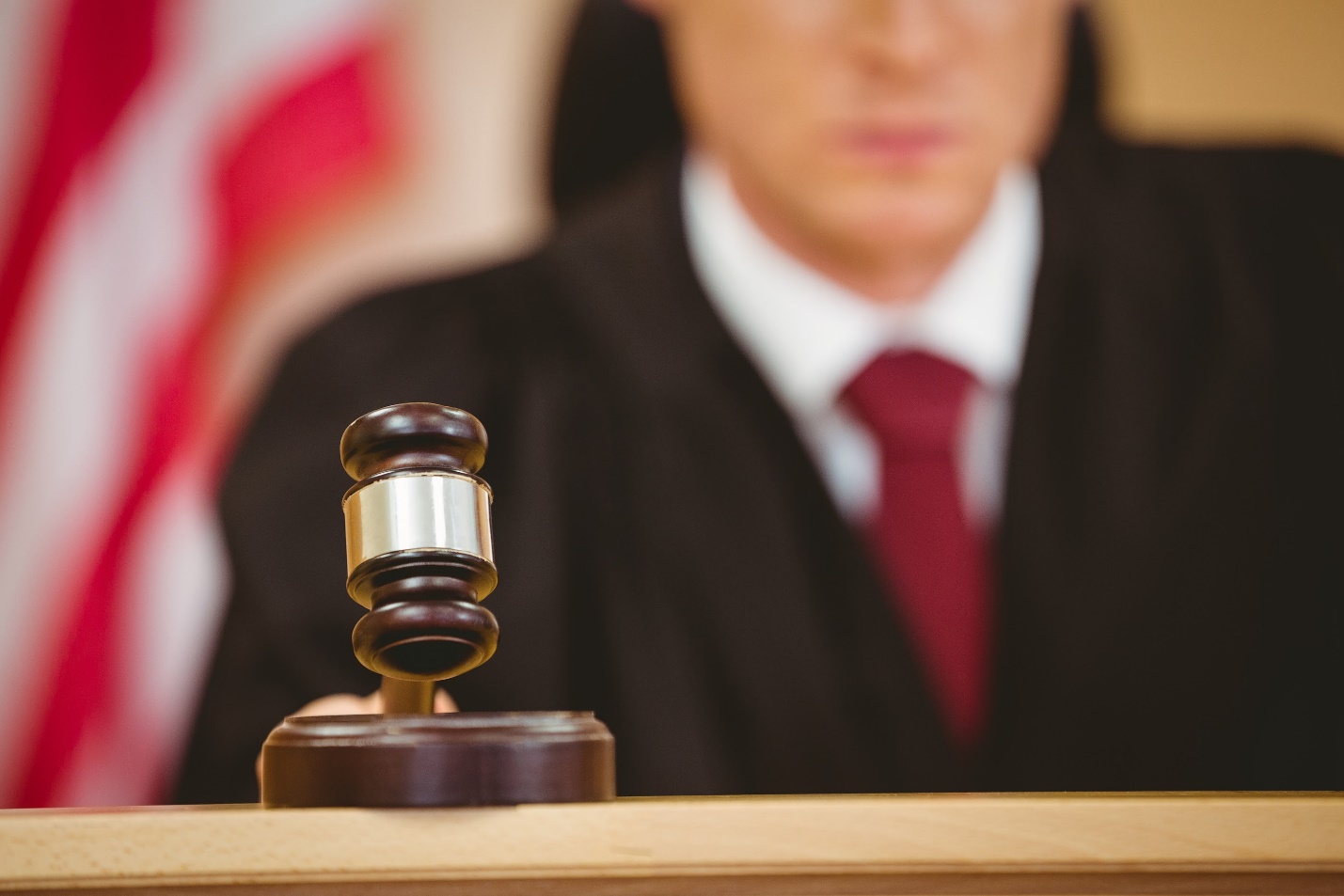 When Should Disorderly Conduct Charges be Dropped in New Jersey?

A prosecutor’s job is not to ensure they get a guilty verdict. Instead, prosecutors are advised to ensure that justice is done. In cases where the disorderly conduct charges seem out of character or as though they are a once-in-a-lifetime error, a prosecutor may justify outright dropping the charges. In these cases, simply being arrested and ordered to go to court may be punishment enough. Alternatively, police and prosecutors may be willing to drop the charges down to a local ordinance violation, which may not appear on a criminal record. This would be the equivalent of a traffic ticket.

Alternatively, prosecutors should also drop charges if they do not have enough evidence to prove each element of the crime. If your case goes before a judge, the judge should also dismiss the case if the government cannot prove each element of the offense. The conduct listed as “disorderly” conduct in in N.J.S.A. § 2C:33-2 is somewhat vague and hard to pin-down, and may result in dropped or dismissed charges.

First, “engag[ing] in fighting or threatening, or in violent or tumultuous behavior” is relatively straightforward. However, if police only arrive at the scene to find you yelling, they may not have evidence that you were actually fighting or threatening anyone, and charges should be dropped. Similarly, “creat[ing] a hazardous or physically dangerous condition” is also vague. If police cannot justify the conduct as dangerous, the case should be dropped. Lastly, some use of offensive language can be considered disorderly conduct. However, if this “offensive language” was protected speech under the First Amendment, or was part of some protest, rally, or other event, police and prosecutors may drop the charges rather than hold you criminally liable for free speech.

The Atlantic City criminal defense lawyers at The Law Offices of John J. Zarych represent young people, college students, and adults, whether their charges are a first offense or further. For a free consultation on your New Jersey disorderly conduct charges, call our law offices today at (609) 616-4956.