What Is a C Bond in New Jersey? 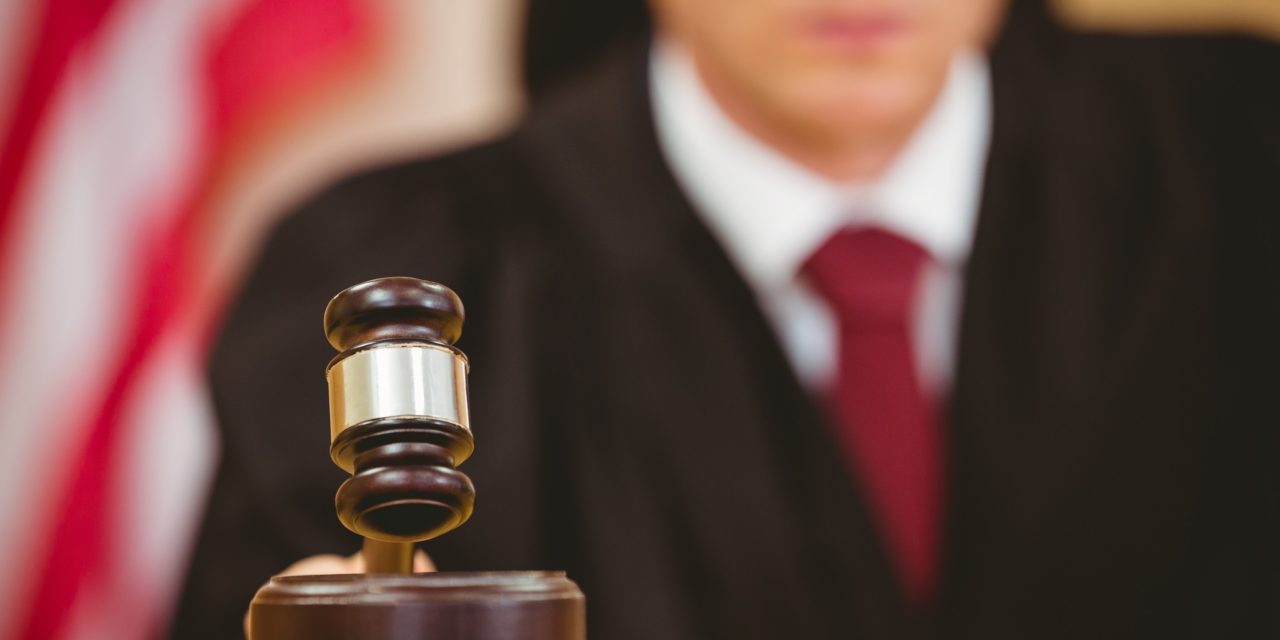 When a defendant is granted pre-trial release, there are often strings attached. In many cases, the defendant must pay a fee to secure their release. A cash bond, otherwise known as a C bond, may help the defendant cover their bail. Bail may be paid in the form of a cash bond, and as long as the defendant shows up for court, the money will be returned to them. The cash bail system was largely eliminated in 2017, although cash bail may still be a possibility for some defendants. An attorney can help you explore other options besides a cash bond.

Our New Jersey criminal defense attorneys can help you if you are awaiting a bail hearing. Call the Law Offices of John J. Zarych at (609) 616-4956 for a free case review.

Using a C Bond to Pay Bail in New Jersey

Once a person is arrested for a crime, it can be very hard to get out from under the thumb of the justice system. Many defendants are granted pre-trial release in the form of bail, but it can be a somewhat expensive endeavor. A cash bond, sometimes referred to as a C bond, might be your answer to bail. Call our Atlantic City criminal defense attorneys about your upcoming bail hearing as soon as possible.

In the past, cash bonds were a very important part of the criminal justice process, particularly with bail. Most defendants had to pay a lot of money to be released before their trials, even for relatively minor offenses. While the cash bail system is not completely gone, it underwent significant changes beginning in 2017. Now, defendants are entitled to a presumption of pre-trial release, and courts try to avoid imposing cash bail requirements.

Even so, there may be cases where cash bail is made a part of the pre-trial release conditions. In that case, you may need a cash bond to get out of jail and home to your family.

How Does a C Bond Work in New Jersey?

A C bond is a payment to the court for your release. After posting a cash bond, you can get the money back as long as you continue showing up for court. If you miss a court hearing, sometimes called skipping or jumping bail, your cash bond may be forfeited, and you will never get that money back. To top it off, you can be arrested and put back in jail if the court decides to revoke your bail.

There are a few different ways of using cash bonds to pay for bail and secure pre-trial release. Many bonds represent the entire amount of the bail. For example, if bail is set at $1,000, you can use a bond for the entire amount to cover your bail. If you skip bail, you lose the entire $1,000. Talk to our Ocean City criminal defense lawyers about other possible options if you believe you will have trouble posting a cash bond.

Other bonds are good for a portion of your bail. These kinds of bonds are more common in cases where bail is very expensive. For example, if bail is set at $100,000, you can use a cash bond good for 10% of the total bail amount, or $10,000. Like an ordinary cash bond, the defendant will forfeit the 10% bond if they fail to appear for court. These types of cash bonds are not always available and may only be an option if the judge in your bail hearing allows it.

Cash bail is still alive in New Jersey, albeit a bit less so than it once was. In 2017, New Jersey implemented significant bail reform that changed the way courts determine bail. Today, defendants are presumed to be released unless the prosecutor in their case can prove they are a danger to the community or a serious flight risk and that no bail conditions can reasonably assure the defendant’s appearance in court.

The bail reform laws aim at reducing the cash bail system. Many defendants are now released without paying any money to the court. Many are released on their own recognizance, meaning the court trusts them to show up for their hearings. Other defendants are released under certain non-monetary conditions similar to probation.

If you must pay some money to get out of jail on bail, but you do not believe a C bond will work for your case, our South Jersey criminal defense attorneys can help you investigate other possible options. There are other types of bonds that you may take advantage of. We can also urge the court to reconsider its decision about cash bail in your case.

Some defendants simply do not have any money at all they can put toward bail. In such a case, you can seek the help of bail bond agents. Bail bond agents can work with you to post the money for your bail. You may pay them a fee, and the agent will post the rest. If you fail to show up for court, the bail bond agent, not you, forfeits the money. Although, you do not get your fee back. When this happens, the agent can employ a bounty hunter to track you down and bring you back to court, and they may sue you for the money they lost.

If posting bail in any form is not an option, our legal team can urge the court to reconsider its bail decision. The new bail reform laws were passed with the idea that people should not be jailed because they do not have money. We can argue that your inability to pay should not be the only thing keeping you behind bars.

If you are awaiting a bail hearing, our Wildwood criminal defense attorneys can help you hopefully secure bail without having to pay any money. Call the Law Offices of John J. Zarych at (609) 616-4956 for a free case review.