Being charged with possession or distribution of Schedule II drugs or “CDS” (Controlled Dangerous Substances) is an extremely serious legal matter and can have lasting consequences, even for a defendant who has never been arrested or convicted.  However, with help from a highly skilled and experienced drug defense attorney, defendants may be able to avoid jail time and preserve their freedom.

If you or your daughter or son was charged with the sale or possession of Schedule II CDS, such as cocaine, OxyContin, or Adderall, call the Law Offices of John J. Zarych at (609) 616-4956 to set up a free and completely confidential legal consultation with our accomplished team of criminal defense lawyers.  We approach every case with more than 45 years of combined knowledge and experience, and have obtained numerous acquittals and sentence reductions for defendants facing serious drug-related allegations.  Serving Atlantic County, Cape May County, and beyond, we are available to provide legal support 24 hours a day, seven days a week, including nights, weekends, and holidays.  Se habla español. 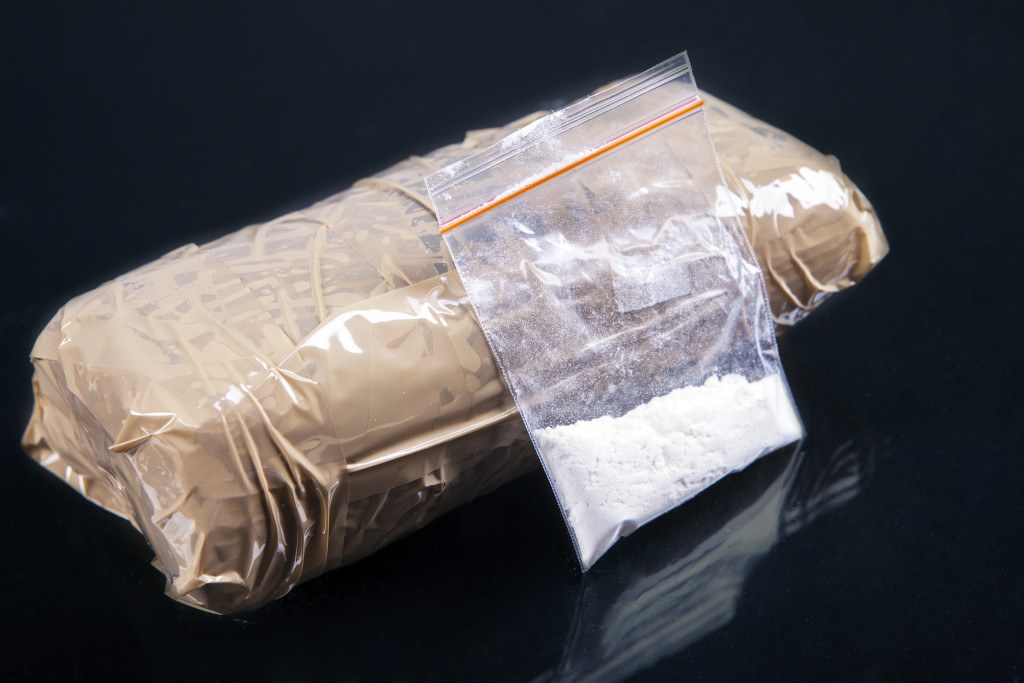 Which Drugs Are Schedule II?

In 1970, Congress passed the Comprehensive Drug Abuse Prevention and Control Act.  In addition to setting new standards for the pharmaceutical industry, the Act also led to the creation of five federal categories known as “schedules,” which also have counterparts at the state level.  New Jersey’s drug schedules overlap heavily with the federal schedules, with some minor discrepancies between the two systems.

In both the federal and New Jersey scheduling systems, drugs are designated with numbers ranging from I (1) to V (5).  The lower the number assigned to a drug, the higher its potential for abuse – and, with the notable exception of marijuana (cannabis), the harsher the consequences for a conviction.  Below is a short list of some common drugs with a Schedule II designation under federal laws:

NJ Criminal Penalties for Sale and Distribution of Schedule 2 Substances: Fines and Prison

Most states call criminal offenses felonies and misdemeanors, but New Jersey works a little differently.  Misdemeanors, which New Jersey calls “disorderly persons offenses,” are not technically crimes, but still carry fines and jail time.  With the exception of being under the influence, Schedule II drug offenses are usually “indictable crimes” or “indictable offenses,” which are equivalent to felonies in other states.  Being under the influence of a Schedule II substance is a disorderly persons offense, subject to a maximum fine of $1,000 and a maximum jail sentence of six months.

Otherwise, criminal offenses involving Schedule II CDS are subject to some of New Jersey’s toughest drug penalties.  As a third degree crime carrying a hefty maximum fine of $35,000 and a maximum sentence of up to five years, possession of CDS for personal use only (“simple possession”) actually has some of New Jersey’s lightest Schedule II drug penalties.

Additionally, certain Schedule II CDS carry their own, specific penalties.  For instance, PWID with five ounces or more of cocaine is a first degree crime, subject to fines as high as $500,000 and a prison sentence as long as 20 years.

While New Jersey imposes harsh penalties for drug convictions – even first offenses – the good news is that many first-time offenders are eligible for various alternative sentencing programs offered by the state, such as Pretrial Intervention (PTI).

Specific rules for admission and participation vary by county, but speaking broadly, these programs emphasize rehabilitation over punishment, requiring compliance with certain rules and conditions in exchange for dismissal of the charges.  If an offender is able to successfully complete PTI, he or she will emerge without a criminal record. 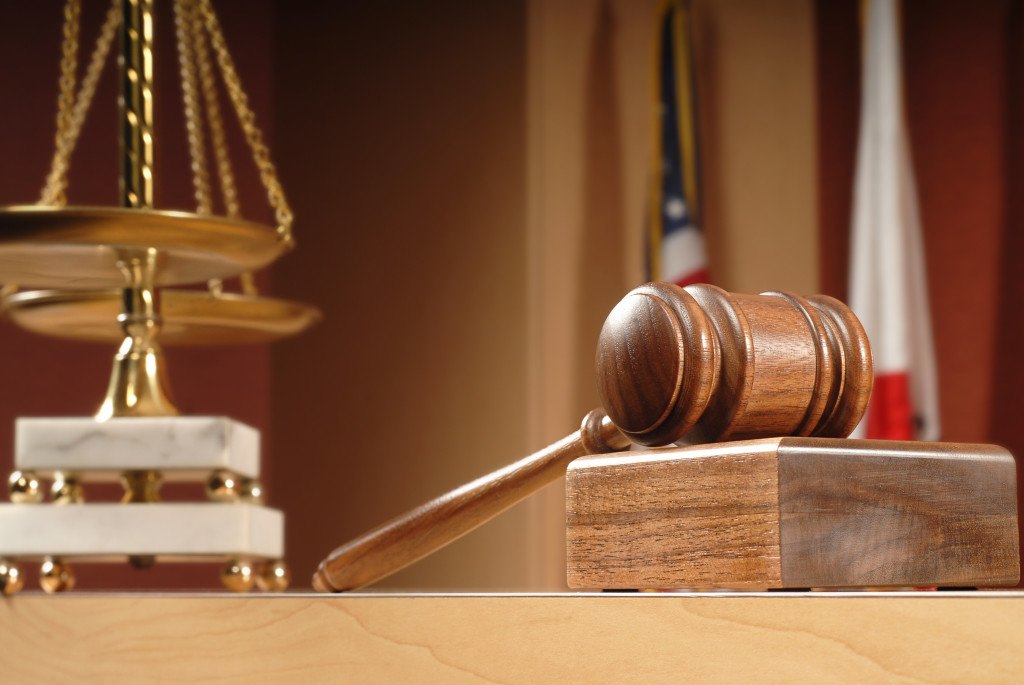 While the offender is participating in PTI, which can take anywhere from one to three years, he or she will be placed under supervised probation, rules of which generally include abstaining from drug use, appearing at court hearings, actively searching for employment or training, reporting to a probation officer, and other conditions.

While PTI is normally unavailable for distribution of Schedule II CDS, an offender facing this charge can potentially be accepted into the program with approval from the prosecutor.  However, if an offender has already participated in PTI, he or she cannot reenter the program for a second time.

If one of your family members was arrested for selling or possessing Schedule II CDS in New Jersey, it’s important to make sure their Constitutional rights are being protected by an aggressive attorney with experience handling narcotics offenses.  Call the Atlantic City drug lawyers of the Law Offices of John J. Zarych at (609) 616-4956 to set up a free, confidential legal consultation.