Have You Been Arrested for Aggravated Sexual Assault? 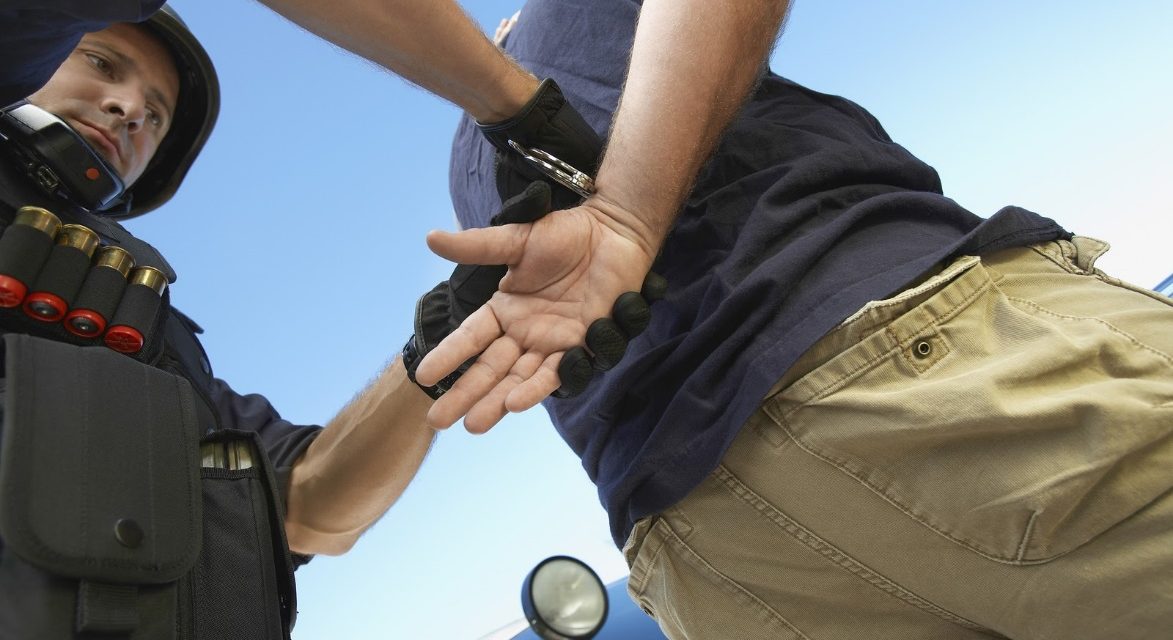 Aggravated sexual assault is a serious offense in New Jersey and is often referred to as rape.  In fact, aggravated sexual assault is the most serious sex crime that you can be charged with in the Garden State. This offense is so serious that not only does it carry the potential of serving extensive jail time and fines, by virtue of it being classified as a first-degree crime, but it also requires mandatory registration under Megan’s law.

While these charges are serious and should not be taken lightly you should be aware that you have the right to defend yourself in court. Often aggravated sexual assault cases turn into one person’s word against the other, which can make it hard for the state to prove their burden necessary to convict a person of this serious crime. However, while it may seem that defending yourself in court is a good idea, you should be aware that these charges are very serious and can potentially affect the rest of your life.  At the Law Offices of John J. Zarych, our Atlantic City criminal defense attorneys intervene on behalf of defendants early in the legal process to ensure that overcharging doesn’t occur. In many cases, during the pretrial phase, it is possible to challenge the prosecution’s evidence to have some or all of the charges dropped.

What is Aggravated Assault?

As noted above, aggravated assault is the most serious sex crime that you can be charged with in the state of New Jersey.  N.J.S. 2C:14-2(a) defines how the New Jersey Courts determine if you have committed aggravated sexual assault. That section of the New Jersey statutes provides in pertinent part:

To convict an offender for rape, some form of sexual penetration, however slight, must occur. Each instance of penetration can serve as a count of rape, as well.

What Are the Possible Punishments?

If you have been charged with aggravated sexual assault you should be prepared to face hefty fines and potentially lengthy prison sentences. However, before you concern yourself with the possible punishments, you should be aware of what the state has to prove in order to convict you of this crime.

In order for the state to convict you of this charge, the State must prove the following elements beyond a reasonable doubt:

New Jersey lawmakers have determined that aggravated sexual assault can range from a lower level crime of the fourth degree to a higher-level crime of the second degree. If you are charged and convicted of a second-degree crime, it carries a prison term of 10-20 years and fine of up to $150,000. Additionally, because of the severity of this crime, the No Early Release (“NERA”) requires that anyone convicted of aggravated sexual assault be required to serve eighty-five (85) percent of any term of incarceration that is imposed. This means that even if you are released early you still will have to serve over 10 years in jail.

Additionally, a defendant convicted of aggravated assault can be sentenced to a prison term or probation (or both), as well as fined and ordered to make restitution.

Often times aggravated sexual assault cases digress into one person saying that they did not give permission to the other person before they engaged in sexual activity. As noted above, this is one of the elements that the State must prove before you can be convicted of any of the degrees of aggravated sexual assault.  In these cases, the jury is given the very difficult task of determining if one person gave the other person affirmative permission to engage in sexual conduct with them.

The reason why these cases are so challenging and why you should consider hiring an experiencing an experienced criminal attorney is because often times a person does not expressly announce that they are consenting to engage in an act of sexual intercourse.

Get the Help Of An Atlantic City Criminal Attorney

Over the past 30 years, we have defended many people in these types of cases. We have a very good success record. Even in cases where an individual has confessed to a crime, we can attack that confession, in many cases, based on coercion or on the failure to provide a client’s rights. We have been successfully defending these cases for the past 30 years. Please give us the opportunity to help you through this most difficult time. We also represent clients charged with sex crimes, weapons crimes, drug possession, and other serious offenses.  To set up a free, completely confidential legal consultation, call our law offices at (609) 616-4956 today.  Se habla español.