Can a Parent Hire a Criminal Defense Lawyer for their Child in Atlantic City? 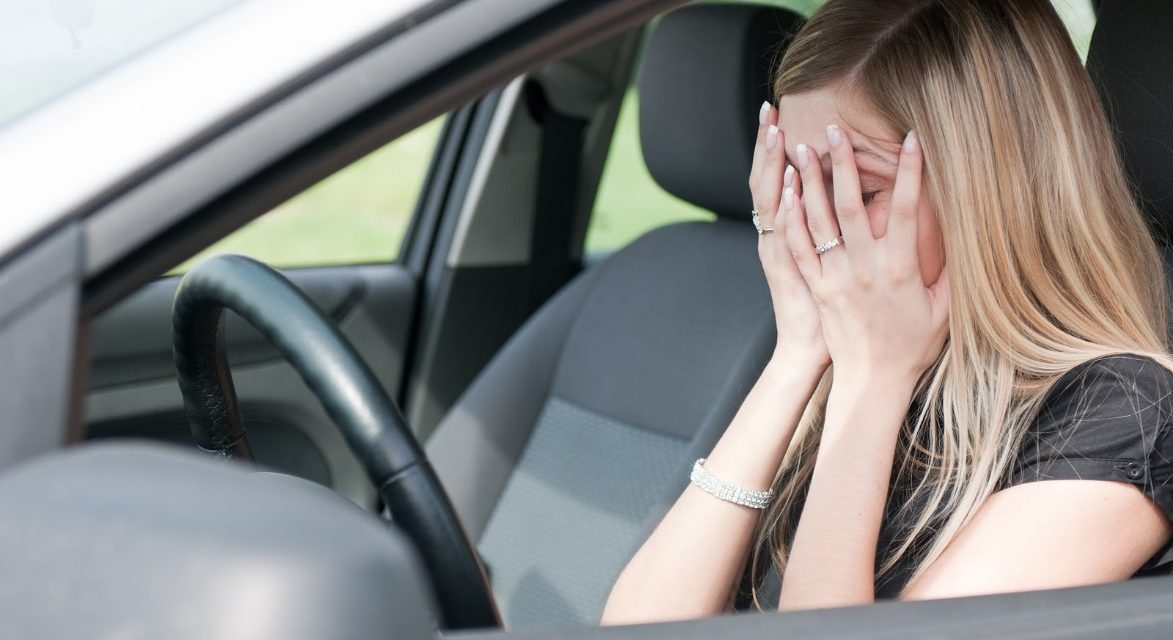 It can be scary enough to face an arrest yourself, but every parent knows that learning their child has been arrested is one of the worst phone calls they might ever receive. In such a situation, you are likely to feel helpless, particularly if the arrest occurred during a weekend away in Atlantic City, a place with which you are not familiar. You may have no idea of what the best next steps to take are, or you may simply be confused about how and when you should hire an attorney to represent your child. Below, our team of experienced Atlantic City criminal defense lawyers at the Law Offices of John J. Zarych will guide you through the best way to protect your child after they have been arrested and how our criminal defense team can help you resolve the case.

Am I Allowed to Hire a Criminal Defense Lawyer for Someone Else in Atlantic City?

If you have never dealt with the justice system or hired a criminal defense lawyer before, you may be unsure whether you as a parent are allowed to hire a lawyer for your child. The answer is yes, and it does not matter if your child is an adult or a juvenile. Anyone can pay for anyone else’s criminal defense attorney. However, just because you are paying does not mean that attorney-client confidentiality between your child and their lawyer is waived. You are still not entitled to know what is discussed in private conversations between your child and their attorney, unless your child chooses to waive the privilege.

However, in extreme cases where the crime your child is alleged to have committed is violent, the juvenile intake officer may decide that they need to be help in detention until the underlying matter is resolved. You can always fight this decision at a hearing before a juvenile court judge. Our experienced Atlantic City juvenile defense attorneys at the Law Offices of John J. Zarych can help make the case to the judge that your child is not a danger and should be released to your care.

In the juvenile justice system, there are many types of pre-trial intervention offered, from completing educational programs to appearing before a community panel who will give your child certain tasks that they must complete such as writing a letter of apology or paying restitution. If the prosecutor is not willing to offer pre-trial intervention or a reasonable plea deal, we are ready and able to take your child’s case to trial. Note that in all juvenile court cases, the trial is before a single judge, not a jury.

If your child is an adult, the first step in the process will likely be a bail hearing. In 2017, New Jersey did away with cash bail for the most part, so whether your child will be released will depend on the judge’s consideration of a balancing test at the hearing. The judge may choose to release your child on their own recognizance, releases them with conditions, or detain them in jail for the duration of the criminal proceedings against them. Facts the judge will consider will include your child’s criminal history, any history of not appearing for past court dates, flight risk, the severity of the crime they are accused of, and your child’s ties to the community. An experienced Atlantic City bail hearing defense attorney can help make the case to your judge that your child should be released with minimal or no conditions.

If your child has been charged with a disorderly persons offense, New Jersey’s version of a misdemeanor, the next step will be an arraignment in the municipal court, which may occur at the same time as the bail hearing. Your child’s lawyer will likely advise them to plead not guilty at the arraignment so the lawyer can have more time to collect evidence and negotiate a potential plea deal. Plea deals could include downgrading the charges to something less serious or offering a lenient sentence in exchange for pleading guilty and foregoing the right to trial. If the case is taken to trial, it will be before a municipal court judge.

Things will work differently if your child has been charged with an indictable offense, New Jersey’s version of a felony. For these offenses, the prosecutor must first obtain an indictment from a grand jury by presenting the evidence obtained from the investigation. If the grand jury believes there is enough there for a criminal case to proceed, an indictment will be issued and your child will be arraigned in the superior court.

Prosecutors are generally less willing to offer options such as pre-trial intervention or dropping the charges in the case of an indictable offense, but your lawyer can still work to negotiate a plea deal for you to plead to something less serious. If you are not happy with the deal offered, the attorneys at the Law Offices of John J. Zarych are ready and able to aggressively defend you at trial. In superior court, you are entitled to a jury trial, and the jury must make a unanimous decision to convict.

If Your Child Has Been Arrested in Atlantic City, Call Our Criminal Defense Team Today

No one wants to deal with the nightmare situation of their child in police custody, but it is important that if such a situation arises, you know the best steps to take to get your child out of jail and deal with the underlying charge. The first and most important step you should take is engaging the services of an experienced criminal defense attorney in Cape May like those at the Law Offices of John J. Zarych. Our attorneys can help ensure your child is released and then get to work fighting the case inside and outside of the courtroom. For a free consultation, call us today at (609) 616-4956.