Can Workplace Sexual Harassment Become a Criminal Charge in NJ? 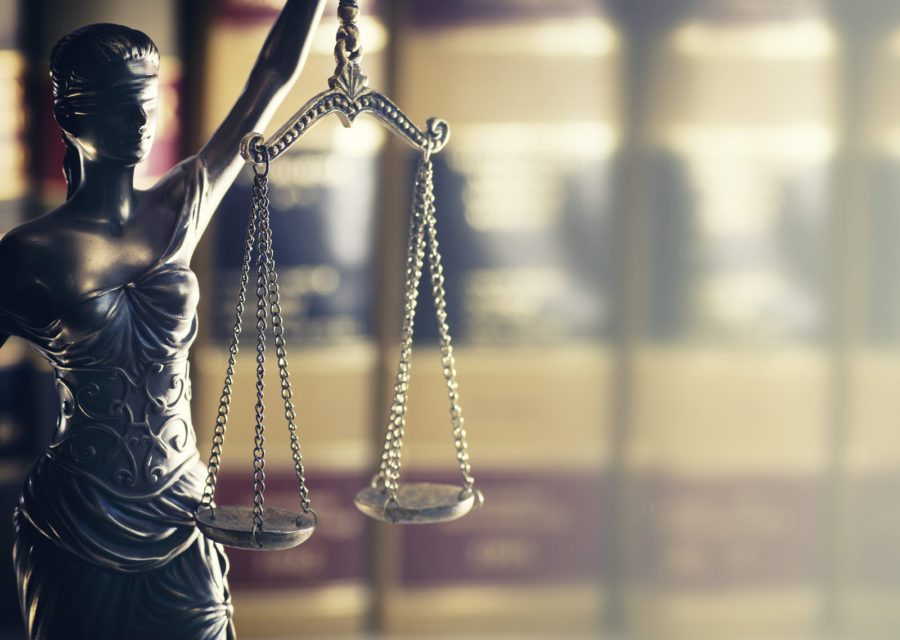 Is Sexual Harassment a Crime in NJ?

Sexual harassment is undue attention, words, or actions of a sexual nature targeted at another.  In the workplace, sexually harassing a co-worker can often lead to the offender being fired, transferred, or suffering other disciplinary measures.  If the employer or company condoned the sexual harassment, failed to stop it, or if the boss was the one directly responsible for sexually harassing employees, the entire company could face civil lawsuits and legal consequences.

In cases where there are only words exchanged, it may be difficult for the police or prosecutors to charge you with a criminal offense.  Few criminal charges deal with words alone, but they may be appropriately charged for some cases of sexual harassment.

The first crime that comes to mind based off words alone is the crime of “terroristic threats.”  This offense includes any threats “to commit any crime of violence with the purpose to terrorize another . . . cause evacuation of a building . . . or otherwise to cause serious public inconvenience.”  That means that threatening to sexually assault or rape a co-worker could be considered a serious threat and could lead to charges for a third degree crime as well as legal issues for the sexual harassment.

Disorderly conduct charges may also fit to punish raucous or obscene statements made as part of sexual harassment acts.  If you are in a public place, which may include the workplace, and you use “unreasonably loud and offensively coarse or abusive language” to address a co-worker about sexual topics, you could be charged with a petty disorderly persons offense.  Other more physical conduct that “[c]reates a hazardous or physically dangerous condition” could also be considered disorderly conduct.

If there is physical activity involved, there are two primary crimes you may be charged with: sexual assault and criminal sexual contact.  Sexual assault is a very severe crime and only applies in cases of actual sexual penetration (i.e. rape).  If your sexual harassment activities progress so far as to include sexual favors from the victim without their consent or under other circumstances of coercion, you could face charges for a second degree crime.  This can be upgraded to aggravated sexual assault, a first degree crime, under certain circumstances

Charges for criminal sexual contact are far more likely for stereotypical sexual harassment actions.  Many sexual harassment cases involve groping a coworker, such as grabbing their crotch, buttocks, or breasts.  This kind of activity, if accomplished through force or coercion, constitutes the crime of “sexual contact.”  This is a fourth degree crime, but it is upgraded to a third degree crime under certain circumstances.

It is important to remember that not every case of sexual harassment arises to the level of criminal activity.  In addition, many actions that are criminal are not reported as crimes, and are handled instead through employment law or disciplinary measures at work.  However, if there is any indication that you could be facing criminal charges or that your actions may be reported to the authorities, it is important to talk to a criminal defense attorney about your case.

As mentioned, sexual harassment is not itself a crime.  However, it can still mean losing your job, facing other disciplinary actions at work, or facing civil fines.

The criminal charges that could go alongside sexual harassment allegations vary greatly in the level of offense.  The level of crime for each charge is what dictates its potential penalties.  Be aware that serious sexual offenses like sexual assault or criminal sexual contact also include potential registration as a sex offender.  Otherwise, the typical penalties for these crimes are:

If you were charged with a crime related to a sexual harassment incident, talk to a New Jersey harassment attorney today.  You may see criminal charges on top of any civil or employment penalties, and you could be facing potential jail time and high fines.  For a free consultation on your case, call the Atlantic City criminal defense lawyers at The Law Offices of John J. Zarych today at (609) 616-4956.