How Often are DWI Charges Changed to Reckless Driving in NJ? 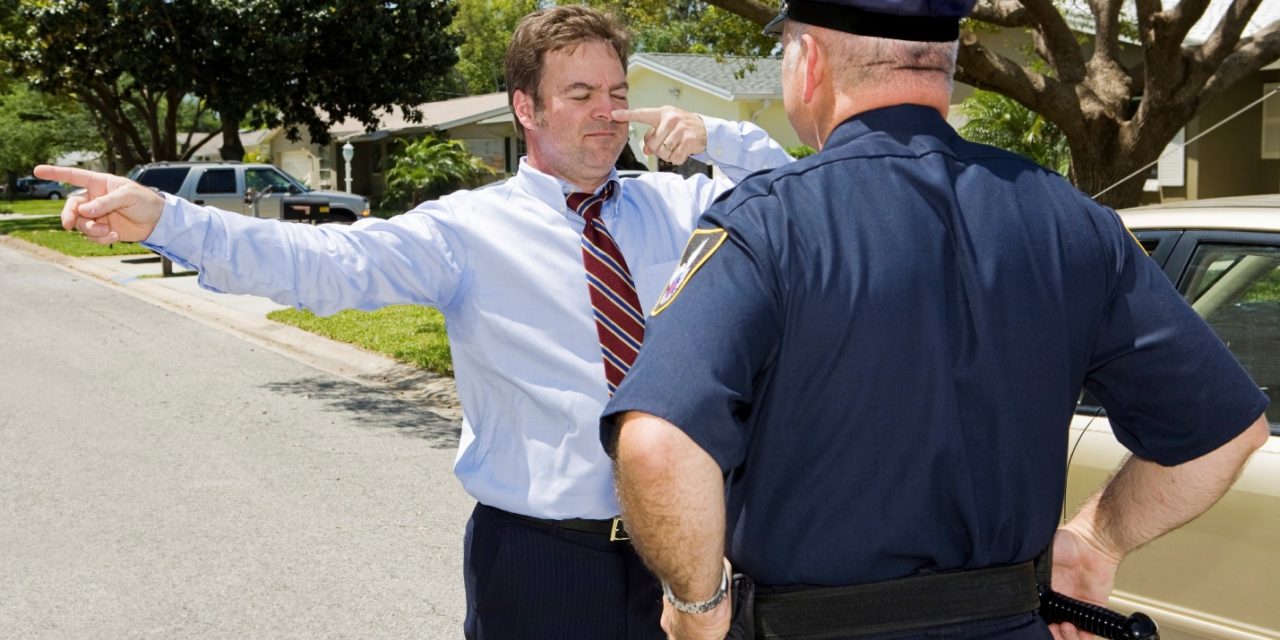 In some states, reckless driving is often treated as a lesser version of driving while intoxicated (DWI) or driving under the influence (DUI). In those states, prosecutors may offer defendants the opportunity to plead guilty to reckless driving in exchange for dropping the DWI charges. New Jersey prosecutors and judges are not usually permitted to do this, and so DWI charges in NJ are often much more serious. For a free consultation on your DWI charges, and for help understanding your options, talk to one of the Atlantic City DWI lawyers at The Law Offices of John J. Zarych today for a free consultation.

Can You Plea to Reckless Driving on a DWI Charge in New Jersey?

In many criminal cases, the prosecutors offer “plea agreements.” Trials are expensive, and it is often cheaper and easier on the courts and taxpayers if those charged with crimes admit to their offense and save the government from putting on a trial. The downside, of course, is that this means defendants will face fines and jail time for pleading guilty. Instead, the government tries to make things fair by ensuring lower sentences or reducing the charges against a defendant in exchange for a guilty plea. This often means that plea deals end the case with fewer charges, less severe chargers, or a reduced sentence as part of the plea agreement.

In many states, prosecutors use reckless driving as a common bargaining chip for DWI offenses. Since DWI is often a serious offense with high minimum fines and surcharges, plus the potential for jail time, defendants are often very scared of DWI charges. Prosecutors may offer defendants a chance to plead to reckless driving charges in exchange for dropping the drunk driving charges.

In New Jersey, prosecutors are not permitted to offer plea deals for reduced DWI charges. In most DWI cases, this means that the original charges must stand, and you will be forced to face those charges. However, this does not mean plea deals have been banned entirely for DWI offenses. Especially if there are other charges alongside the DWI charges, or if prosecutors are seeking very high penalties on your case, a plea deal may still be offered. In those cases, the deal may involve dropping other charges or requesting minimum fines and no jail time in exchange for a guilty plea.

If a plea deal is offered on your case, it is vital that you talk to an experienced DUI and DWI defense attorney before accepting. Many plea deals mean you will immediately face fines and penalties, and many do not have the strong guarantee they appear to have. Because of this, you should always talk to an attorney about your DWI charges, and never rely on the statements that police and prosecutors make unless they are in writing and approved by your attorney. 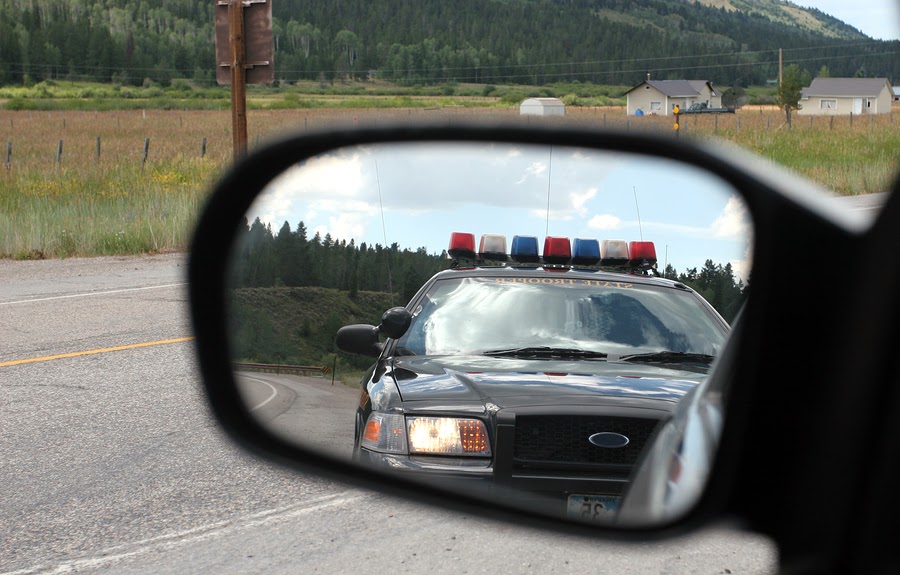 Penalties for DWI in New Jersey

Without the opportunity to plead down to reckless driving, you will face the full force of potential penalties on a DWI case. DWI penalties change depending on the number of prior DWIs you have, and some facts about the DWI.

For a first time DWI, you face different penalties depending on whether you were under the influence of drugs or alcohol, or how drunk you were. For general alcohol intoxication or driving with a BAC (blood alcohol concentration) of .08% or higher, you face the following penalties:

For a first time DWI based on drug use or a BAC of .10% or higher, your penalties include:

For a second DWI of either type within 10 years, you face:

For a third or subsequent DWI within 10 years, you face:

These penalties are extremely serious, so talk to an attorney if you were charged with DWI in New Jersey. The Atlantic City criminal defense lawyers at The Law Offices of John J. Zarych may be able to help with your case. For a free consultation on reckless driving charges in Gloucester City, Atlantic City, and beyond, contact our law offices today at (609) 616-4956.