Recently, several states voted to approve the recreational use of marijuana. New Jersey has allowed marijuana to be used for medical purposes since 2010. While it appears that governments are beginning to look at marijuana as less of a threat, it is still illegal in Atlantic City to possess marijuana for recreational purposes. Unfortunately, marijuana charges are some of the most common drug charges, and the punishment can seem grossly disproportionate to the crime. However, police officers rigorously charge people for possessing even minute amounts of marijuana. Don’t let these charges negatively impact your future.

If your son or daughter has been charged with possession of marijuana in New Jersey, we encourage you to call our law offices at (609) 616-4956 to start discussing your family’s legal options in a free, completely confidential legal consultation. Our criminal defense attorneys have more than 45 years of combined experience handling marijuana charges on behalf of adults and juveniles in Atlantic County, Cape May County, and Ocean County. Se habla español.

Marijuana charges are some of the most common drug-related charges that go through the court systems. Marijuana charges in New Jersey can be divided into two broad categories: simple possession, and possession with the intent to deliver.

Simple possession of marijuana refers to possession for personal use. This charge is characterized based on the amount of the marijuana involved and whether or not there was any paraphernalia such as scales, baggies, or any other indication that the marijuana was being sold. 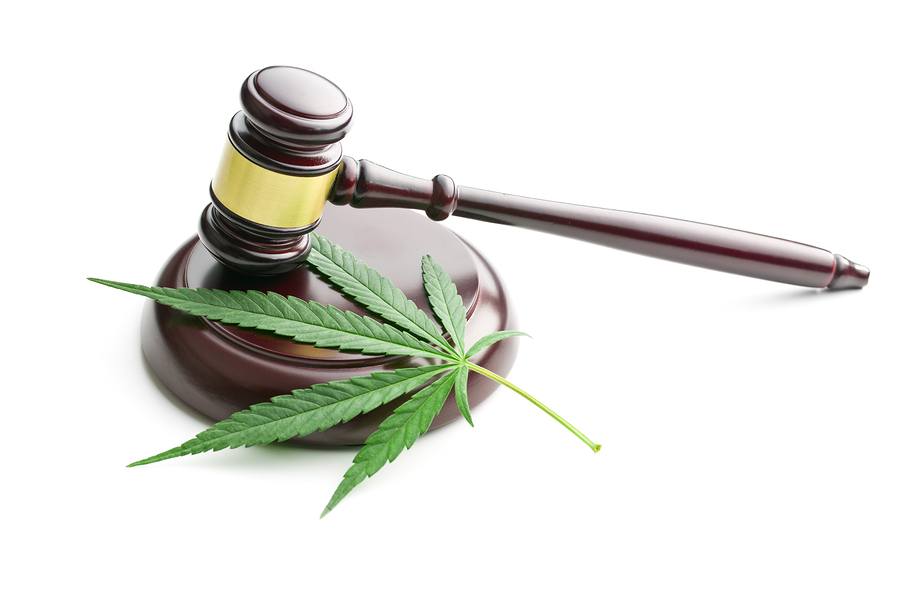 Possession with the intent to deliver charges are based on the same criteria as those for simple possession, however in these cases there will be significantly more marijuana on the premises or person, as well as the presences of drug-related items such as weighing scales, baggies, or other evidence that the product was intended to be sold to others.

What are the Penalties for Possession of Marijuana?

Depending on the facts and circumstances of your case, you can also be charged with other offenses in addition to possessing marijuana, such as possession of paraphernalia, which is considered a disorderly persons offense.

Despite some states across the country allowing for recreational marijuana, it is still illegal in New Jersey and in Atlantic City to possess even a small amount of marijuana. However, there are several alternatives options if this is your first offense. Because typically possession of marijuana is by itself a non-violent, low-risk crime, you may be able to avoid some of the harsher punishments depending on your criminal record and the facts and circumstances of your case. Some of the possible alternatives to the standard punishments include conditional discharge, Drug Court, and Pretrial intervention.

Conditional discharge is an alternative sentencing program, sometimes referred to as a diversionary program. This program is available to those who defendants who are charged with a disorderly persons offense and are required to appear before a municipal court judge. Conditional discharge requires among other things that participants abide by the terms of the program which may include passing regular drug tests. Typically, a person who is granted a conditional discharge will stay in the program for approximately one year which is typically shorter than some of the other alternative sentencing programs that are available.  If the court accepts your application for a conditional discharge, and you complete all of the requirements of the program then the charges against you will be dismissed.

Drug Court is available to non-violent offenders with no prior convictions. This program can help you avoid spending time in jail and has been very successful in helping people throughout the state, as the program offers its participants counseling and treatment. In fact, according to the New Jersey judiciary, 3,674 people have graduated from Drug Court since it was first introduced in 2002, and nearly 85% of them were employed upon completion of the program. However, in order to be accepted into the program and avoid a jail sentence, you must agree to certain restrictions such as regular court appearance, successfully passing drug tests and screens, performing community service, and undergoing counseling and treatment.  This program can take a considerable amount of time and can take as long as five years in some cases. 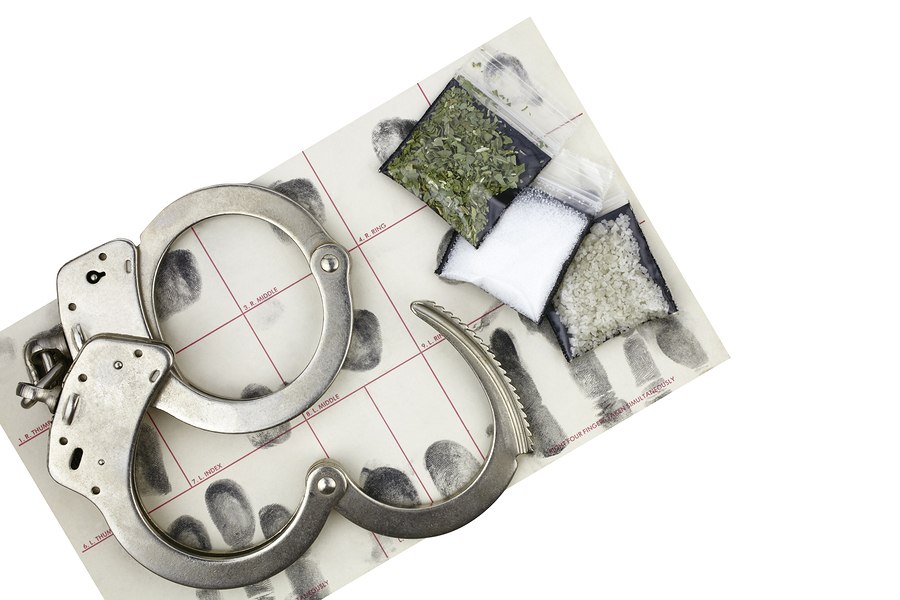 Pretrial interventions is another program that is available to those who have been charged with a crime. However, pretrial intervention is most commonly used for the more serious marijuana and drug possession charges, those that would be considered indictable crimes.  The Pretrial intervention program or PTI involves a probationary period during which you must abide by certain rules and requirements. Similar to the other programs it can require you passing drug tests, appearing in court hearings, and successfully competing between 45 and 120 hours of mandatory community service.  If you successfully complete the program then the charges against you will be dismissed. This can be very appealing to people who are facing a more serious marijuana charge

In addition, it may be possible to have your charges altogether dismissed depending on the facts and circumstances of your case.  Regardless of what charges you are facing, and what programs you may qualify for, it is important to have an experienced attorney at your side who can apply for the programs on your behalf, and challenge and appeal your application if it is denied by the prosecutor’s office.

Charged with Simple Possession of Marijuana and In Need of a Cape May, New Jersey Drug Possession Lawyer?

If you or someone you love has been charged with marijuana possession in Atlantic City or the surrounding area, it’s critically important to take immediate legal action. Call the marijuana lawyers at the Law Offices of John J. Zarych at (609) 616-4956 right away for a free and confidential consultation. You or your loved one may be able to avoid jail and a criminal record through one of the programs discussed in this guide. Our line is always open for your call, including nights, weekends, and holidays.