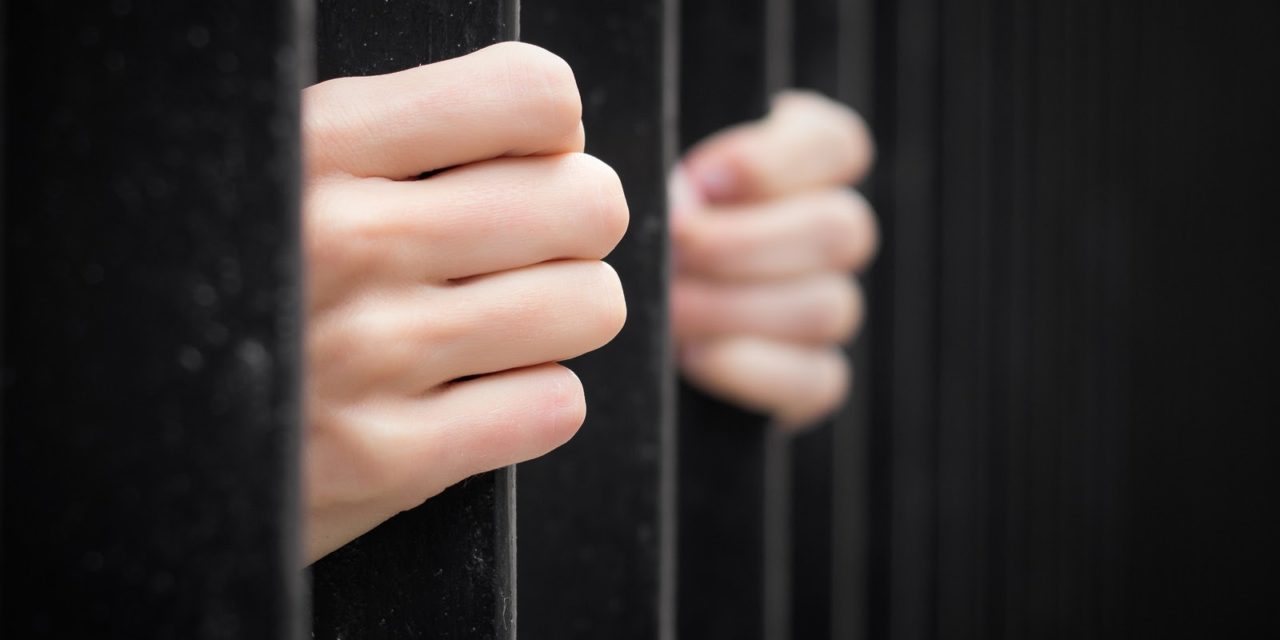 Is Underage Gambling a Form of Disorderly Conduct in New Jersey?

The Differences Between Disorderly Conduct and Underage Gambling in New Jersey

While the act of gambling underage may be “disorderly” in that it is against the law, it likely does not qualify as “disorderly conduct.”

The offense of disorderly conduct, as defined in N.J.S.A. § 2C:33-2, involves “[i]mproper behavior” that falls into certain categories. First, it is illegal to “cause public inconvenience, annoyance or alarm” by fighting or “[creating] a hazardous or physically dangerous condition.” Alternatively, it is illegal to use harsh language against someone in a public place “with purpose to offend” them.

This means that, while underage gambling is also improper and illegal behavior, it does not qualify as “disorderly conduct.”

Instead, the underage gambling statute simply makes it illegal to enter a casino, or gamble once inside, if you are not old enough to drink. This ties the gambling age to NJ’s drinking age of 21 years-old. Gambling under 21 is a disorderly persons offense punishable by up to 6 months in jail, a fine of $500-$1,000, and a 6-month driver’s license suspension.

Can You Be Charged with Underage Gambling and Disorderly Conduct in an Atlantic City Casino?

Even though both of these offenses are disorderly persons offenses, there is nothing preventing you from facing charges for both offenses at once. If you are gambling illegally in a casino, you may also be drinking underage, which can lead to its own charges. Similarly, you could be committing disorderly conduct by bothering casino staff or patrons with offensive language, dangerous behavior, or other offensive conduct.

In addition to these crimes, you could be arrested for any other crimes you commit while gambling underage in an Atlantic City casino. Many casino crimes can be charged as juvenile offenses for those under 18, or as full-fledged criminal charges for those aged 18-21. The following are common examples of crimes charged for illegal conduct in and around casinos:

If you are caught committing any of these offenses, you could face separate charges alongside the underage gambling charges, potentially increasing your overall fines and jail time.

If you or your child was charged with underage gambling in Atlantic City, contact the Atlantic City criminal defense lawyers at The Law Offices of John J. Zarych today. Our attorneys represent the accused and fight to get charges against them dropped and dismissed. To schedule a free consultation on your case, contact our law offices today at (690) 800-2942.