However, far too often, people wait and procrastinate before they take shoplifting charges seriously. During this time they make damaging admissions to a prosecutor, compound their liability, or engage in other actions that make a conviction more like or the consequences more severe. Don’t delay in seeking representation when facing serious charges like shoplifting. Work with the strategic and aggressive criminal defense attorneys of the Law Offices of John J. Zarych. They can fight to protect your freedom and rights from their Atlantic City, Northfield, Cape May, or Wildwood law offices. To schedule a free and confidential initial consultation, call (609) 616-4956 today or contact the firm online.

When Can an Arrest for Shoplifting be Made in New Jersey?

An arrest occurs when an individual is  detained or otherwise under an officer’s custody and control that restricts his or her liberty of movement for a significant amount of time. Generally, whether an arrest has occurred is made on the basis of whether a reasonable person would believe that he or she was free to leave. Most people understand that arrests in New Jersey cannot be made simply because a police officer has a hunch or generalized suspicion that a crime is underway or has been committed. Rather, an arrest for a crime like shoplifting requires more than this.

Chiefly, an officer needs to have sufficient probable cause to make an arrest for shoplifting or any other potential crime. Probable cause means that the facts, circumstances, and evidence would be sufficient for a reasonably prudent person to conclude that a fair probability exists that a crime has been or is being committed. For a lawful arrest, the officer must have been present for the crime, received an admission that the individual committed a crime, have a warrant for an individual’s arrest, or arrest a person for certain offenses not requiring a warrant.

What Must a Prosecutor Prove After You’re Arrested for Shoplifting?

If a person is arrested for shoplifting, he or she could face different jury charges based on whether he or she is accused of concealing property to shoplift or carry away property to steal from a merchant or store owner. While the crime of carrying away property is defined in NJSA 2C:20-11b(1), the crime of concealment is defined in NJSA 2C:20-11b(2). A person who is charged with concealment may face a jury charge similar to:

Any person purposely to conceal upon his person or otherwise any merchandise offered for sale by any store or other retail mercantile establishment with the intention of depriving the merchant of the processes, use or benefit of such merchandise or converting the same to the use of such person without paying to the merchant the value thereof.

For individuals who are charged with carrying away property, the jury charges would differ slightly. They may be similar to:

Any person to purposely take possession of, carry away, transfer or cause to be carried away or transferred, any merchandise displayed, held, stored or offered for sale by any store or other retail mercantile establishment with the intention of depriving the merchant of the possession, use or benefit of such merchandise or converting the same to the use of such person without paying to the merchant the full retail value thereof.

However, regardless of the jury charges that one faces due to the allegations, the state must prove three elements. All elements of the shoplifting charge must be proved beyond a reasonable shadow of a doubt. 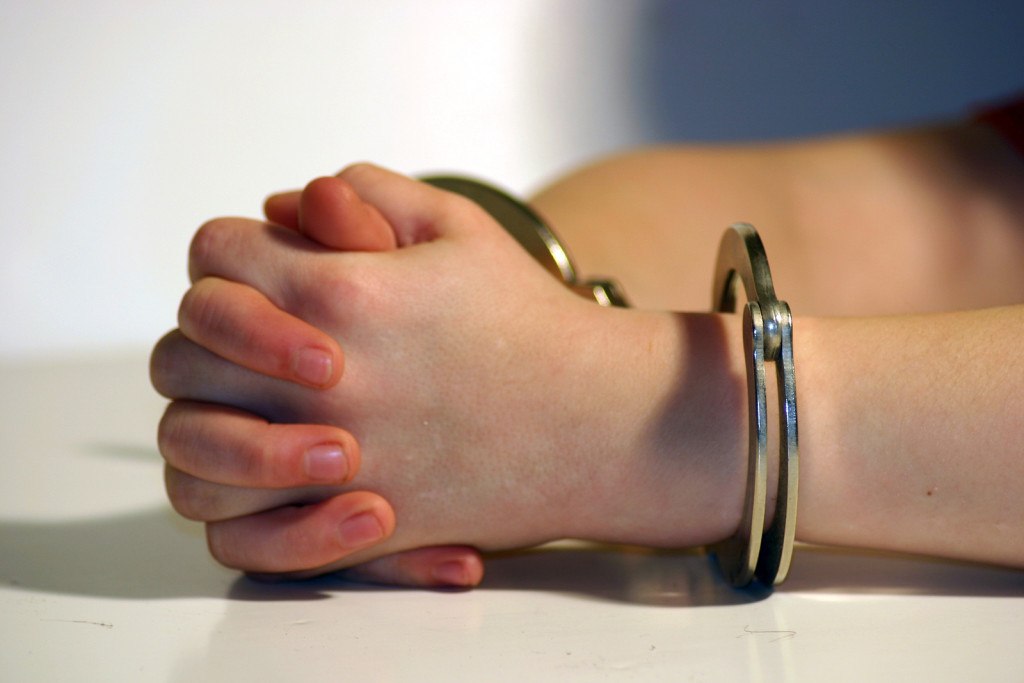 If you are facing criminal shoplifting charges due to the full retail value of the allegedly stolen goods being greater than $200, you could face serious penalties. Shoplifting more than $200 worth of goods is a fourth-degree crime and can result in up to an 18-month prison sentence. However, if the goods were worth $500 to $75,000 you could face a third-degree charge carrying a potential penalty of three to five years in prison and a fine of up to $15,000.

If you are facing shoplifting charges in New Jersey, protect your rights and freedoms by working with an experienced criminal defense lawyer who can force the prosecution to carry all burdens of proof. Attorney John J. Zarych has more than 35 years of experience representing individuals accused of committing crimes. To schedule a free and confidential consultation call us at (609) 616-4956 today or contact the firm online.