Do You Need an Attorney for a Detention Hearing in Atlantic County, NJ? 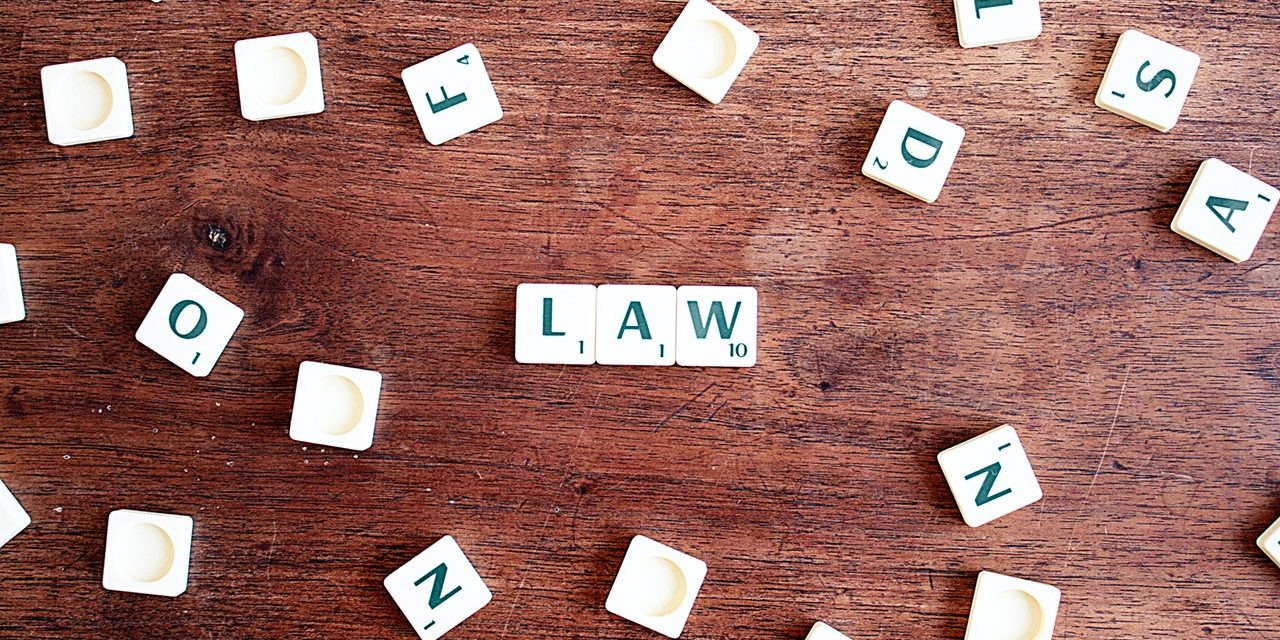 After being arrested, you are likely to feel scared and helpless, especially if this is the first time you have ever had to deal with the police or the criminal justice system. However, you need to make sure you keep as calm as possible and focus on doing the most important things to help you get released and deal with your charges in the quickest and most successful possible manner. One of the most vital steps you need to take after being arrested is for you or a loved one to contact an experienced Atlantic County criminal defense lawyer like those at the Law Offices of John J. Zarych as quickly as possible. Acting quickly to retain counsel is imperative because your detention hearing, where a judge will make a decision about whether you can be released from jail, occurs within only hours or days of your arrest.

Below, our skilled Atlantic County criminal attorneys for a detention hearing at the Law Offices of John J. Zarych explain when to hire an attorney for this hearing, how the hearing works, and how we can assist you at this hearing and beyond to help bring your case to the best possible resolution.

Do You Need a Lawyer for an Atlantic County, NJ Detention Hearing?

You definitely want to have a skilled criminal defense lawyer by the time you face the judge for your NJ detention hearing. An experienced criminal attorney for a detention hearing like those at the Law Offices of John J. Zarych will understand which factors the judge will find most persuasive in an argument for your release, such as your criminal history or lack thereof, the nature and severity of the alleged crimes, and your ties to the community. After your arrest and booking, the detention hearing will occur within 48 hours at most, but usually sooner unless it is a weekend or holiday. Without quickly acquiring skilled representation to make a strong case for your release, you run the risk in many cases of being detained in jail for the duration of your case.

How Does an Atlantic County, NJ Detention Hearing Work?

In 2017, New Jersey passed a major reform bill that essentially eliminated the use of cash bail in the state’s court systems. Prior to this, most individuals could only get out of jail if they could afford to pay the full amount of cash bail as set by the judge, leading to a system that unfairly disadvantaged the poor. Now, as noted above, judges consider a series of holistic factors when making a decision about whether someone can be released, with the ultimate question being whether or not you may be a threat to the public if you are let out. As such, it is even more vital than ever to have a skilled detention hearing and criminal defense attorney in New Jersey by your side at this proceeding, as you cannot rely on your money to be able to “bail you out.”

The judge will choose between three general options at this hearing: releasing you on your own recognizance, which means without any conditions except returning to court as required, releasing you with non-monetary conditions like attending alcohol counseling, or holding you in jail until the underlying case against you is resolved. Usually, the judge will only keep detained those who have a serious criminal record or who are alleged to have committed a very serious crime like homicide. However, many of the non-monetary conditions, such as being forced to wear a GPS ankle monitor so the police can monitor your every move, can be very invasive. Our battle-tested detention hearing attorneys at the Law Offices of John J. Zarych will use our knowledge and experience to make the best possible argument for you to be released without any cumbersome conditions.

How Does a Criminal Case Proceed after an Atlantic County Detention Hearing?

For disorderly persons offense charges, NJ’s version of a misdemeanor, you will be arraigned and asked to enter your plea at your initial appearance, which will occur either at or around the same time as your detention hearing. Our experienced lawyers for a criminal arraignment at the Law Offices of John J. Zarych are likely to advise you to enter an initial plea of not guilty, which can be easily changed later, while we collect all of the prosecution’s evidence and assess the strength of their case against you. In indictable offense cases, NJ’s version of a felony, after the detention hearing the prosecutor must take their evidence before a grand jury. If the grand jury returns an indictment, you will then be arraigned in the superior court.

After the initial appearance and detention hearing have been dealt with, we are likely to turn our attentions to trying to work out a deal with the prosecutor for your charges to be downgraded or dismissed. For first-time offenders, we may be able to convince the prosecutor to allow you into a pre-trial intervention (PTI) program, where your charges will be dropped and you will not have a criminal record if you complete the program successfully. Other possible deals include the prosecutor downgrading the charges to something less serious, such as from aggravated assault with a deadly weapon to simple assault, or agreeing to make a lenient sentence recommendation to the judge. Of course, if you do not wish to take a deal, our veteran trial lawyers are always ready and able to fight for a not guilty verdict in the courtroom.

If You Have Been Arrested and Face a Detention Hearing, Contact Our Atlantic County Attorneys Right Away

The sooner you act after you have been arrested to protect your rights and retain counsel for the important events like a detention hearing that will occur quickly, the better chance you have of resolving your case positively in the long run. At the Law Offices of John J. Zarych, our skilled criminal attorneys for a detention hearing have years of experience successfully fighting on behalf of our clients at his hearing and beyond. For a free consultation, contact us at (609) 616-4956.