What Are the Penalties and Sentences for Cocaine Possession in New Jersey? 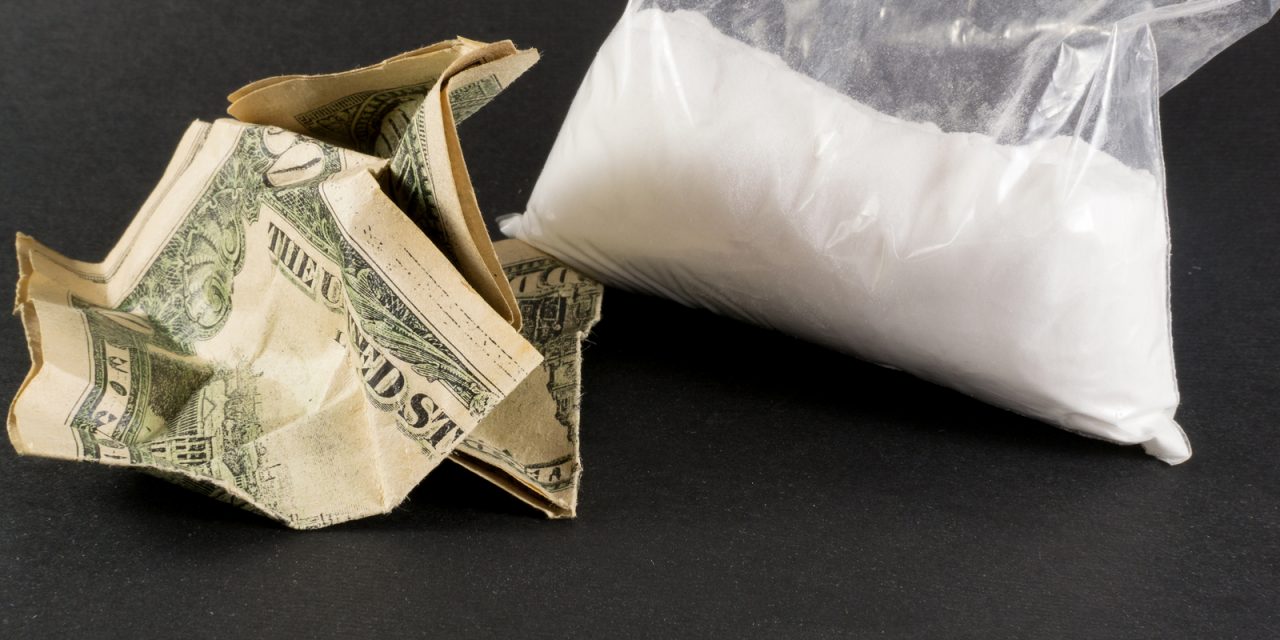 A Schedule I controlled substance is one which has an extremely high potential for abuse and dependency but has no valid medical use. These are the most dangerous drugs and will be treated the most harshly by law enforcement and prosecutors. Schedule II drugs are similar to Schedule I drugs because they also have a high potential for abuse and dependency, but Schedule II drugs have an accepted medical use. Although cocaine is dangerously addictive, it actually has a very limited use as a local anesthetic for certain ear, nose, and throat surgeries. The use of cocaine for a legitimate medical purpose is highly restricted due its highly addictive and dangerous nature.

Drug possession is exactly what it sounds like. When a person has knowingly and purposely obtained an illegal drug or controlled substance, they may be charged with possession. Possession means that the defendant had control over the drug but does not necessarily mean that the drugs were on the defendant’s person. For example, if you keep cocaine in your vehicle, you may be charged with possession even though you were not inside your vehicle at the time of arrest. Nonetheless, you had control over the movement of the drugs.

Possession of a Schedule II drug or controlled substance is classified as a third-degree crime in New Jersey. Third degree crimes carry prison terms of 3 to 5 years. If a defendant is convicted of cocaine possession while in a restricted zone, usually on or near a school zone, they must complete 100 hours of community service in addition to any jail time.

Elements of a Drug Possession Charge

To be charged with a crime, law enforcement and prosecutors must prove two important elements: the defendant’s criminal intent and the criminal act. To put it simply, they must prove the defendant intended to commit a crime and that the crime did in fact happen. This may seem confusing because simply possessing cocaine may not appear to be a criminal act. According to New Jersey law, possession is itself a criminal action. A defendant does not need to do anything with the cocaine in order to be charged. Simply intentionally having control of the drugs is sufficient.

Possession with the Intent to Distribute

Intentional possession of cocaine may lead to criminal charges, but if you also intended to sell or distribute the cocaine, the charges may be upgraded and you will face additional penalties. See below for penalties for possession with the intent to distribute. This not only applies to cocaine, but any other substance a dealer may try to pass off as cocaine. Possessing an imitation controlled substance and passing it off as cocaine may also lead to possession charges. This statute primarily targets drug dealers who sell fake drugs as if they were the real thing. A defendant may still be charged with possession, but of an imitation controlled substance. The imitation substance must be of a similar appearance to the real thing and may be packaged in a similar manner.

Even though the drugs in your possession were fake, you will still be charged as if the drugs were the real thing. Defendants charged with possession of an imitation controlled substance face third-degree crime charges and a fine of up to $200,000.

Penalties for Possession of Cocaine in New Jersey

If you have been charged with possession of cocaine in New Jersey, it is best that you hire an Atlantic City criminal defense attorney to handle your case. Police and the courts treat drug offenses very seriously. An experienced attorney will help you throughout your case while protecting your rights and working toward the best possible outcome. Schedule a free consultation with an experienced New Jersey criminal defense attorney at the Law Offices of John J. Zarych by calling (609) 616-4956.