The Computer Fraud and Abuse Act has been law in the United States since its passage by Congress back in 1986. At the time, computers had been deployed in some contexts, but the pervasiveness of the PC on every desk and a microchip in nearly every device was still about a decade away. However, the Congress of the time was able to perceive emerging threats and problems and craft bipartisan solutions. The solution was a law that authorized federal prosecutors to go after individuals who obtain unauthorized access to computer networks and systems or use computers to perpetrate a fraud or other crime.

However, there are problems with the CFAA that now has members of Congress and President Obama proposing fix. Understanding the law and potential changes can help talented and savvy individuals avoid crossing a line and committing a computer crime.

If you or a loved one has been charged with a fraudulent act, it is imperative to contact an experienced New Jersey fraud defense attorney immediately to gain the best outcome. 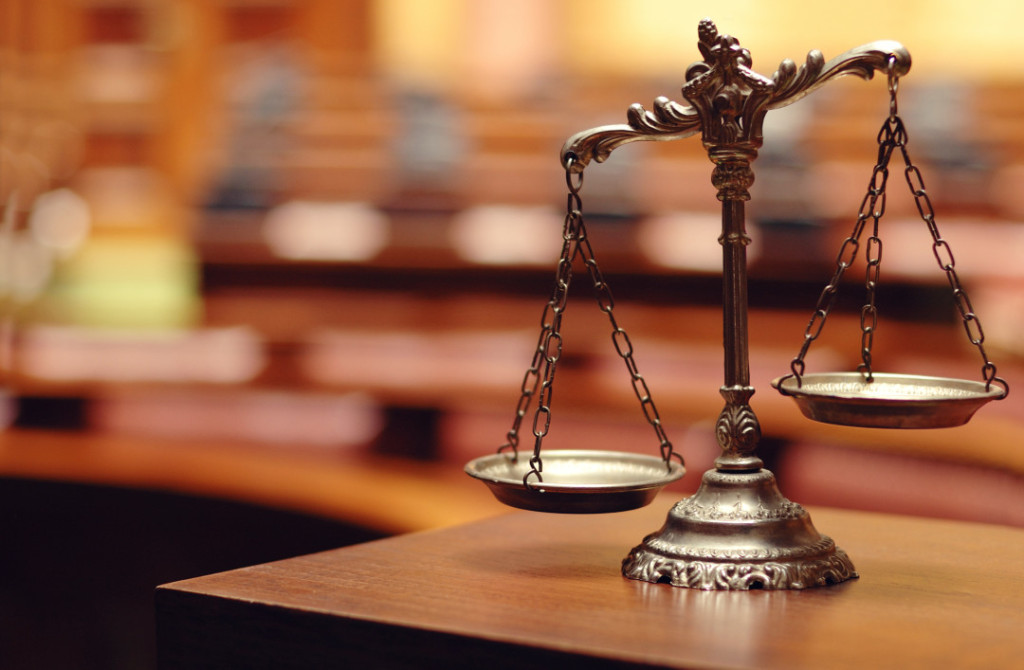 What is the CFAA?

As such, the law is incredibly broad. Some notable CFAA cases include:

The law is broadly applicable and can cover a broad range of behavior and activities carried out on or over a computer. Unfortunately security researchers, tinkerers, and builders can end up facing significant criminal or other penalties if their actions cross a sometimes seemingly arbitrary line.

What Would the Changes to the Law Accomplish?

Unfortunately changes to the law are likely to give this already broad law, additional reach. Senator Sheldon Whitehouse introduced an amendment that bring more activities under the CFAA. Changes to the law would include a provision that establish a new felony for causing damage to a “critical infrastructure computer.” The law would also remove a judge’s ability to exercise discretion eliminating their ability to impose probation rather than prison time under the law. Furthermore, when assessing the proper sentence, judges will be forced to view the alleged crime through the lens of “aggravated damage.” Furthermore the law would reduce the mens rea required for alleged trafficking in passworks to “knowing such conduct to be wrongful.” This term is not well-defined and precedent is at least sparse and is perhaps completely lacking as to what this term actually means. 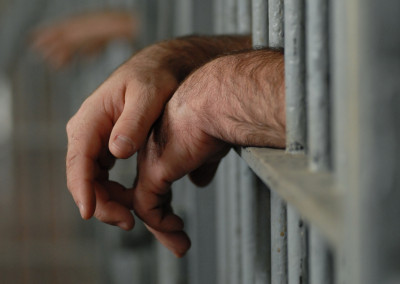 Finally, legitimate security research could be imperiled by the amendment’s expansion of the trafficking provision to include any “means of access.” Surely this language can’t mean that routine and standard penetration testing and searching for exploits will become illegal.

Facing Federal Charges due to the CFAA?

If you have been charged with computer crimes under the Computer Fraud and Abuse Act you face serious consequences. Proposed changes to the law would likely magnify many of the law’s flaws and result in additional people being charged with serious felonies for seemingly innocuous activities. If you have questions about the computer fraud or hacking charges you face call the experienced Cape May criminal defense attorneys of the Law Offices of John J. Zarych at (609) 616-4956 today or contact us online. We offer free initial consultations, and Atlantic City defense attorneys have a strong reputation throughout New Jersey.