Can You Appeal Assault Charges in New Jersey? 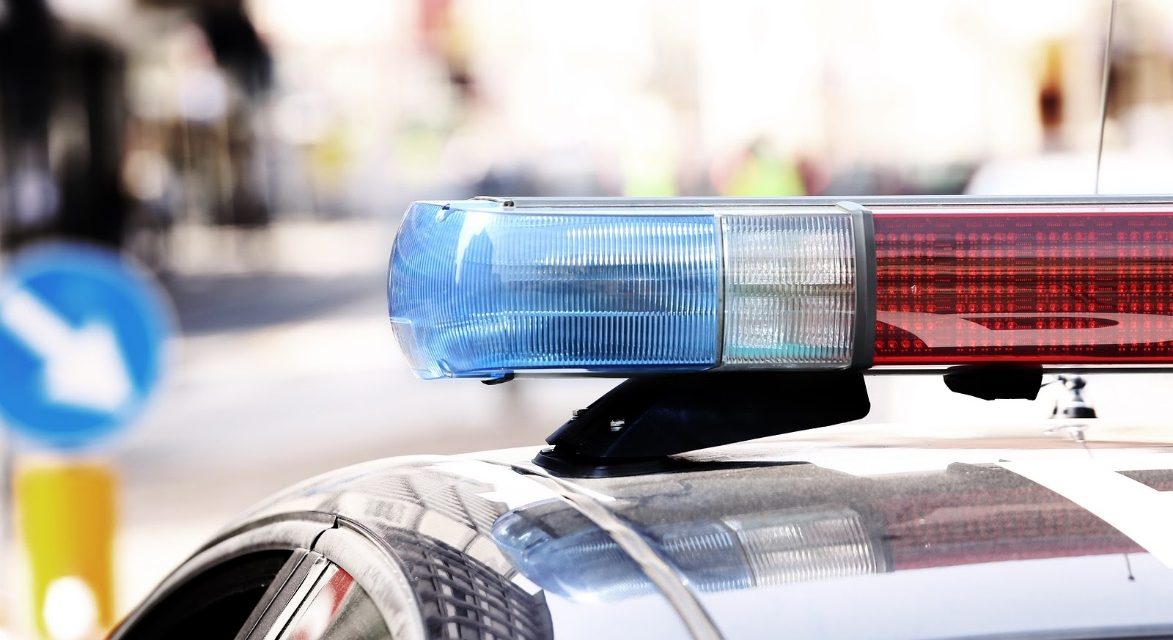 A conviction for assault can lead to jail time and high criminal fines.  If you lost your trial, it may seem like the end of the road, but there are still chances to appeal your case and continue to fight the charges.  In many cases, appealing your case can get you a new trial if there were serious legal errors.  If you suffered from unfair legal errors at your assault trial, talk to an attorney today about appealing your conviction.  The Atlantic City criminal appeals lawyers at The Law Offices of John J. Zarych offer free consultations to help you understand what we can do to help with your case.

Appeals for Assault Charges in NJ

An appeal is a chance to take the results of your trial to a higher-level court and have them review any legal injustices you suffered.  While the appeals court cannot re-hear the case and any factual determinations the judge or jury made at the trial must stand, legal issues can call the fairness of your case into question.  The appeals court has the power to reverse legal decisions made at the trial level, which might require your case to be retried entirely.

When your New Jersey assault case is appealed, it is very different than a trial.  At trial, your Atlantic City Assault lawyer will focus on shaping the facts in the best light.  The goal is to prevent the government from using facts that harm your case and to present evidence to counteract their story and prove your innocence.  During an appeal, the facts have already been decided at the lower level.  The majority of the appeal comes down to reviewing what happened at trial and trying to get the decisions below reversed.

Everyone is entitled to appeal their criminal trial to the next court level.  If that court decides in your favor, you may get a “second bite at the apple” and get a new trial.  This may convince the prosecutors to avoid wasting time and resources by dropping the case or offering a plea deal that helps you avoid penalties.  This could include reducing aggravated assault charges to simple assault.  If the judge decides against you, but that decision is based on bad law or legal errors, the case can be appealed further.  However, you only have a limited time to appeal your case and you should speak with one of our Atlantic City criminal appeals lawyers as soon as you can to discuss filing an appeal.

Many of the legal issues in an assault case are similar to the legal issues that other criminal defendants also face.  At your criminal trial, many of the potential legal errors come down to evidentiary issues.  These evidentiary issues typically occur when the judge allows the government to use evidence that violates the Rules of Evidence, evidence that violates the 4th Amendment’s protection against illegal search and seizure, or illegal confessions.  If the trial judge failed to make the correct ruling on your lawyer’s objections and allowed illegal evidence to hurt your case, the entire case may need to be overturned.

Some evidence is seen as too irrelevant, misleading, or untrustworthy to come into court.  Many things, like evidence that you acted a certain way in another situation, could mislead jurors by making false equivalents between this case and other cases.  For that reason, evidence of prior fights or assaults for which you were not convicted should not be used as evidence at your trial.  In addition, there are strict rules that deal with “character” evidence, which some judges may not handle correctly.  If the trial judge made errors or overruled objections he shouldn’t have, you could be entitled to a new trial after your appeal.

Some evidence is illegal because it was obtained in a way that violates your 4th Amendment right to be free from illegal search and seizure.  The police cannot stop you to investigate a crime unless they have reasonable suspicion that a crime was committed.  After stopping you, they can’t arrest you unless they can point to specific facts that demonstrate they have probable cause that you committed the crime.  There are other rules dealing with when they can perform searches and whether or not they need a warrant to search your belongings.  Lastly, they cannot interrogate you after arrest without first giving you your Miranda warnings.  If they fail any of these steps, any evidence they seize after that point should be blocked under “suppression” rules.  If the judge made an incorrect ruling and allowed illegally-obtained evidence to be used against you, you could be entitled to a new trial.

Even something as solid as a confession could be used illegally.  If the confession was the result of coercion, threats, or other circumstances that made it seem as though it wasn’t freely given, then it may be illegal to use the confession.  Especially if the confession resulted from a post-arrest interrogation where the police never told you about your right to remain silent or your right to an attorney, that evidence may have tainted your whole trial.

If you or a loved one was convicted for assault, but you believe there were legal errors or injustices at your trial, talk to an attorney today.  The Atlantic City criminal defense lawyers at The Law Offices of John J. Zarych understand the issues that can justify a new trial because of evidence problems, illegal searches, illegal arrests, and biased jurors.  For a free consultation on your case, contact our law offices right away at (609) 616-4956.