The Differences Between Robbery, Theft, and Burglary in New Jersey 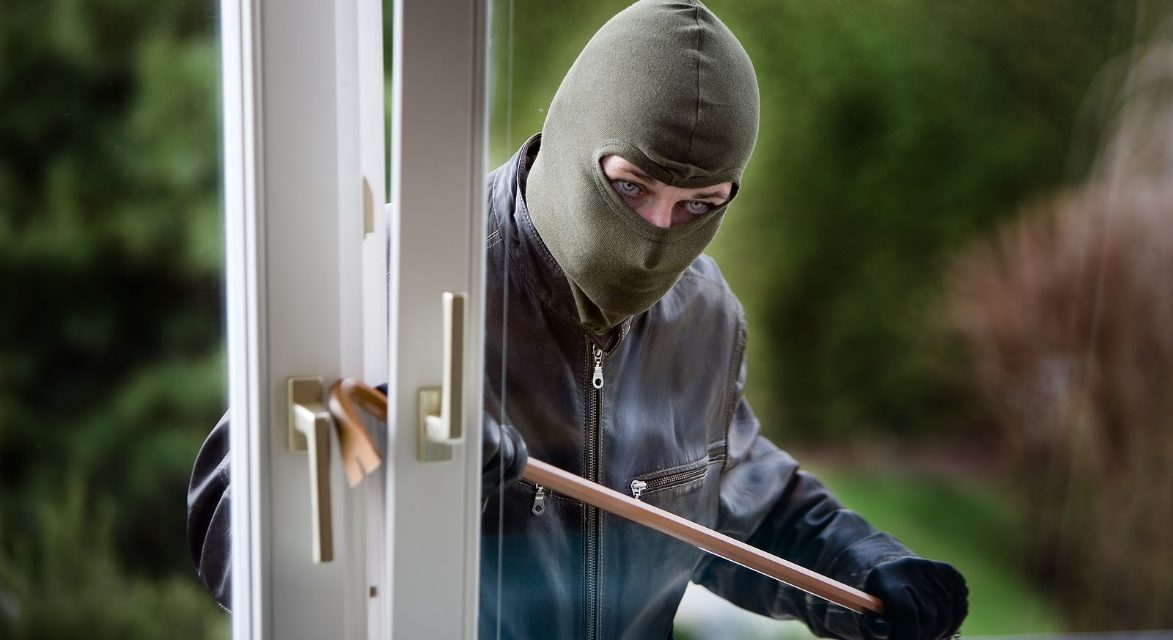 You often hear that someone stole something from another person, however, what the legal term the person chooses to use often is inaccurate. Often people will use the terms robbery, theft, and even burglary interchangeably. While someone on the street will know what the person means, in short, that some property was taken, under the law, these terms mean completely separate things. If you have been charged with any of these crimes, it is important to know the distinctions because each of them carry their own penalties and fines, all of which may be hinged on you saying or doing something different.

Theft is perhaps the broadest of all three crimes, under NJSA 2C:20-3 theft is defined in two categories:

Section b is important to note because many people theft always involves some movable property or property that you can physically touch and carry away. However, per the definition, you can also face a theft charge if you steal or attempt to steal intangible items, such as a service for example cable. Theft is generally the least serious of the three offenses because you may be charged with theft of something as small as a piece of candy.

If you or a loved one has been charged with theft in New Jersey, it is highly recommended to contact an experienced theft lawyer immediately.

Robbery is a term that is often used when someone means to use the legal term theft. This is a separate crime in New Jersey and in many other jurisdictions across the United States. Robbery as defined in NJSA 2C:15-1 can be a basis for a criminal sentence when a person is guilty of robbery if, in the course of committing a theft, he:

(1) Inflicts bodily injury or uses force upon another; or

(2) Threatens another with or purposely puts him in fear of immediate bodily injury; or

(3) Commits or threatens immediately to commit any crime of the first or second degree.

Per the statute, an act shall be deemed to be included in the phrase “in the course of committing a theft” if it occurs in an attempt to commit theft or in immediate flight after the attempt or commission. Generally, robbery is considered a crime of the second-degree, which means that if a person is charged and convicted they can be sentenced to pay a fine of up to $150,000 and or serve between five to ten years in jail.

However, there are instances when robbery can be elevated to a crime of the first degree which carries even harsher except that it is a crime of the first degree if in the course of committing the theft the actor attempts to kill anyone, or purposely inflicts or attempts to inflict serious bodily injury, or is armed with, or uses or threatens the immediate use of a deadly weapon.

Notably, the statute requires that all of the elements of theft be met, however, what distinguishes this crime from theft is that there is an element of force that must be applied to another person, which is notably absent from the statutory definition of theft.

Burglary is another term that is often used when someone is trying to explain that they have had property stolen from them. Under NJSA 2C:18-2 burglary can be charged when a person with purpose to commit an offense therein or thereon he:

(1) Enters a research facility, structure or a separately secured or occupied portion thereof unless the structure was at the time open to the public or the actor is licensed or privileged to enter;

(2) Surreptitiously remains in a research facility, structure, or a separately secured or occupied portion thereof knowing that he is not licensed or privileged to do so; or

(3) Trespasses in or upon utility company property where public notice prohibiting trespass is given by conspicuous posting, or fencing or other enclosure manifestly designed to exclude intruders.

(1) Purposely, knowingly or recklessly inflicts, attempts to inflict or threatens to inflict bodily injury on anyone; or

(2) Is armed with or displays what appear to be explosives or a deadly weapon.

The distinguishing characteristic between burglary and robbery is that while robbery involves force to a person, burglary involves property. At common law, burglary was defined as the unlawful breaking and entering into the dwelling of another at night with the intent to commit a felony therein. The force needed under the common law was that force necessary to break into the home, such as breaking a window or even opening a closed door.

Get The Help of an Experienced Atlantic City Criminal Lawyer

All of these charges can impact your life for years to come. From fines and prison sentences to negative effects on job applications and loans.  At the Law Offices of John J. Zarych, we serve clients throughout Atlantic County and Cape May County in addition to Atlantic City, Pleasantville, Egg Harbor Township, Cape May Court House, Wildwood, Absecon, Mays Landing and Somers Point.  Contact an Atlantic City criminal defense lawyer about your case today by calling (609) 616-4956.  We are available seven days a week, 24 hours a day, including holidays.