How to Find Out if Your Child Was Arrested in Atlantic County, NJ 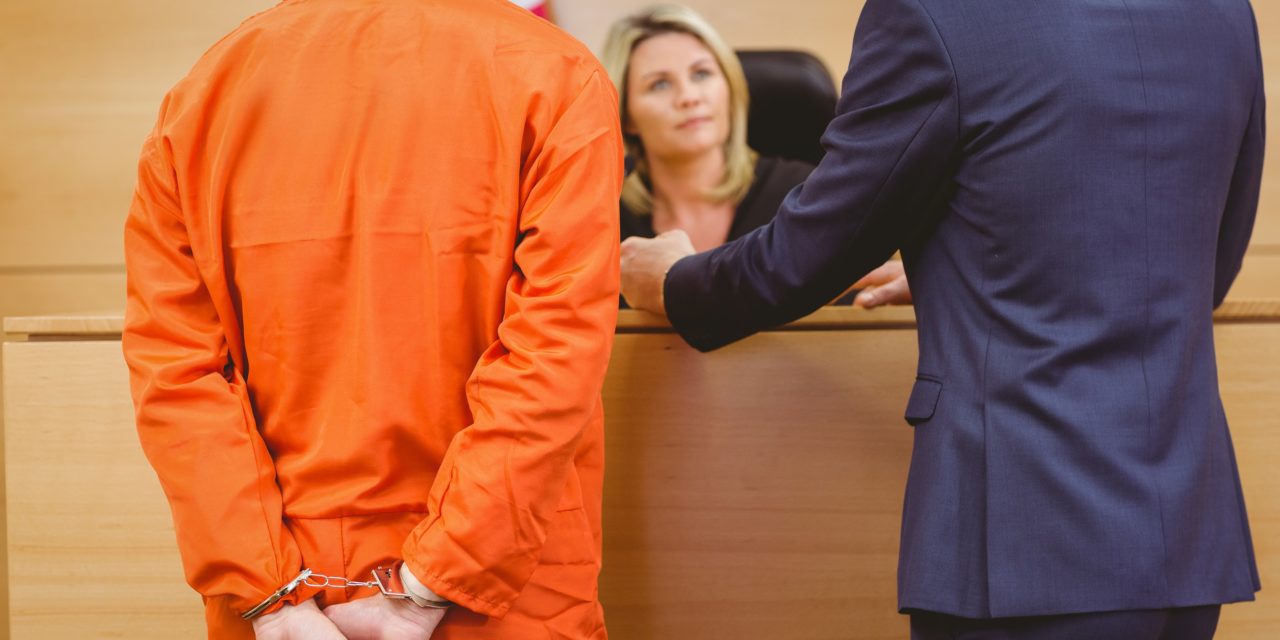 Dealing with your own criminal issues can be scary enough, but when it is your child who has had a run-in with the law, you are likely to be downright terrified. While it can be overwhelming to think of your child being booked and placed behind bars, it is important that you act quickly if you believe your child has been arrested to ensure their rights are protected. The most important thing you can do for your child is to contact an experienced Atlantic County criminal defense attorney like those at the Law Offices of John J. Zarych. Below, our lawyers explain what to expect and what steps to take if your child has been arrested.

Finding Out About Your Child’s Arrest in Atlantic County

When a juvenile is arrested in New Jersey, it is mandatory that their parents are contacted and informed that their child is in police custody. The person who contacts you should let you know at which police station your child is being held. Your next call should be to an experienced juvenile defense attorney like our team at the Law Offices of John J. Zarych. At some point, you will be required to retain an attorney for your child, as all juveniles must be represented by counsel. However, the earlier in the process you get a South Jersey criminal defense lawyer involved, the more chance that lawyer has to mitigate the potential damage before things go too far. The lawyer can make sure the police do not question your child without you and the lawyer being present.

How the Juvenile Justice System Works in Atlantic County, NJ

Detention During the Juvenile Delinquency Process

Most of the time, after your child has been arrested, they will be released to your custody with a summons to appear in court on a certain date. However, if the juvenile intake department determines that your child is “deemed unsuitable for release,” they will be held in the Atlantic County Juvenile Detention Center, also known as Harborfields, until their case is resolved.

New Jersey law states that the court can detain juveniles only if they are considered a danger to the community or if they are deemed a risk not to appear in court. Your attorney can make the case to the court intake officers that your child is not dangerous or a flight risk and that they should be sent home with you and not to Harborfields. If they nonetheless decide to detain your child, an attorney can schedule a detention hearing before a judge as soon as possible to try to convince the judge to release them.

If your child has never before had issues with the law and the crime they are alleged to have committed is relatively minor such as disorderly conduct or shoplifting in Atlantic City or Atlantic County, a skilled attorney like those at the Law Offices of John J. Zarych can attempt to convince the prosecutor to dismiss the case. Most of the time, the prosecutor will want your child to complete some sort of diversionary program in exchange for dismissing the charges.

One such program involves the case going before a Juvenile Conference Committee (JCC). This is a committee comprised of 6 to 9 individuals from the local community where the crime occurred. The JCC will hear from the juvenile, their parents, any victims, and other involved parties in a closed, confidential proceeding. The JCC will then make a recommendation to the judge of some sort of rehabilitative action for the child to take, including apology letters, research reports or essays, community service, mental health counseling, work or educational programs, fines, and restitution payments to the victim. If your child completes the program successfully, the complaint will be dismissed.

Other diversionary programs include juvenile pre-trial intervention and sending the case before a juvenile “referee” rather than a formal court proceeding before a judge. Your attorney can help you figure out which program might best fit your child’s situation.

The most serious juvenile offenses will be adjudicated before a judge in the juvenile division of the NJ Family Court system. Juveniles will have a “plea hearing” where the prosecutor may make a plea offer. If you are not satisfied with this offer, the case will be tried before a judge. The trial will be conducted much like an adult criminal trial, except the proceedings are confidential and closed to the public.

If the judge finds the juvenile is guilty of the crime alleged, the juvenile is said to be “adjudicated delinquent.” The juvenile will be given a disposition, which is like a sentence in adult court. While the purpose of the juvenile system is said to be rehabilitative, in practice some of the types of rehabilitation ordered can be quite harsh. In certain cases, it could include mandatory time in the juvenile hall for your child. It is vital that you have an experienced juvenile crimes attorney representing your child’s interests and fighting so that the harshest penalties are not imposed.

While the New Jersey juvenile justice system mandates that your child be represented by counsel, whom you choose as that counsel could be the difference between your child’s matter being dropped and your child being adjudicated delinquent. It may be hard to focus on technical legal matters when you are worried about your child’s overall well-being, which is why our experienced Atlantic County and Atlantic City juvenile criminal defense attorneys at the Law Offices of John J. Zarych will be with you every step of the way. Call us today at (609) 616-4956 for a confidential and completely free consultation.