How to Find Out if Your Husband Was Arrested in Atlantic County, NJ 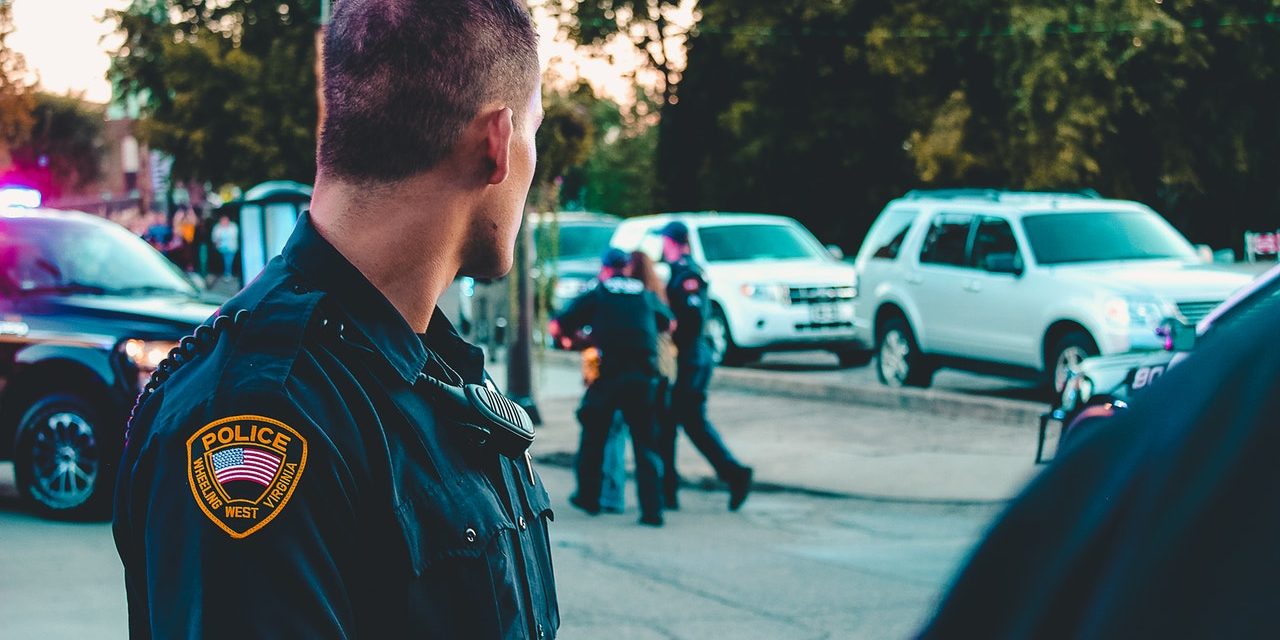 It can be a terribly frightening experience to receive news that a loved one has been arrested but not be certain what happened or where they are. You may be unsure if your husband was arrested or is just being held by the police for questioning. Especially for people who have no prior experience with the criminal justice system, the entire situation can be confusing and disorienting. At the Law Offices of John J. Zarych, our Atlantic County criminal defense attorneys are here to help you through tough times. Below, our experienced lawyers explain the arrest process in Atlantic County and whom to call if you think your husband may have been arrested.

Who to Call to Find Out About an Arrest in Atlantic County, NJ

After an arrest, the defendant is taken to the police station or a holding center for booking. Booking involves taking your fingerprints and your mug shots and processing you for the alleged crime. The holding center in Atlantic County is the Gerard L. Gormley Justice Facility, more commonly referred to as the Atlantic County Jail or Atlantic County Detention Center. This is typically the best place to start if you are looking for someone whom you think may have been arrested. You can call the jail at (609) 645-5855 to find out if your husband is being held there.

If the booking process did not take place at the holding center, that means that it took place at one of the local police departments and your husband is likely being held in a cell there. There are a number of different municipalities in Atlantic County and each has its own local station. If you have some idea of where your husband’s arrest may have occurred, you can contact the local police by looking for the station’s phone number online to check if he is in fact there.

What Happens After an Arrest in Atlantic County?

After someone has been arrested in Atlantic County, they will be held in jail for up to 72 hours before either being released with a summons to appear in court or given a detention hearing. A detention hearing is what used to be known as a bail hearing, but as of 2017, New Jersey has essentially eliminated cash bail. These hearings occur mostly for more serious “indictable offenses” where the State has the option to hold the person until the case is decided. You should be sure to retain an attorney to represent your husband’s interests before this hearing occurs.

Because of the 2017 reforms, whether or not your husband will be released in such a case does not depend on your ability to afford to pay bail. Instead, release eligibility will be decided by the judge based on a number of factors. These factors include whether your husband has a prior criminal record, whether the crime he is alleged to have committed is so severe that the judge considers him a danger to the community, and whether the judge feels your husband is a flight risk. Sometimes, judges will release people with conditions such as checking in or wearing an ankle monitor. A skilled bail hearing attorney like those at the Law Offices of John J. Zarych can help make the case for your husband being released without conditions.

For a disorderly persons offense, the arrested individual will be arraigned in the municipal court. The judge will read them the charges against them and then ask if they would like to plead guilty or not guilty. By this point, it is important that you have retained an experienced criminal defense attorney like those on our team to represent your husband in this process.

In the municipal court, you do not have the right to a jury trial. Your attorney can try to negotiate with the prosecutor to get your husband into pre-trial intervention (PTI) where his charges will be dismissed if he completes a program and stays out of trouble for a certain time period. If you and your husband decide you want to take his case to trial, it will be before a judge. Your lawyer will work to get copies of the State’s evidence and to build your husband’s case.

For an indictable offense, the prosecutor must take their evidence before a grand jury of 23 people. If the majority of these people believe there is enough evidence to merit a criminal case, an indictment will be returned and your husband will be arraigned in the superior court. At this point, your attorney will attempt to negotiate with the prosecutor to get your husband’s charges downgraded to something less serious. Alternatively, negotiations might get the prosecutor to recommend a less harsh sentence in exchange for your husband giving up his right to a trial.

If you and your husband decide to take the case to trial on an indictable offense, he will have the right to a jury trial. The judge will also set a schedule for discovery, where the prosecutor must turn over certain evidence. This evidence can help your attorney build your husband’s case.

If You Are Not Sure if Your Husband Has Been Arrested, Call Us Today for a Free Consultation

The criminal justice system in Atlantic County involves many layers of bureaucracy and can be difficult to navigate. If you believe a loved one such as your husband may have been arrested, the best thing you can do for him is to contact an experienced criminal defense attorney like our team at the Law Offices of John J. Zarych to ensure he has someone to advocate for his rights and tell his side of the story. If you think your husband might be in trouble with the law, call us today at (609) 616-4956 for a free, confidential consultation.