Is it a Crime to Lie to a Police Officer in New Jersey?

Talking to police or criminal investigators can be a nerve-wracking experience.  Desperate to end the encounter, you give the officer a fake name, or show a fake ID.  Maybe you exaggerate your knowledge of certain information, or fudge the facts about another person’s suspected criminal activity.  It may feel tempting to end a stressful police encounter by lying, but providing false information to law enforcement is a serious crime – and in some cases, could even result in felony charges.  In this article, our Atlantic City defense lawyers will go over New Jersey’s laws against lying to police officers, supplying false documents, and interfering with criminal investigations.

Laws Against False Incrimination and Lying to Law Enforcement

New Jersey has adopted several laws which ban different aspects of lying or supplying false information to criminal investigators and police officers.  Some of the relevant statutes are summarized below. 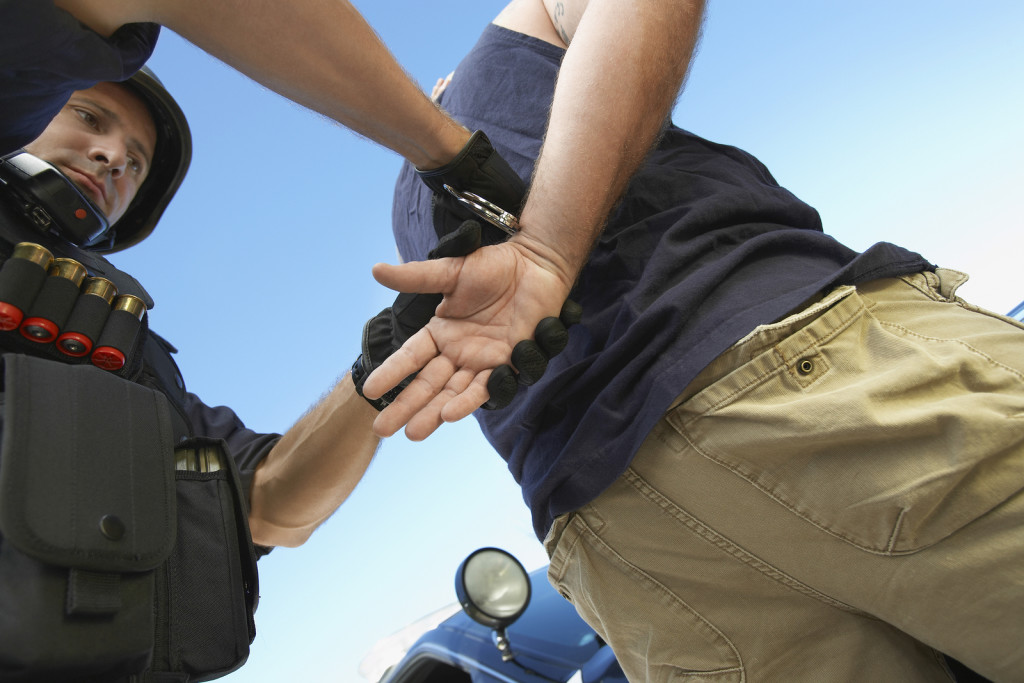 Telling a lie to an officer’s face isn’t the only way you can get into legal trouble for providing law enforcement with false information.  You can be criminally charged for interfering with any aspect of a criminal investigation, such as using a fake ID or pressuring a witness to change their story. 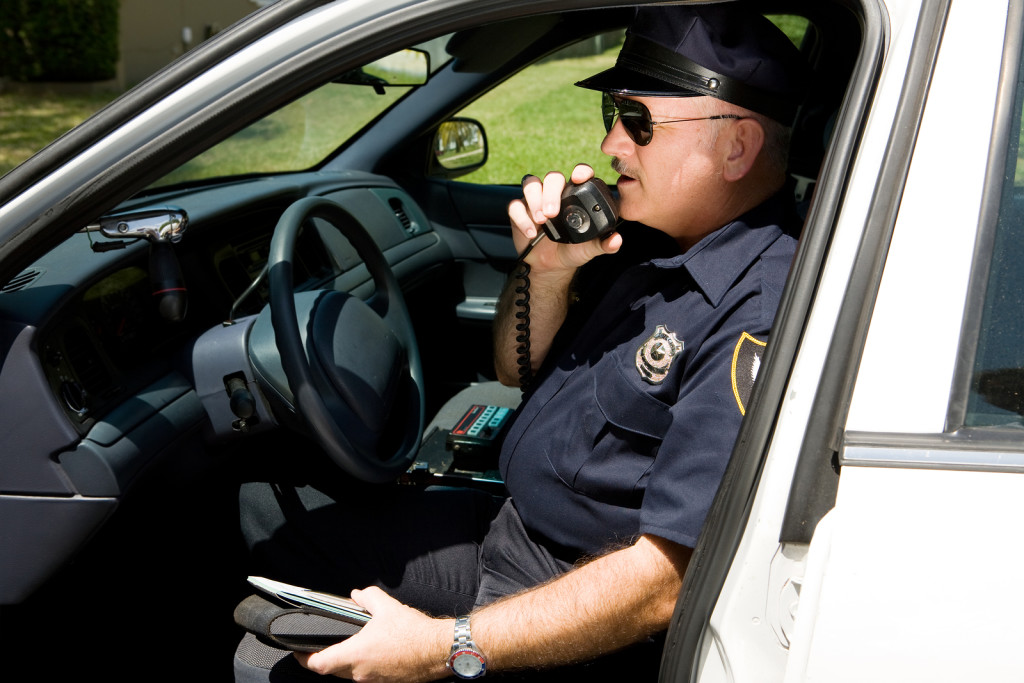 If the New Jersey State Police ever stop you for questioning, you should be courteous, but avoid volunteering any information.  The officer may pat you down if he or she has reasonable belief that you are armed with a dangerous weapon, but you do not have to consent to any additional searches.  If you have not been placed under arrest, you are free to leave.  If you are placed under arrest, try not to panic: tell the officer, calmly and politely, that you wish to exercise your right to remain silent.  This will allow you to avoid accidentally making a self-incriminating statement.

It is extremely important to contact a defense attorney immediately if you or one of your loved ones is ever arrested.  Your lawyer will protect your Constitutional rights during police interrogation, and will fight on your behalf if you are illegally detained or are the victim of a wrongful arrest.

The criminal attorneys of the Law Offices of John J. Zarych have over 45 years of experience handling a wide variety of misdemeanor and felony charges on behalf of adults and juveniles in Atlantic County, Cape May County, and beyond.  We represent clients charged with sex crimes, weapons crimes, drug possession, and other serious offenses.  To set up a free, completely confidential legal consultation, call our law offices at (609) 616-4956 today.  Se habla español.