The recent news cycles have uncovered rampant problems in juvenile detention facilities across the country.  While juvenile facilities serve an important purpose in protecting the public from potential future harm, the decision to place a child into one of these facilities should never be taken lightly. Thus there is a legal process which guides whether an accused or convicted juvenile will have to spend time in these types of facilities.

However, even when the legal process is followed, problems can arise at the actual facility. New Jersey’s reform bill is intended to stop problematic practices from taking root in the state before they become endemic and a crisis. In short, the new law attempts to strike a balance between society’s need and the juvenile offender and family’s needs. The goal of juvenile offender programs should be to rehabilitate troubled youths so that they can reintegrate into society. Unfortunately, some programs across the country appear to be having the opposite effect and are transforming troubled kids into hardened criminals. 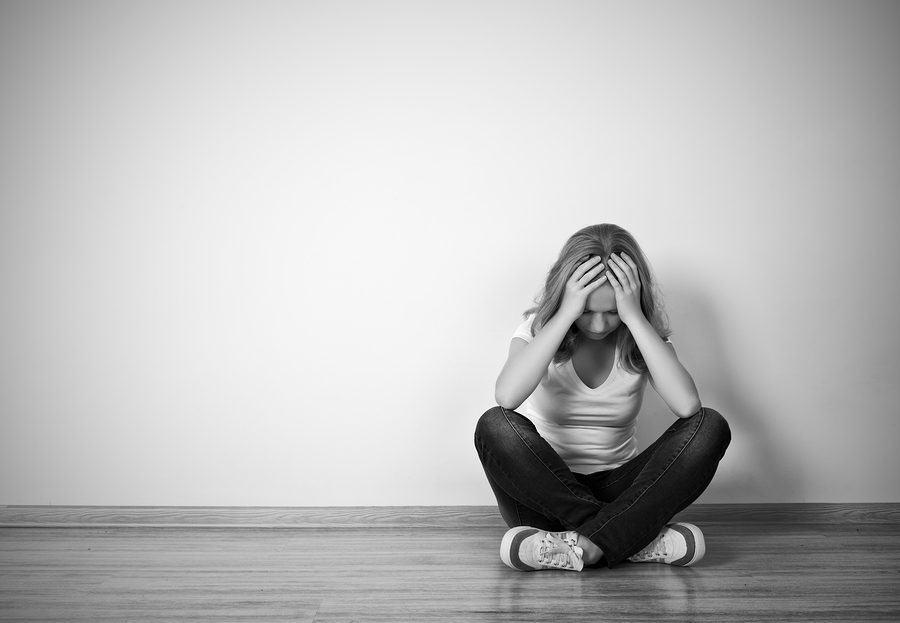 The Problems At Juvenile Detention Centers in New York & Texas

In New York, reform is already underway. However, juveniles endured years of harsh treatment at the facility before the horror stories of Rikers Island began to leak out and resonate with the general public. One individual, Kalief Browder, committed suicide after being held at Rikers for nearly 3 years –of which two years was solitary confinement. Browder was never convicted of a crime and New York City Mayor  Mayor Bill de Blasio has gone on record stating there was “no reason he should have gone through this ordeal.” The pressure on these and other states to take a second look at their juvenile detention policies was further increased after a Texas woman died while in police custody this June.

What Does the Reform Bill Accomplish for Juvenile Offenders in New Jersey?

In response to the concerns regarding harsh treatment at prison facilities across the nation, New Jersey’s new law aims to limit harsh practices that have harmed rather than helped the offender’s ability to reintegrate into society upon release. One of the main provisions of the law is limitations on the amount of time a youth offender can be subjected to solitary confinement. Under the law, solitary confinement is now known as “room restriction.” Room restriction can only be imposed for up to five consecutive days. Furthermore, the amount of time in a month the offender can spend in room restriction is capped at 10 days.

Aside from the restrictions on isolation, the law also makes changes to how and when a juvenile may be moved into an adult facility. While previously a child could be moved to an adult facility at age 16, he or she now cannot be relocated until his or her 18th birthday. Furthermore, reasons for the move must be provided in writing. However, the law also now permits accused juveniles older than age 15 to be waived into regular court if they are accused of committing a serious offense like murder. The law also increases the 30 day evaluation period to a 60 day period.

Lawmakers believe that the new law strikes an appropriate balance between rehabilitation and ensuring that children who commit adult-like crimes face appropriate legal processes. Eliminating the possibility that a 16 year old kid could be placed in an adult prison with hardened criminals provides a greater chance that the child and his family can work to get his or her life back on track.

The dedicated and experienced criminal defense attorneys of the Law Offices of John J. Zarych are committed to standing up for the rights of the criminally accused. We always stay up-to-date on all judicial and legislative developments that can affect your case and likelihood of a successful defense. If you work with our firm you can expect us to fight aggressively and strategically to protect your child from the harsh consequences of the criminal justice system. To schedule a free and confidential legal consultation at our Cape May, Wildwood, Atlantic City, or Northfield offices call (609) 616-4956 or contact us online today.