How to Get a Criminal Case Dismissed in New Jersey 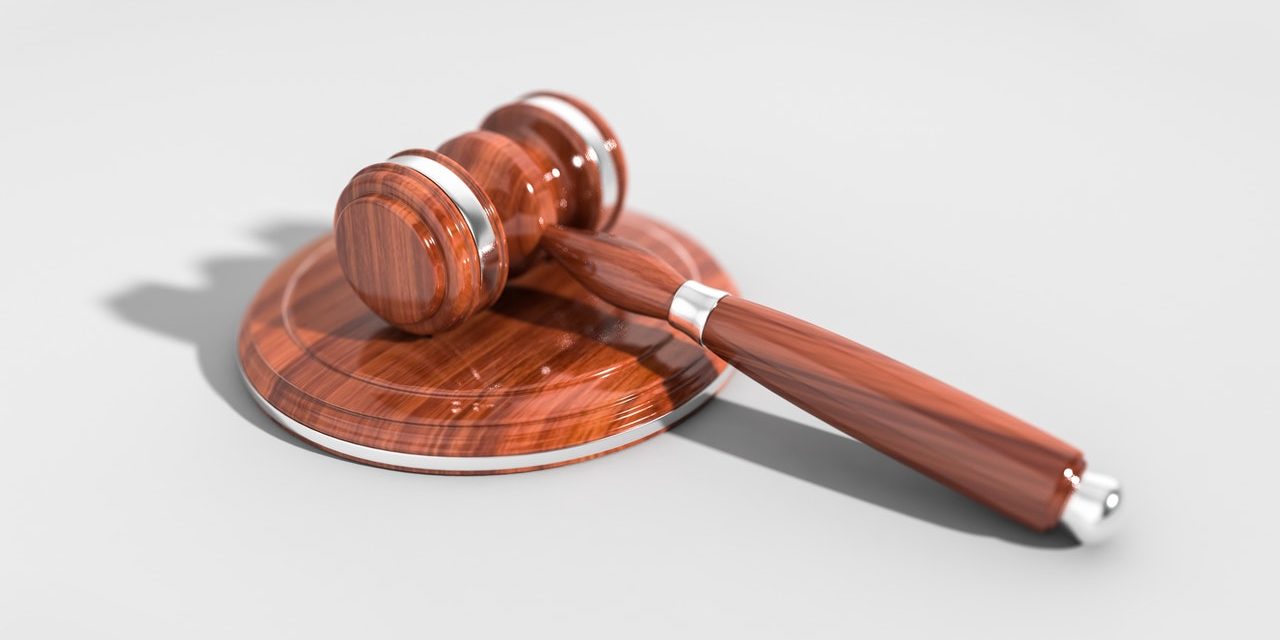 If you are facing charges for a crime in New Jersey, one of the best ways to end the case is to get the charges against you dismissed.  Having a case dismissed means that the judge ended the case because there was not enough proof to meet the legal requirements for conviction.  This is different from having a case dropped, which means that the prosecutor ended the case (and could potentially refile the charges later).  This article explains how to get a case dismissed and when your case can be dismissed under NJ law.  If you need help fighting to get your case dismissed, call the Atlantic City criminal defense lawyers at the Law Offices of John J. Zarych today to schedule a free legal consultation.

Why Would a Judge Dismiss Criminal Charges in NJ?

When a prosecutor brings a case against you, they have the “burden of proof and production.”  This means that it is their job to produce evidence and convince a judge and jury that the crime happened and that you were responsible.  Throughout the U.S., defendants are considered innocent until proven guilty because of this burden – you are still innocent until the government can meet this burden and prove you did something wrong.  If they can’t meet that burden, the judge should dismiss the case.

Judges typically dismiss charges at one of four places in a criminal case, and each type of dismissal has different reasons for dismissal:

If your case is subject to a preliminary hearing, the court can dismiss the case at that stage and prevent the rest of the case from moving forward.  If the judge finds that there is no probable cause to charge you with the crime, the judge should dismiss the case.  However, if the case is dismissed at this stage, the prosecution and police might be able to further investigate the case and refile the charges against you with the new information.  If the judge dismisses your case “with prejudice,” the prosecution might be unable to refile.

Once the case is assigned to a trial judge, both sides will make motions to the court for evidentiary issues and other legal issues.  One of those motions will typically be a motion to dismiss from the defendant.  This motion essentially argues that the facts that the government has laid out do not supply enough evidence for a conviction, and that even if everything they’re alleging is true, it doesn’t meet the burden of proof.  This can either be based on the fact that the evidence would not prove the crime beyond a reasonable doubt or that the allegations wouldn’t meet the definition of the crime.  If the judge agrees that there isn’t enough evidence to convict you, they should dismiss the case before it gets to a jury.

Once the jury has been sworn in on your case, any dismissals are considered “acquittals” instead.  An acquittal triggers your right against double jeopardy contained within the 5th Amendment, which says you can’t be tried twice for the same crime.

During the trial, the prosecution presents their case to the court first before the defense.  After that, the defense will usually move for acquittal saying, once again, that the government has not supplied enough evidence to prove the case.  If the judge agrees, the case should be dismissed.  If other issues arise during the trial that reveal strong evidence of innocence or problems with witnesses, the defense might be able to move for acquittal at other times as well.

In civil cases, the judge can be asked to set aside the jury’s verdict and issue a judgment non obstante veredicto (judgement “notwithstanding the verdict” – JNOV) or judgement as a matter of law (JMOL).  A similar motion for acquittal can be granted in criminal cases, but sometimes it needs to be handled on appeal instead.

In these cases, the judge essentially rules that the jury’s guilty verdict is wrong as a matter of law because their findings do not actually indicate that the elements of the crime were met.  Alternatively, the judge may find that no reasonable jury could have issued a guilty verdict and that something must have been wrong with this case.  If the trial judge rules in your favor, the judgment will be set aside and you will be acquitted.

If the case is overturned on appeal instead, the conviction will be vacated and the case will be sent back to the trial court to retry the case.  This doesn’t end your journey, but it does increase the likelihood the government will simply give up on the case.  Moreover, it gives you a second round of trial where you can be more prepared for the government’s case.

As mentioned, judges will typically dismiss charges for two reasons: either the government’s accusations do not meet the elements of the crime or the government has not proven the case beyond a reasonable doubt.  Courts may find the government’s case lacking if evidence has been suppressed and blocked from entry on the record because of illegal search and seizure, if witness testimony disagrees with police reports, if there is a solid alibi, or if there is someone else claiming to have committed the crime instead of you.  Your criminal defense lawyer can help block bad evidence and produce good evidence to help get your case dismissed.

If you are facing criminal charges in New Jersey, it is vital to work with a lawyer.  Your attorney can help get evidence blocked from court and help put holes in the government’s case against you so that the case can be dismissed.  For help fighting the charges against you, call the Law Offices of John J. Zarych’s South Jersey criminal lawyers today at (609) 616-4956.