Will I Go to Jail if I Turn Myself in for a Bench Warrant in New Jersey? 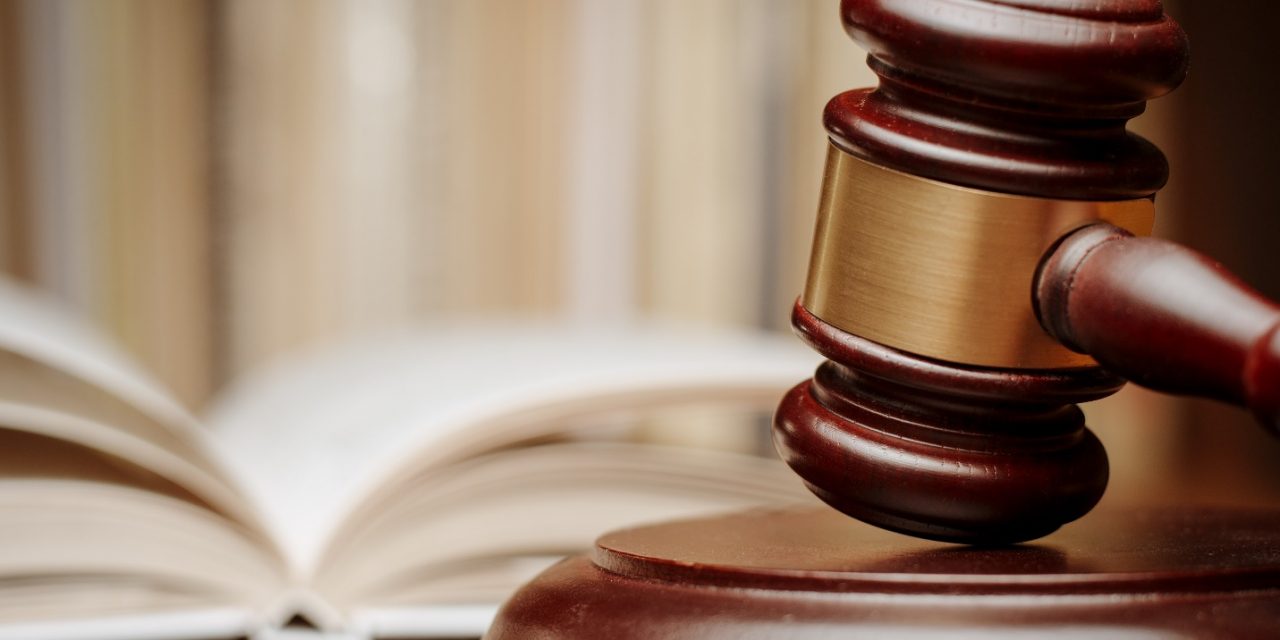 In New Jersey, a bench warrant for your arrest is issued by a judge, usually in response to your failing to appear for a scheduled court date. You may not understand what a bench warrant is or what consequences you could face with one on your record. Many people are concerned about the possibility of spending time in jail due to a bench warrant, and so they attempt to ignore the bench warrant altogether. Below, some of the experienced Atlantic City bench warrant attorneys at the Law Offices of John J. Zarych help explain the bench warrant process in New Jersey and what steps you should take to protect yourself if one has been issued against you.

When a Judge Might Issue a Bench Warrant in NJ

There are a number of different situations in which a judge might issue a bench warrant for your arrest. The most common circumstance under which a bench warrant is issued is when you fail to appear for a scheduled court date, like an arraignment or a hearing where your presence is mandatory. You can also be issued a bench warrant in other situations, like when you violate the terms of your bail agreement, violate your probation or parole, fail to pay required court fines, or fail to show up as a witness when you have been subpoenaed to do so.

What Happens When a Judge Issues a Bench Warrant

After a bench warrant has been issued by a judge, you can be arrested on this warrant at any time by the police. The police may come to your home or business and arrest you, or they may not actively seek you out for arrest. Even if they are not actively seeking you out, any time you have contact with an officer they will likely run a warrant check on you and if they see you have an outstanding warrant and, if you do, they can arrest you on the spot.

One thing people often think is that they can “outrun” a warrant by either waiting until the police forget about it or moving to another state or county. This is a bad idea. New Jersey bench warrants have no expiration date, and they can be enforced in any county throughout the state and any state throughout the country.

For example, if you are driving in Oregon a decade after a New Jersey bench warrant was issued, and you are pulled over for reckless driving, the Oregon officer can use their system to check any outstanding warrants on you throughout the country. If they see the New Jersey warrant, they can arrest you and hold you in the local jail until you can be transported back to New Jersey to face charges.

As stated earlier, bench warrants are a big deal. You should work on getting the warrant resolved right away by turning yourself in to the local police. Once you turn yourself in, the police are permitted to hold you for up to 72 hours so that they can schedule a hearing before a judge. However, you may be able to avoid this by contacting an experienced attorney like those at the Law Offices of John J. Zarych before turning yourself in. Our attorneys can attempt to negotiate your surrender in exchange for the warrant against you being recalled and your not being arrested.

Even if a lawyer cannot initially get the warrant recalled, and you have to spend some time in jail awaiting your hearing, it is still vitally important that you are represented by counsel in this process. The Atlantic City criminal defense lawyers at our firm understand the players in the local court system and can work to get your case processed quickly so that you spend the least possible amount of time in jail.

The Kinds of Consequences New Jersey Bench Warrants Bring with Them

A bench warrant lawyer can also help you from facing some of the more serious consequences that can come with a bench warrant. One of these is the fact that when a bench warrant is issued in New Jersey, a suspension of your driver’s license is typically issued along with it. This means that if you are caught driving while a bench warrant is out against you, you could end up facing a separate charge of driving with a suspended license that comes with serious fines and other penalties. This is true even if you were not aware of the suspension.

Other consequences that can result from a bench warrant vary. If you are out on bail, the judge may decide to revoke your bail or increase it. If you are on probation or parole, you could face a violation that could lead to your ending up in prison. The judge might also decide that you are no longer eligible for a pre-trial intervention program on your underlying criminal charges, which could deal a big blow to your case.

A skilled attorney can fight to prevent these serious consequences by arguing your side of the case. In many instances, you may have had a perfectly valid reason for missing a court appearance. Perhaps your summons was sent to the wrong address and you had no idea you had a court date was scheduled. Perhaps your appendix burst and you were in the hospital at the time you were supposed to be at your hearing. Our New Jersey bench warrant attorneys know how to spin the facts in the best possible light for you and minimize the potential damage to your underlying case and your life.

If you want to avoid a lengthy stay in jail and other serious consequences of a bench warrant, your best bet is to get an experienced criminal defense attorney like those at the Law Offices of John J. Zarych engaged in the process as early as possible. If we cannot outright prevent your arrest, we will work to get you before a judge quickly and to make that judge understand that you should be given a second chance and not have this mistake or misunderstanding held against you. For a free consultation, call us today at (609) 616-4956.