What Happens if I Can’t Pay My Criminal Fines?

Certain crimes carry offense-specific penalties. For example, a defendant who is convicted of a sex crime might be required to register as a sex offender, while a defendant who is convicted of drug possession might have to participate in a treatment program. Outside of specific penalties like these, most criminal convictions will result in two major consequences: a jail or prison sentence (which might be replaced by probation), and a fine or collection of fines. But what happens if the fines are too expensive, and you can’t keep up with your payments? In this article, our Atlantic City criminal attorneys will explain the potential consequences of failure to pay criminal fines in New Jersey.

How Are Criminal Fines Determined in New Jersey?

Depending on the nature and severity of the underlying conviction, criminal fines can get incredibly expensive – especially in New Jersey. The maximum fine for a fourth degree crime (e.g. stalking) is $10,000, while a first degree crime (e.g. aggravated sexual assault) can cost a staggering $200,000. In neighboring Pennsylvania, a first degree felony fine is capped at $25,000 – just an eighth of its New Jersey equivalent. Even a disorderly persons offense (DP offense), which is roughly equivalent to a misdemeanor, can cost you as much as $1,000, which isn’t exactly pocket change.

These fines are governed by N.J.S.A. § 2C:44-2, which establishes certain criteria for when and why fines may be imposed. In addition to sentencing the offender to probation or jail/prison, the court can also order the offender to pay a fine if:

The statute also states that “in determining the amount and method of payment of a fine, the court shall take into account the financial resources of the defendant and the nature of the burden that its payment will impose.” This includes all of the offender’s current financial resources (e.g. income, assets), as well as any “likely future earnings.”

Can I Go to Jail for Failure to Pay?

Based on the criteria set forth in N.J.S.A. § 2C:44-2, a defendant who is convicted in New Jersey should never encounter a situation where court-ordered fines exceed his or her ability to pay – at least, theoretically speaking. Unfortunately, in spite of the statute’s many rules requiring fines and restitution to be proportional to earnings and other resources, the reality is that offenders are often fined beyond their financial means. When an offender fails to pay a criminal fine in New Jersey, there can be tough consequences – including jail time.

N.J.S.A. § 2C:46-1 establishes rules for the time and manner of payment. N.J.S.A. 2C:46-1(a) provides that when an offender has been ordered to pay a fine, the court can set a period of time in which the payment must be made. The court can also arrange an installment plan, so that the offender can pay gradually over time.

If the offender fails to pay by the deadline, or defaults, N.J.S.A. § 2C:46-2 permits the court to take any of the following actions – some of which are more extreme than others – depending on the circumstances: 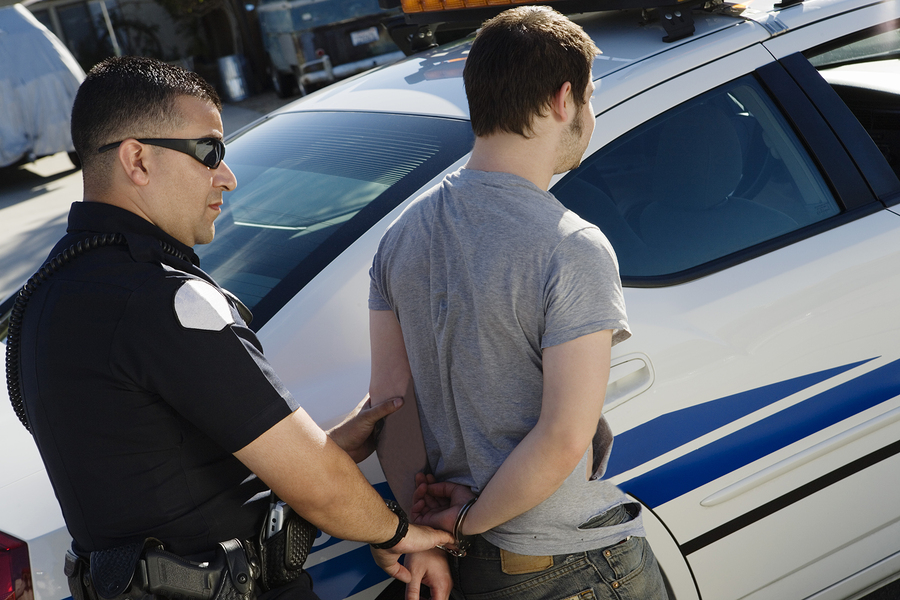 The courts will generally try to work with people who are making good faith efforts to keep up with their payments to the best of their abilities. However, if the failure to pay was willful, as opposed to a consequence of financial hardship, the court can sentence the offender to jail. The sentence “shall not exceed one day for each $50 of the fine,” so for example, an unpaid $500 fine would result in a maximum of 10 days in jail. The statute also caps the maximum possible sentence at 90 consecutive days, adding that the maximum term of imprisonment for a DP offense cannot, under any circumstances, be longer than six months in total. In some cases, the court might decide to sentence the offender to mandatory community service, or other “participation in a labor assistance program,” instead of jail.

It’s important to note that imprisonment or community service will not lower the amount owed by the offender. If you’re facing criminal charges in Atlantic City, Cape May County, or the surrounding area, you need an experienced defense lawyer on your side. To start discussing your legal matter in a free, private, completely confidential consultation, call the Law Offices of John J. Zarych at (609) 616-4956. Se habla español.