What Happens If You Fail a Court-Ordered Drug Test in New Jersey? 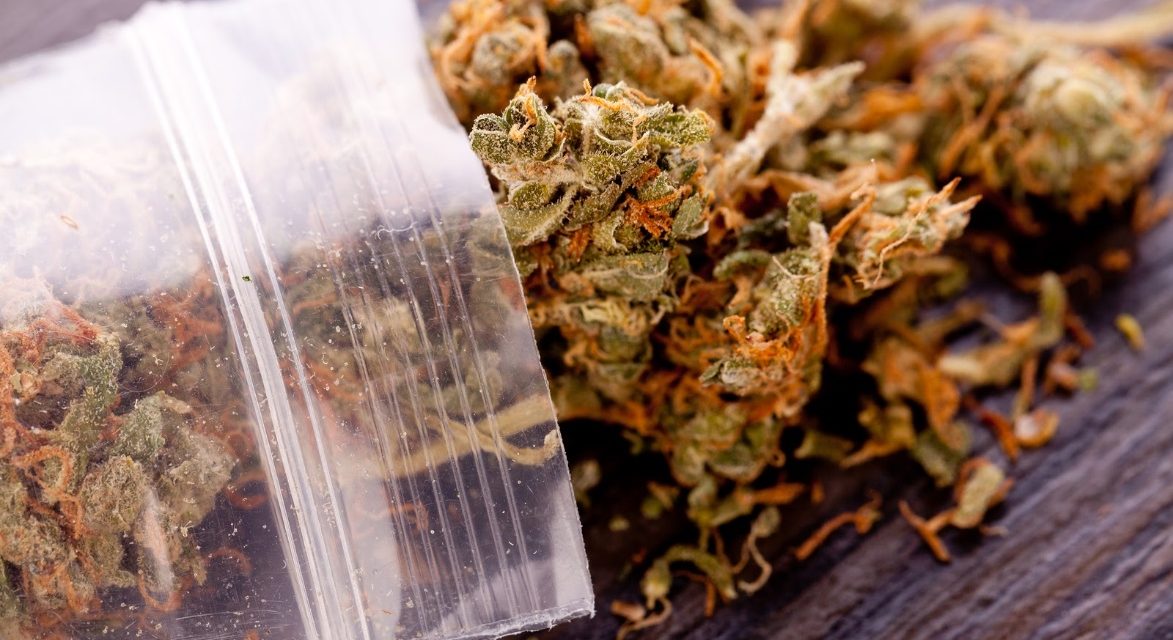 A New Jersey court can order defendants to submit to drug testing for a variety of reasons. Drug testing is not imposed to determine if a defendant in a drug case is guilty. Instead, drug testing is often imposed as a term or condition of probation or completion of a diversion program. Depending on the circumstances of your case and the reasons why the court ordered drug testing in the first place, you may be facing a host of consequences for failing a drug test. Read on to learn more about what happens in New Jersey when you fail a court-ordered drug test. You can reach out to the Atlantic City drug defense attorneys at the Law Offices of John J. Zarych for assistance.

Why Do Courts Order Drug Tests in New Jersey?

Courts will order drug testing for defendants, usually as a term or condition of a sentence or as part of a diversion program. For example, passing a drug test during probation in NJ may be a requirement. Similarly, you may be placed in a drug treatment program as ordered by a court and passing drug tests are part of the program. Failure of a drug test may result in different types of consequences depending on what kind of situation you find yourself in. Failing a drug test is not a crime on its own, but it may lead to certain criminal penalties.

Courts will not impose drug tests as a means of detecting guilt for drug-related offenses, but police may use drug testing as part of a DWI charge or other drug investigation. If you are charged with a drug-related offense such as possession or distribution, the courts do not make you take a drug test after the fact to help determine guilt or innocence. Failing a court-ordered drug test does not necessarily mean you will face more criminal charges, but there may be consequences associated with your probation or diversion program if you fail.

The New Jersey Drug Court is a diversion program designed for drug offenders. The program is intended to help drug offenders complete rigorous treatment programs and avoid criminal penalties. As part of the program, participants are required to undergo frequent drug testing. Failing a drug test will not necessarily result in expulsion from the program. However, it will be met with certain sanctions within the program.

Sanctions for failing a drug test are not intended to punish the defendant criminally. Rather, they are designed to incentivize them to work toward recovery. The goal of Drug Court is to help non-violent drug offenders get the treatment they need while avoiding jail time for their underlying criminal charges. Failing one drug test will not result in expulsion from the program. Still, too many failures and the defendant will be returned to ordinary criminal court to face the criminal penalties for their offenses.

Probation is a typical sentence for many crimes, but especially for non-violent drug offenders. The terms of probation are set by the court and structured around the nature of the offense and the needs of the defendant. For drug-related offenses, defendants are commonly required by the court to undergo drug testing. The testing could be part of a regular schedule or it could be random. This court-ordered drug testing is intended to keep defendants off drugs for the duration of their probation and hopefully help them kick the habit.

Is Failing a Drug Test a Crime in NJ?

Failing a drug test is not a crime by itself. There are no criminal charges for failing a court-ordered drug test. This does not mean that there will not be some sort of criminal penalty for failing a drug test. Drug testing is often imposed as a condition of sentencing. It could also be a part of a treatment program for drug offenders. Failure of a drug test will not be criminally punished. Instead, the defendant may be criminally punished on other charges that may have been suspended.

In addition, failure of a drug test may indicate to law enforcement that you are in possession of drugs. Depending on your circumstances, the police may choose to investigate. If more drugs are found on you or in your home, you could be criminally charged for drug possession. However, you will not be criminally charged in relation to the failed drug test, only to the existing drugs in your possession.

If you or someone you know must submit to court-ordered drug testing or has failed a drug test, do not hesitate to contact our Atlantic City illegal possession of prescription drugs attorneys at the Law Offices of John J. Zarych. Call (609) 616-4956 to schedule a free and confidential consultation with our experienced legal team.