Can a Grandparent Bail Their Grandchild Out of Jail in Atlantic City? 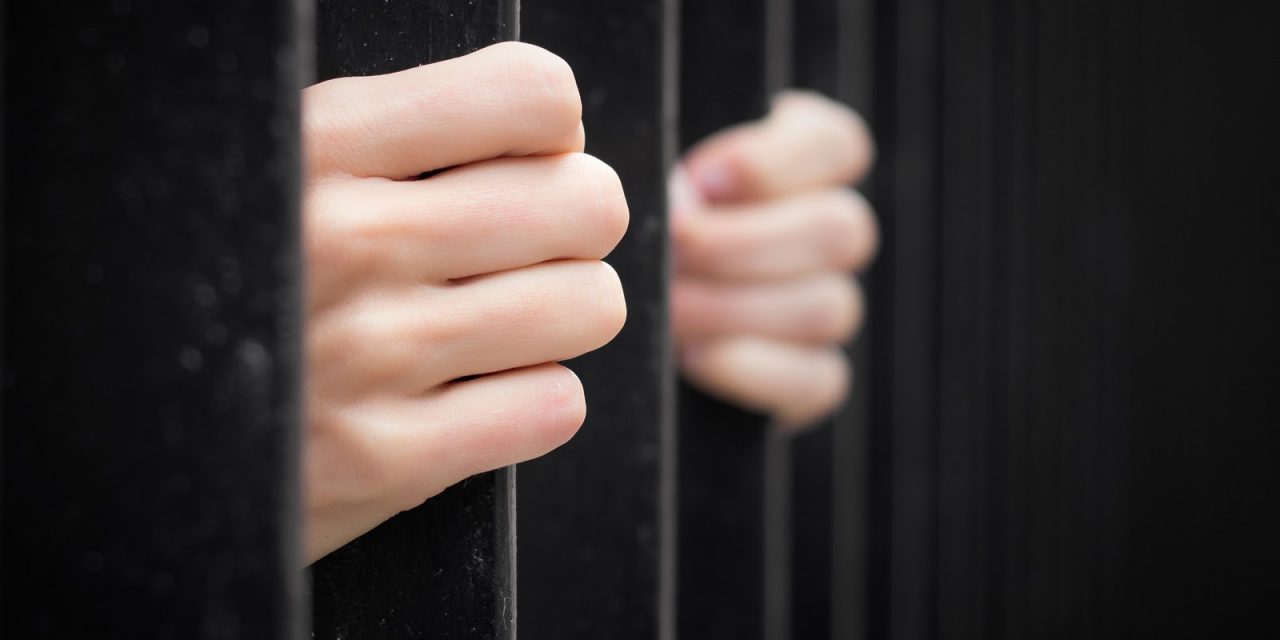 In today’s world, it is more common than ever for grandparents to have an extensive, active role in the lives of their grandchildren. With a rise in divorces and more households having two families working, many grandparents have stepped in as the main caretakers for their grandchildren. Oftentimes, when a grandchild gets into trouble, the first call they will make is to a trusted grandparent. If you receive a call from your grandchild telling you they have been arrested and are being held in custody, you may be shocked and feel helpless. However, there are simple steps you can take right away to get your grandchild released. Below, our experienced Atlantic City criminal defense attorneys explain how we can help you with the bail process and work to get your grandchild’s criminal case brought to a positive resolution.

The Bail Process in Atlantic City

In 2017, the state of New Jersey virtually did away with cash bail in a bill passed by the state legislature and signed into law by the governor. Now, decisions about who can be released are made based on a multi-factor balancing test employed by the judge rather than who has enough money to pay their way out of prison. Due to this change, it is unlikely that you as a grandparent will be called upon to put up a large amount of money to bail your grandchild out of jail. This does not, however, mean that there is nothing you can do to help ensure your grandchild is released.

The most important things you can do for your grandchild is to hire them an experienced Atlantic City bail hearing attorney like those at The Law Offices of John J. Zarych. Within 72 hours of your grandchild being detained, they will have their bail hearing before a judge, who will decide whether they can be released on their own recognizance, released with conditions such as attending mandatory counseling, or if they must remain in prison until the case is resolved. The judge will consider such factors as any criminal history your grandchild has, whether they have failed to show up for court appearances in the past, their ties to the community through family, school, and work, and the nature and severity of the alleged crime. Our attorneys know what factors the judge is looking at and how to make the best case for your grandchild to be released with minimal or no conditions.

Note that if your grandchild is a minor under the age of 18, the bail process will work slightly differently. The decision about whether to detain a minor is made by a person known as a juvenile intake officer. The vast majority of juveniles are not detained and are released to their families, but for cases of very serious crimes the intake officer may recommend detention in the juvenile detention facility for the safety of the juvenile and the community at large. If such a decision is made, a skilled Atlantic City juvenile defense attorney like those at our firm can appeal it to a juvenile court judge. We will aggressively argue that your grandchild is not a danger and deserves to be released while their case is pending.

How the Criminal Process Plays Out in Atlantic City

The next steps after the bail hearing will differ greatly depending on whether your grandchild is a juvenile or an adult. If they are an adult, it will also depend on whether they are charged with a disorderly persons offense or an indictable offense.

The juvenile justice process functions separately from the adult process and is focused more on rehabilitation of the juvenile rather than punishment. To that end, the juvenile court officers will often try to find a non-judicial remedy to deal with your grandchild’s case. Some possibilities include referring the case to a community council, where your grandchild may be asked to perform such tasks as writing an apology letter or doing community service, or entering your grandchild into a pre-trial intervention program. If no deal can be reached, our attorneys will aggressively defend your grandchild as trial. Trials in the juvenile court system take place before a judge, not a jury.

Disorderly persons offenses are New Jersey’s version of misdemeanors and are handled through the municipal court system. The first step in the case after a bail hearing will be an arraignment in the municipal court, where your grandchild’s lawyer is likely to advise them to plead not guilty. The lawyer will begin negotiating with the prosecutor to get your grandchild into pre-trial intervention or to work out a plea deal. If no deal can be reached to your satisfaction, we are ready and able to take the case to trial and fight for a verdict of not guilty. Similarly to juvenile court, all cases in municipal court are tried before a judge rather than a jury.

For an indictable offense, the prosecutor must first take their case before a grand jury who will decide whether the evidence merits the case proceeding. If they believe it does, they will issue an indictment and your grandchild will be arraigned in the superior court. Prosecutors are less likely to offer pre-trial intervention in the superior court, but the lawyer may still be able to work out a deal where your grandchild pleads guilty to a lesser crime or in exchange for a lesser sentencing recommendation. If the case goes to trial, all trials in superior court are before a jury who must reach a unanimous verdict to convict you. Our skilled criminal defense attorneys will work to convince the jury that the prosecutor has not proved their case beyond a reasonable doubt.

If Your Grandchild is Being Held in Jail, Contact Our Knowledgeable Criminal Defense Attorneys

Taking swift and decisive action to get your grandchild an attorney can mean the difference between them being released and spending weeks or months in jail while the case is resolved. It will also give the attorney a chance to get a head-start on fighting your grandchild’s case. At the Law Offices of John J. Zarych, our battle-tested criminal defense attorneys in Cape May have years of experience bringing our client’s cases to a successful resolution. For a free consultation, call us today at (609) 616-4956.