Will I Go to Jail for Possession of Edibles in New Jersey? 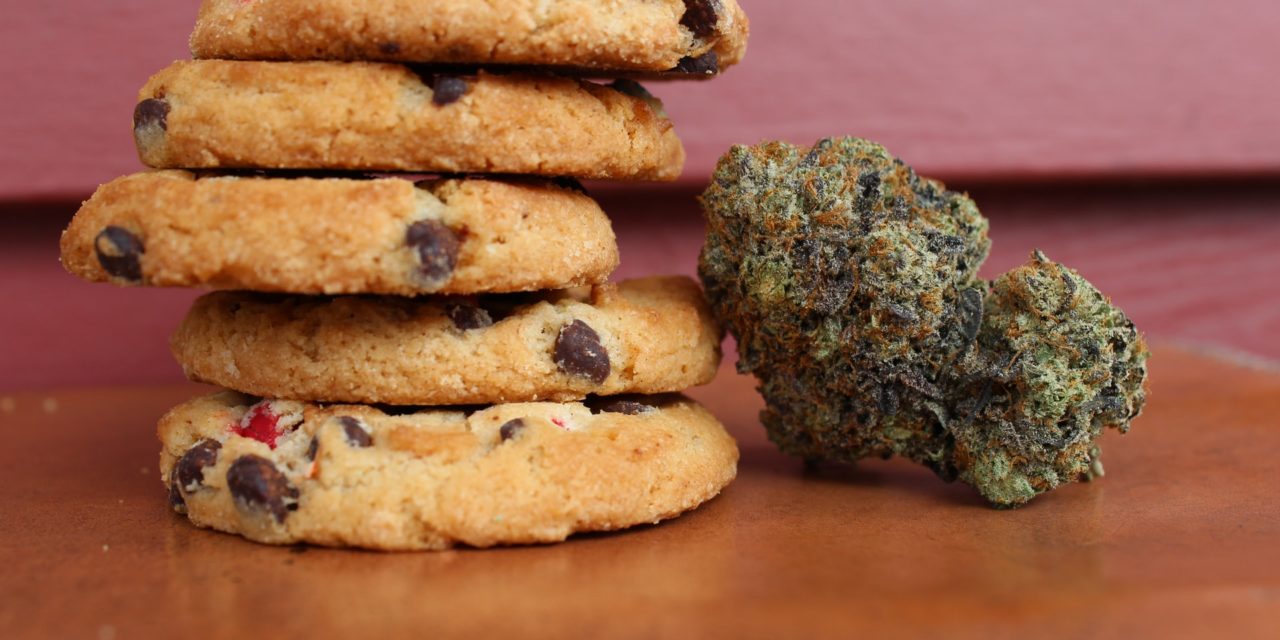 In recent years, marijuana use has become more common and socially acceptable in New Jersey and across the country. However, although marijuana legalization is set to be on the ballot in the 2020 New Jersey elections, as of now it remains illegal to possess unless you have a state-issued medical marijuana card. Police are continuing to make arrests for marijuana possession throughout New Jersey, including for possession of marijuana “edibles,” baked goods, candies, and other food products cooked using marijuana.

While a first-time possession charge is unlikely to result in a jail sentence, you will still face serious consequences including a criminal record that could prevent you from finding gainful employment. In addition, charges for large amounts of marijuana or second or subsequent possession charges can certainly lead to jail time. Below, our experienced Atlantic City drug charges defense lawyers at the Law Offices of John J. Zarych explain what criminal consequences you can face if arrested for possession of edibles and how we can help bring your case to the most positive possible resolution.

One important thing to note when it comes to edibles is that it is their total weight, including non-marijuana ingredients, that is calculated in deciding which of the above two offenses you will be charged with. For example, a batch of pot brownies, which include chocolate, flour, and sugar in addition to the marijuana products, will accumulate a weight of 50 grams much quicker than a batch of pure marijuana flower. As such, if you are in possession of a large amount of edibles at one time, you could end up charged with an indictable offense and face serious jail time even if the amount of marijuana in the edibles alone does not reach the weight of 50 grams.

What Happens if I Am Arrested for Possession of Marijuana Edibles in NJ?

When you are placed under arrest, the police will confiscate all the marijuana edibles they find so that they can be weighed and entered into the system as evidence. They will then take you to the local station for the booking process, where you will be fingerprinted and photographed and your biographical information will be collected. After this, you will be kept in the holding cell or transported to the local detention facility until your initial appearance and bail hearing, which will typically occur no more than 48 hours after your arrest. It is vital that you or a loved one reach out to a skilled Atlantic City drug possession defense lawyer like those at the Law Offices of John J. Zarych as soon after your arrest as possible so that we can be prepared to represent you at these important events in your case that happen fast.

The initial appearance and the detention hearing, formerly known as a “bail hearing,” occur at or around the same time. At the initial appearance, the judge will read the charges against you and, in disorderly persons possession cases, your arraignment, where you are asked to enter an initial plea of guilty or not guilty, will occur. In indictable offense possession cases, this will occur later, after the grand jury has returned an indictment. Either way, your lawyer is likely to advise you to plead not guilty while they collect all the evidence and try to work out a deal with the prosecutor. At the detention hearing, the judge will decide if you can be released from jail or must remain behind bars while the case proceeds through the system. Our skilled bail hearing attorneys at the Law Offices of John J. Zarych will make the most persuasive case for you to be released without any onerous conditions.

How Can an Attorney Help Resolve my Marijuana Edible Possession Case in NJ?

Once we have gotten you released, we will turn our attentions to requesting any outstanding discovery and filing any necessary motions, like a motion to dismiss evidence obtained as a result of an illegal search and seizure or a search that exceeded the permitted scope. We will also try to work out a potential deal with the prosecutor for your charges to be downgraded or dismissed. For some first-time offenders, the prosecutor may agree to allow you into a pre-trial intervention program where your charges will be dropped if you complete it successfully. In other cases, the prosecutor may offer to downgraded the charge to something less serious like an ordinance violation, or agree to recommend a lenient sentence, such as probation with no jail time, to the judge. If you are not interested in taking any of the deals offered and wish to take the matter to trial, our battle-tested New Jersey criminal defense attorneys at the Law Offices of John J. Zarych are always ready and able to fight for your innocence in the courtroom.

If You Have Been Arrested for Possession of Marijuana Edibles, Call Our Criminal Defense Attorneys Right Away

Possession of marijuana edibles is treated the same under the law as possession of regular marijuana, meaning that it is illegal and can result in a conviction and jail time in some cases. At the Law Offices of John J. Zarych, our skilled Atlantic City marijuana possession defense attorneys have years of experience successfully defending clients against possession charges, including possession of edibles, in courtrooms throughout South Jersey. For a free consultation, call us today at (609) 616-4956.