Is Disorderly Conduct a Criminal Charge in Atlantic City? 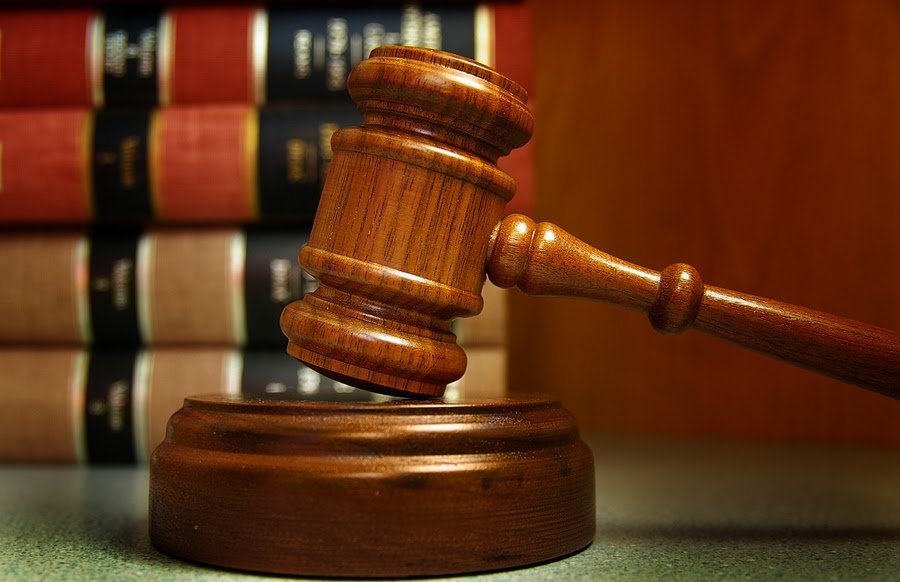 Is Disorderly Conduct a Crime in NJ?

There are two general categories of criminal offense in New Jersey. While most states break down crimes into felonies and misdemeanors, New Jersey instead uses the terms “indicatable offenses” (or “indictable crimes”) and “disorderly persons offenses.” Indictable offenses are commonly called “crimes,” and their statutes refer to these offenses as one of the four “degrees” of crime. For example, aggravated assault is a “third degree crime” in many circumstances. Every indictable offense carries the potential of more than a year in prison, and is the equivalent of other states’ felonies. 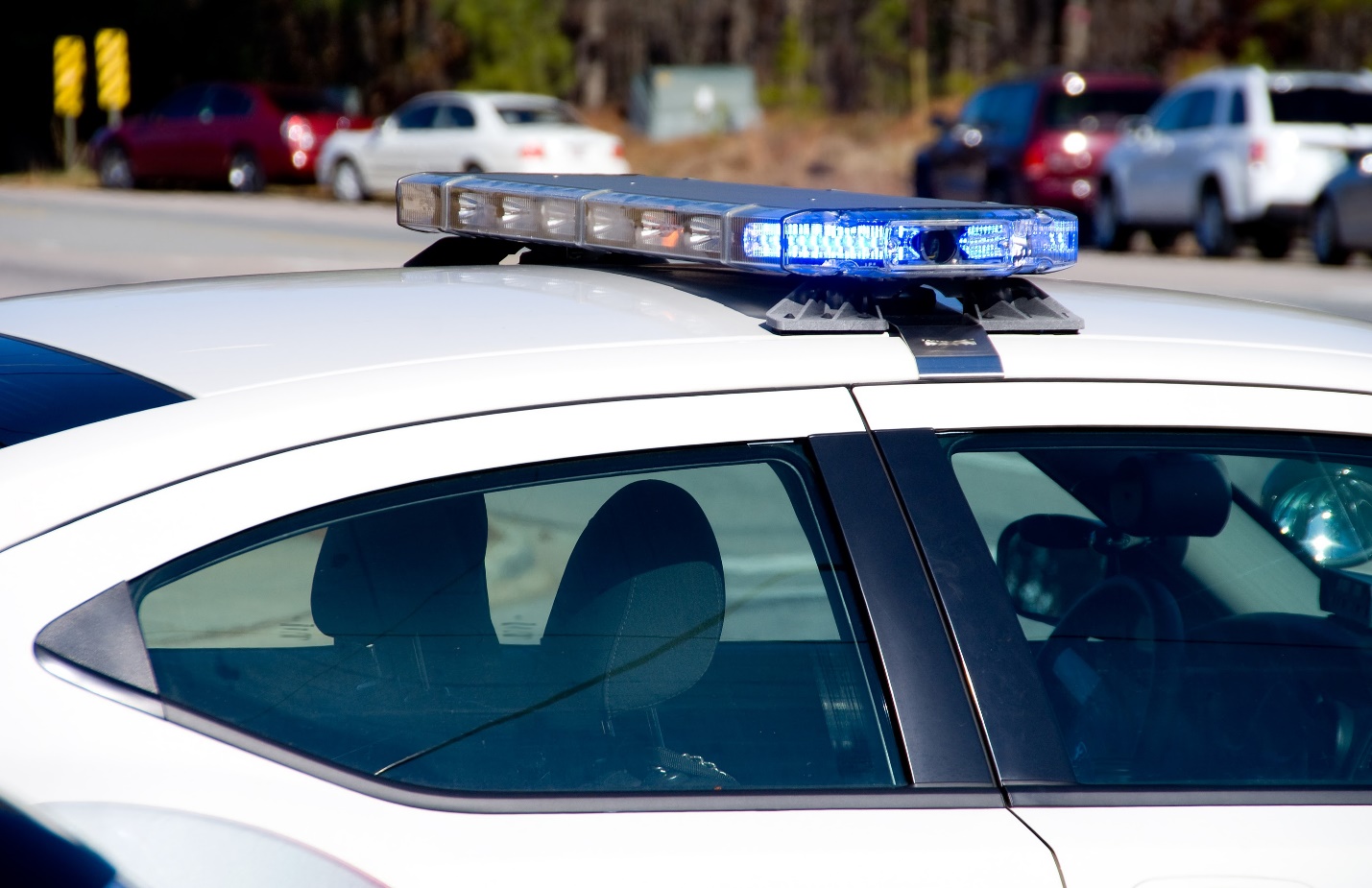 What is the Process for Disorderly Conduct Charges

Since disorderly conduct is a crime that carries the potential of jail time, you have the right to an attorney and a trial. New Jersey typically tries indictable crimes in county courthouses, whereas disorderly persons cases are usually sent to municipal courts. Since these cases are not as serious, the trial time, preparation, and intensity are often lower, and disorderly persons charges are often handled much more quickly than more serious charges.

After arrest, you may be placed on bail or released on your own recognizance (ROR), and given a court date. You must follow any bail terms given to you, and you must appear at any court dates. When you go back to court, you have the right to bring an attorney with you.

Often, the next step for a simple charge like disorderly conduct is either to plea to the offense, demand a trial, or apply to a diversionary program. You may be able to plead guilty to a crime like disorderly conduct, and judges and prosecutors may accept your payment of the fine and not demand jail time. However, there is no guarantee this will keep you out of jail, and it is a guarantee that this crime will appear on your criminal record. Alternatively, if what you did fell short of a crime, you were falsely accused, or you had a justifiable reason to commit the crime, you may be able to challenge your case at trial. Your attorney can represent you, cross examine witnesses and police, and present evidence in your defense. Winning a case this way will end the process against you.

Lastly, you may be able to work with the prosecutors or police to have the charges dropped. Your attorney may be able to work out an agreement where you can take anger management classes or seek drug or alcohol abuse treatment in exchange for dropping the charges against you. Not only will this help with whatever underlying issues caused you to commit this offense in the first place, but it will also protect your criminal record from the black mark of a conviction.

If you or a loved one was charged with a disorderly conduct crime in Atlantic City, it is important to understand the severity of the charges against you and the options you have. For a free consultation with a South Jersey disorderly conduct defense lawyer, call The Law Offices of John J. Zarych today at (609) 616-4956.