Is Doxxing Illegal in New Jersey? 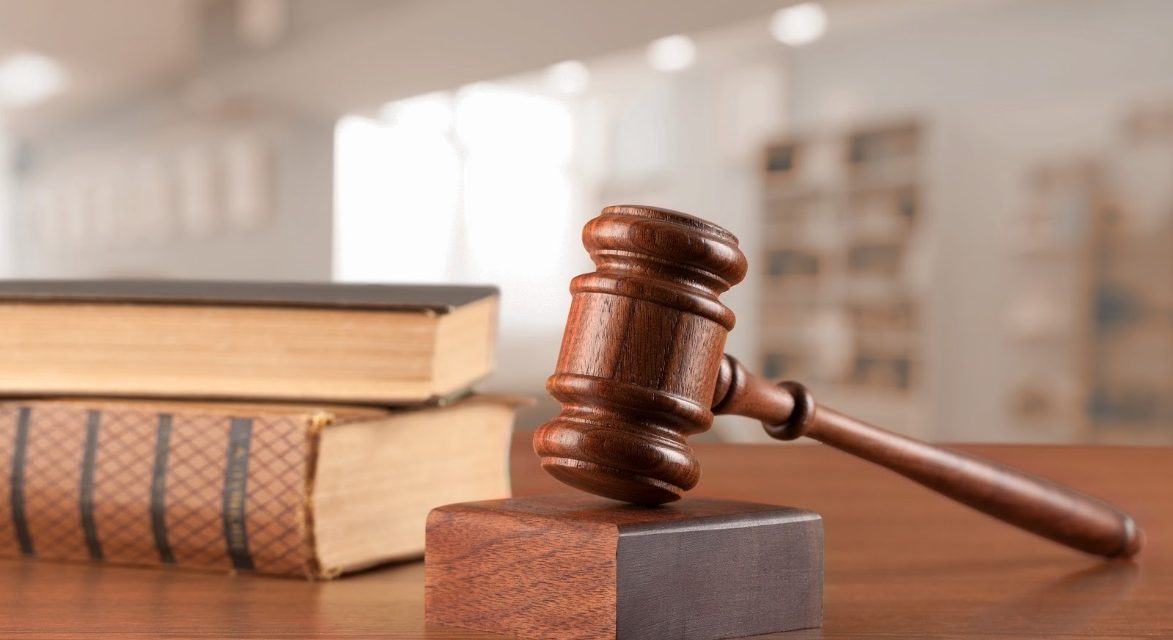 Doxxing is a relatively new crime.  Unlike theft or assault, there is not as much legal precedent on this offense, and many state legislatures have yet to create any laws to specifically cover doxxing or similar offenses.  In New Jersey, there is no specific statute to criminalize doxxing, but there are many crimes that cover much of the underlying acts that make up the offense of doxxing.  The Atlantic City internet crime defense lawyers at the Law Offices of John J. Zarych explain how doxxing is illegal and what offenses you could be charged with in New Jersey.

Before we explain the legal aspects of doxxing, it is important to understand what exactly is covered by the term “doxxing” and how these offenses are committed.  “Doxxing” means releasing private documents or digital information to the public.  Doxxing is sometimes used as a means of exposing information to hold people accountable, but it is more often used to harass and threaten individuals online.

Doxxing can, technically, refer to the release of any private information about a person.  Even something like releasing the real name of a person behind a username or handle could be considered “doxxing,” but the act more often involves the release of peoples’ names, addresses, telephone numbers, employers, and other personally identifying information.  This then leads others to call the victim, travel to their home, contact their employer, or otherwise interact with that person online or offline, typically with the goal of scaring, threatening, or harassing them.

Is Doxxing a Crime in New Jersey?

New Jersey, like most states, does not have any statutes that specifically address doxxing as a singular, concrete term.  Instead, the government must rely on existing laws to charge you with crimes related to doxxing.

First and foremost, if information is publicly available, it is not generally illegal to access that information.  Public social media profiles, public blogs, and publicly listed information in a phone book or another directory can be accessed by anyone at any time.  Moreover, the simple act of posting that info someone else should not be illegal, but it does become illegal under many circumstances.  Instead, the following crimes are usually charged:

Even if you came across the information legally, you cannot post someone else’s information to harass or threaten them.  This crime could be charged one of these statutes:

The act of releasing the information may not be illegal, but if it is accompanied by the intent to harass or annoy the victim, it becomes harassment or cyber-harassment.  If the release is combined with a threat to their safety, terroristic threat charges might apply.  Lastly, if you continue a course of conduct to put the person in fear for their safety, you may even be charged with stalking.

If you are an active participant in any schemes or organized efforts to harass or annoy the person – or if you actively advocate committing other crimes against them – you can be charged with conspiracy in those crimes.  Many people follow doxxing with swatting or even outright assault, and you could be considered an accessory to that crime or charged independently if you commit one of these crimes later.

Lastly, while it is legal to access someone’s public information, it is a crime to access their private information.  If you hack into someone else’s computer, crack their password, or otherwise access a private account or computer system without permission, you can be charged with hacking crimes.  These can include both state and federal charges.  Hacking crimes often use broad language, and you may even be charged with a crime if you guessed someone’s password or used their account without permission after they logged in on a shared computer.

Penalties for Doxxing in New Jersey

If you are being investigated or charged with any crimes related to doxxing, it is vital to talk to an attorney about your case.  Many of the offenses listed above are “disorderly persons offenses,” which are the lowest level of criminal offense in New Jersey.  Even so, these charges can carry up to 6 months in jail and fines up to $1,000 per offense.  If you are charged with a combination of offenses, these penalties could stack.

Other charges related to doxxing and online harassment may be charged at higher levels.  Especially if you are involved as a co-conspirator to a more serious crime, you could face decades in prison.  Talk to a lawyer for help getting charges reduced and dismissed.

If you have been charged with a crime related to doxxing or other online offenses, contact the Atlantic City criminal defense lawyers at the Law Offices of John J. Zarych today.  Our attorneys may be able to fight your case to help keep you out of jail.  For a free legal consultation, call our lawyers today at (609) 616-4956.