What Happens If You Get Caught Texting and Driving? 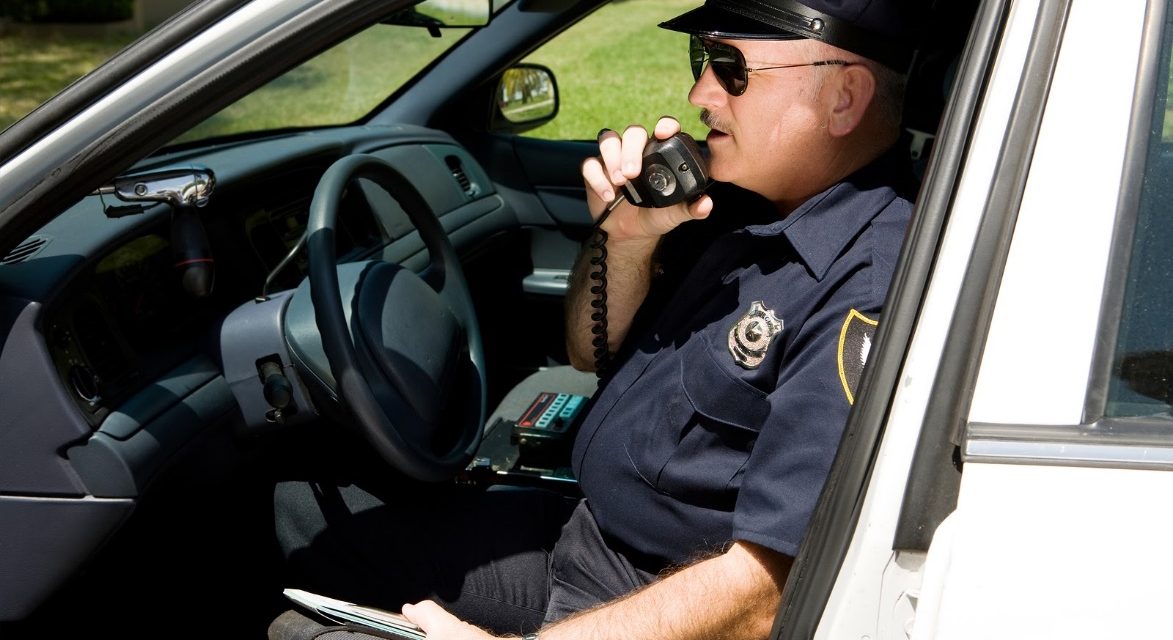 There are endless distractions on the road. From bad weather to bad drivers, and bad songs on the radio, the possibilities why a driver may become distracted are endless. However, it has been an ongoing and increasing problem that drivers are using their phones to answer emails, respond to texts, answer calls, and even play the newest game sweeping the digital world. However, before you reach for your phone you should be aware that if you are caught texting and driving you may face heavy fines and even have your license suspended.

According to the National Safety Council, texting and driving is one of the most dangerous things that a person can do while on the road. In 2012, over 25 percent of all car accidents were attributed to at least one of the drivers texting or using their phones while driving.

Every driver knows that drinking and driving is never a good idea, and that driving while intoxicated impairs your ability to function. However, it is very concerning that a federal study found that drivers who were texting and driving are almost six times as dangerous to themselves and to others.  Despite this daunting figure, drivers all across the nation and right here in New Jersey can still be seen regularly texting and using their mobile devices.

What are the Penalties for Texting and Driving in New Jersey?

The fines for texting and driving in New Jersey can be steep. In addition, this is a law that police have begun and will continue to aggressively enforce because of the amount of accidents and deaths that are attributed to texting and driving every year. 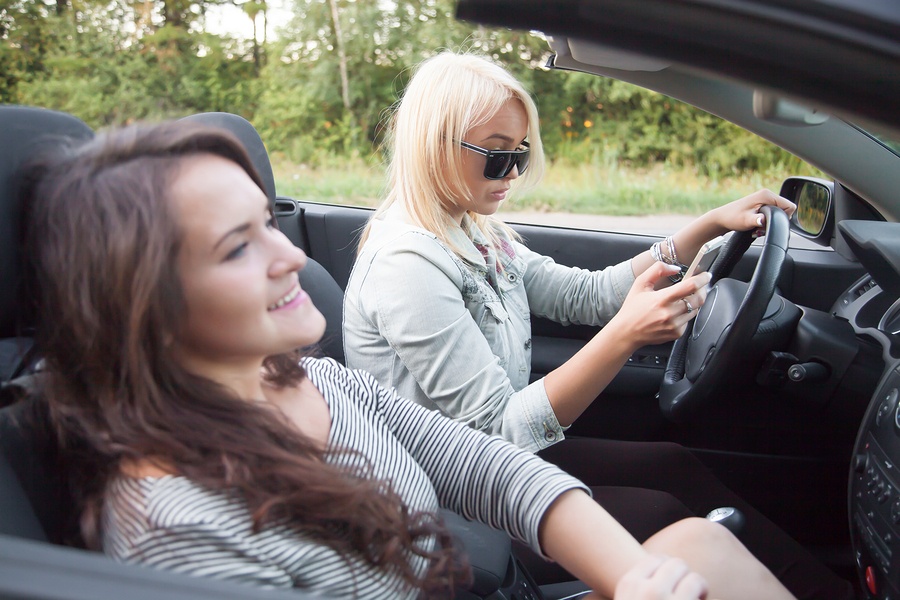 In addition to a monetary fine, even a first offense for texting and driving can require that you make an appearance in your local municipal court. While the courts are designed to be a place of fairness and justice, going to court is often a scary and nerve-wracking experience.  Going to the local municipal court can be confusing, as there tend to be a lot of people there who all have matters before the judge. In addition, because the judge has so many people to address in an evening, they are often curt and abrupt. Another consequence for texting and driving that the judge is entitled to enforce if he or she sees fit is to suspend your license beginning at the third and any subsequent offense. A judge can suspend your license for up to 90 days for texting and driving or up to three months, depending on the circumstances of your case. This may not seem like a lot of time on paper, but when people begin to consider how often they use and how much they need their cars, this can be a very scary prospect.

As the New Jersey legislature has determined that texting and driving lead to an inordinate amount of accidents, they have added an additional punishment. Drivers who are pulled over and given a ticket for texting and driving can receive up to 3 points on their New Jersey Driver’s license, beginning with the third citation. Points are a generally unaccounted for expense that goes along with receiving a ticket. When a driver receives points on their license their insurance premiums and rates can go up over the next several years.  This means that even if the judge does not issue the maximum amount for a third offense you could still be expected to pay upwards of 2,000 over the course of the next several years.

If you have been pulled over for texting and driving the cost of the ticket may be more than you anticipate and can greatly impact not only your wallet but also your life. We offer free and confidential initial consultations. If you are seeking aggressive and strategic Atlantic City criminal defense lawyer, call us at (609) 616-4956.