How Common is Vandalism in Atlantic City? 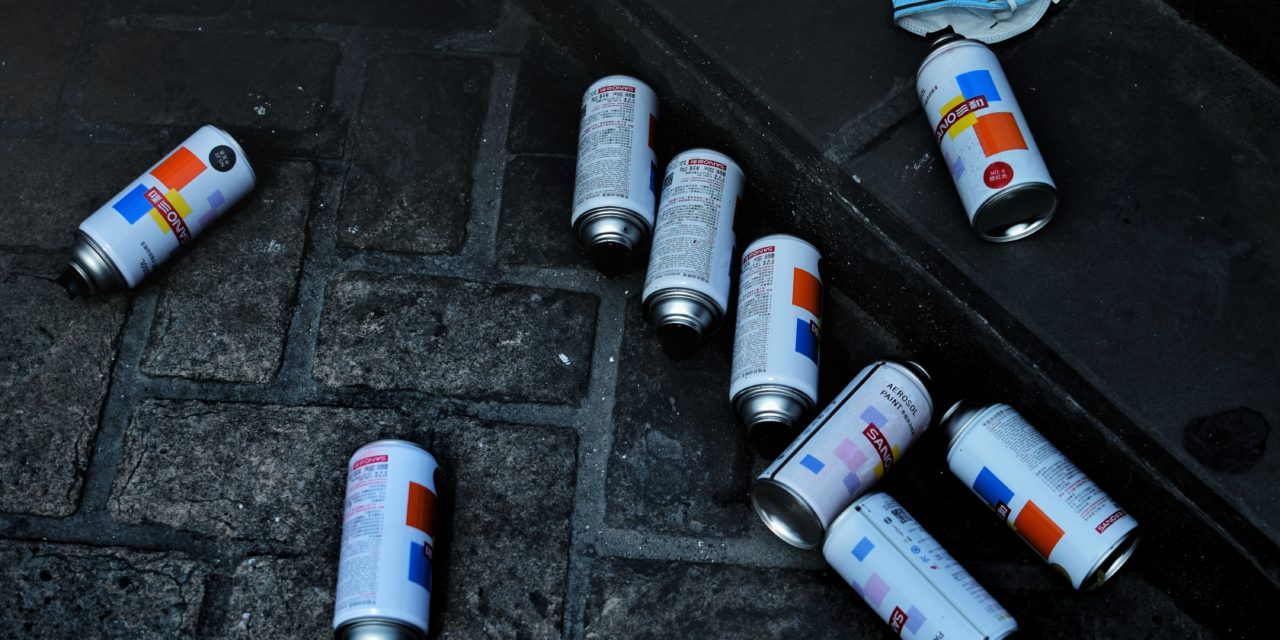 Any city has graffiti and other instances of vandalism all over its parking lots, buildings, bridges, and other installations. It is not uncommon to see vandalism in Atlantic City – but how much of this vandalism actually gets reported and leads to arrests? The Atlantic City vandalism lawyers at the Law Offices of John J. Zarych discuss these charges and some of the statistics and statistical issues surrounding these crimes. If you or a loved one was charged with criminal mischief or another vandalism crime in New Jersey, contact our law offices today for a free consultation.

What Constitutes Vandalism and Criminal Mischief in Atlantic City?

In New Jersey, the crime of “vandalism” is usually charged as “criminal mischief.” It is important to understand the definitions of these crimes before looking at the rate of crime, since some crimes might be charged under other statutes and would not be counted in the vandalism statistics.

Criminal mischief is a crime under N.J.S.A. § 2C:17-3. This statute makes it illegal to destroy or deface the property of another by any one of a few listed methods. More dangerous methods of property destruction result in more serious criminal charges; for instance, using an explosive or fire is usually a more serious offense.

The property destroyed is also a factor in the seriousness of the crime. Destroying things like airplane landing gear or the signals or equipment on an airstrip is a much more serious crime than spray painting a building.

One of the most common ways vandalism is committed is with “an act of graffiti.” This includes “drawing, painting or marking of any mark or inscription on public or private real estate or personal property.” This is not illegal if you have permission from the property owner.

What is the Crime Rate for Vandalism in Atlantic City, NJ?

Statistics for vandalism and criminal mischief offenses are not readily available. The first problem with these statistics is that this crime is not usually a serious offense. Because of that, criminologists and statisticians are not often as interested in capturing statistics about vandalism as they are for things like theft or murder.

Criminal mischief is only one way to charge vandalism. As mentioned, some other laws also cover the acts that could be considered vandalism, such as disorderly conduct charges. That means that charges for vandalism would not be contained purely within the number of criminal mischief charges each year.

Additionally, statistics for any crimes have issues from “the dark figure of crime.” This ominous name is a criminological concept that merely means a lot of crime goes unreported or undiscovered. When people find graffiti on a fence or a building, they may simply scrub it off, power wash it, or repaint it without much fuss. Because of this, the reported number of vandalism crimes is usually quite lower than the actual number of vandalism crimes committed. Many vandalism offenses are never reported or dealt with, as evidenced by the high volume of graffiti visible in any city.

Criminal mischief and vandalism are also common crimes among children and teens. These offenses are charged as juvenile offenses, which are not submitted as public records. Since these records are private, it is difficult to assess the rate at which these crimes are committed by juveniles, which accounts for a large portion of the offenses.

If you or your child was arrested or charged with vandalism in Atlantic City, call our law offices today. The Atlantic City criminal defense lawyers at the Law Offices of John J. Zarych have decades of experience representing adult and juvenile defendants on minor and serious criminal charges. If you are facing charges for criminal mischief, vandalism, or other property crimes, contact our law offices today.

The charges against you may include jail time and high fines, even for low-level offenses. These crimes also typically include payments for restitution to make up for the property damage, which can result in higher penalties. Do not face these kinds of charges alone; talk to an attorney today. To schedule a free, no obligations, confidential consultation on your charges, call the Law Offices of John J. Zarych today at (609) 616-4956 or contact us online.