How Long Do You Have to Turn Yourself in for a Bench Warrant in New Jersey? 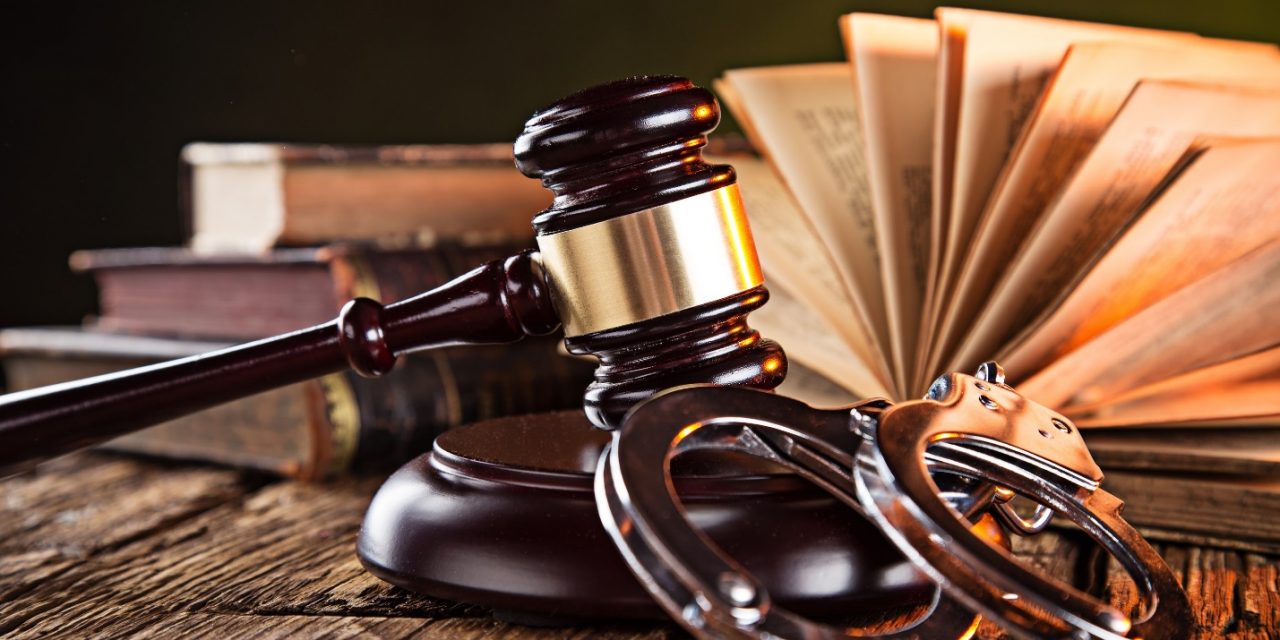 Many people outside of the legal community may not understand the concept of a bench warrant or how it differs from a regular arrest warrant. A bench warrant is a type of warrant issued by a judge in response to your failing to comply with a court order of some sort. Most commonly, they are issued when you fail to appear for a mandatory court date. Bench warrants do not expire and thus you can turn yourself in on the warrant at any time. However, it is likely to your advantage to act as quickly as possible. Below, our experienced Atlantic City bench warrant attorneys at the Law Offices of John J. Zarych explain how the bench warrant process works in New Jersey.

Unlike arrest and search warrants, which are initiated by the police, a bench warrant is issued at the behest of a judge. Bench warrants are typically issued in the case of a failure to appear (FTA). There are a variety of other reasons they might be issued, however, including failure to comply with conditions of your bail, probation, or parole, failure to pay court fees and fines, or failure to appear as a witness when subpoenaed.

Unlike with arrest warrants, police may not act right away on a bench warrant by coming to find you at your home or place of work, although they may be permitted to do so. Typically, enforcing bench warrants is given a lower priority than other responsibilities of police officers. However, this does not mean that it is a good idea to just ignore the warrant and wait for it to go away. Bench warrants come with no expiration date and you can be arrested at any time, even years in the future, if you come into contact with the police and they learn that you have one pending against you.

Oftentimes, people end up forgetting about bench warrants or trying to put them out of their head. One thing they may not realize is that, when a bench warrant is issued, a suspension of your New Jersey driver’s license is almost always issued along with it. This means that, even if you are unaware of this, you can be charged with driving with a suspended license if the police run your plates. If you are pulled over for even a minor traffic stop, the police will note both the bench warrant out against you and the fact that your driver’s license is suspended, and you will be arrested for the warrant and charged with an additional crime that comes with serious penalties.

Turning Yourself in for A Bench Warrant in New Jersey

There is no amount of time within which you must turn yourself in on a bench warrant. You could choose to turn yourself in years or decades after the warrant was first issued, and you will still face the charges from many years ago. However, the longer you wait, the less kindly a judge is going to look at your situation. Turning yourself in as soon as you find out the bench warrant has been issued is usually your best course of action, although you should contact an Atlantic City criminal defense lawyer before taking any action on this.

Once you turn yourself in, you can be held in jail for up to 72 hours until a hearing can be scheduled on your matter. The judge can choose to simply life the warrant or they could impose a variety of penalties on you for failing to appear, and it can also negatively impact your case on the underlying criminal charges you are facing.

How a Lawyer Can Help You Resolve Your Bench Warrant

From the start, a skilled New Jersey bench warrant attorney like those at the Law Offices of John J. Zarych can help you deal with your bench warrant in a way likely to bring about the most minimal amount of possible consequences. Before you turn yourself in, the lawyer can attempt to negotiate it so you are not actually placed under arrest or forced to spend time in jail and can get in front of a judge right away. If you do have to spend time behind bars, your lawyer can maneuver so that it is much shorter than the 72 hours they are allowed by statute.

Further, your lawyer has the ability to make a case to the judge that you do not deserve harsh punishment in response to your bench warrant. It is often the case that you may very well have had an understandable reason for missing your scheduled court appearance, such as a medical emergency or the summons with the court date being written incorrectly or mailed to the wrong address. Without a lawyer who knows how to argue your side of the story, however, you may face a judge simply inclined to impose harsh penalties like revoking or increasing your bail or subjecting you to steep fines.

Aside from advocating for the judge to lift your warrant and any associated driver’s license suspension without imposing additional penalties, your lawyer can work to make it so this situation does not make your underlying criminal matter worse. Having a skilled lawyer to represent you on the underlying matter will give you more of a chance to work out a better deal, including the potential of being put into a pre-trial intervention program in lieu of going through the court process.

For a Free Consultation on Matters Related to Bench Warrants, Call Our Seasoned Lawyers Right Away

If you are facing criminal charges, you should already have a criminal defense attorney representing you to ensure your rights are being respected. However, if you fail to show up for court and have a bench warrant issued, it is even more vital that you get an experienced bench warrant attorney like those at the Law Offices of John J. Zarych involved in your case as soon as possible. We can fight to keep you from facing severe penalties as a result of the bench warrant and to get the underlying criminal matter resolved in your favor. If you or a loved one find out a bench warrant has been issued against you, call us today at (609) 616-4956.