The Difference Between Sexual Assault and Sexual Contact in NJ 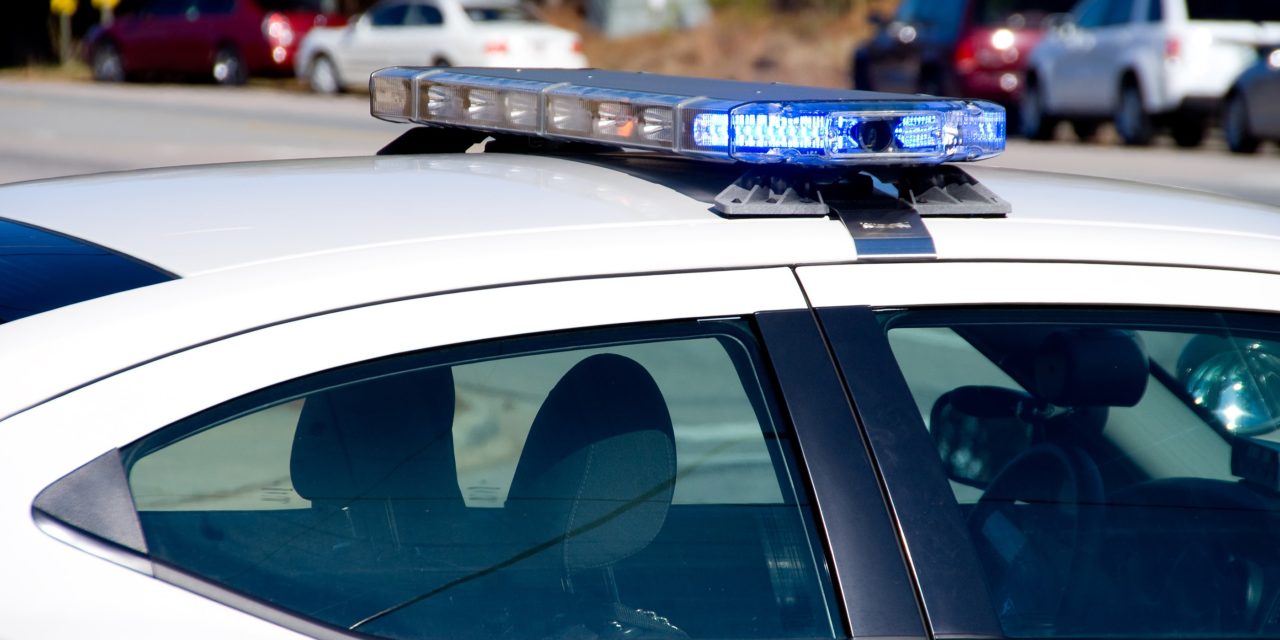 Sexual assault and sexual contact are both serious sexual offenses in New Jersey.  The crime of “sexual assault” covers more serious criminal sexual contact, such as rape or other acts of penetration while “sexual contact” primarily covers unwanted touching or feeling.  If you were charged with either of these crimes, it is important to talk to a criminal defense attorney about whether you were appropriately charged and what you can do to fight the charges against you.  The Atlantic City sex crimes defense attorneys at The Law Offices of John J. Zarych represent others in your situation and may be able to help you, too.

For the simple version of each crime, it is illegal to commit an act of sexual penetration (for sexual assault) or sexual contact (for criminal sexual contact) under one of these circumstances:

From most to least severe, these crimes are classified as follows and carry the following punishments:

Many of these crimes may also require sex offender registration, could limit your job and housing options, and have other effects.  Talk to an experienced sex crimes attorney to understand the full effects of these offenses.

If you are facing charges for sexual assault or criminal sexual contact, talk to a lawyer today.  You could be facing serious penalties, including prison terms.  For a free consultation on your case, contact the Atlantic City criminal defense lawyers at The Law Offices of John J. Zarych today at (609) 616-4956.