What Criminal Charges Can I Face for Threatening to Burn Down a Police Station or a Government Building?

Most people realize that making threats against any person has consequences. When that threat is directed towards a government official or a government building even more severe penalties can apply. Terroristic threats can include proclamations of impending violence, a desire to kill or injure another person, or the intent to blow-up or set a government building on fire. However, not all statements that appear to be terroristic threats are made with such intent.

However, understanding what constitutes a terroristic threat is the first step in avoiding creating a criminal situation or exacerbating an already tense stop or search.

What Is Considered a Terroristic Threat Under New Jersey Law?

Under New Jersey state law the sections addressing what constitutes a terroristic threat are addressed in NJSA 2C:12-3(a). Under the statute a person can be charged with an indictable offense if he or threatens to commit a crime of violence when the crime of violence also has the purpose or effect of:

Therefore, in any matter where the making of a terroristic threat is charged under NJSA 2C:12-3(a), the State must first prove beyond a shadow of a reasonable doubt that the individual charged did threaten to commit any violent act or crime. The crimes threatened can include assault, battery, rape, murder, and any other violent crime however the words and conduct of the accused must actually convey a sense of fear and menace to a reasonable person. A statement made in a moment of fleeting anger is not sufficient to sustain a conviction under this law.

Second, the state must prove at least one of the three elements included in the bulleted list above. For all of these three elements, the prosecution is not required to actually prove that the conduct or effect occurred. Rather, the state may prove that that the defendant intended to bring about that effect and endeavored to do so with a reckless disregard as to the attendant consequences.

Are There Examples of What Behaviors Would Likely Constitute a Terroristic Threat?

Let’s assume that after a citizen receives his tax bill. He can’t bear to wait any longer to see what he owes the government so he opens the bill while standing at his mailbox. He is so momentarily shocked and angry at the extent of his property tax bill that he yells “$20,000 FOR NOTHING! I’D LOVE TO GIVE THOSE GOVERNMENT CROOKS A PIECE OF MY MIND!” Unfortunately a nearby police officer overhears this statement and decides that this is a terroristic threat.

In this case, it is highly unlikely that a terroristic threat has been made for a number of reasons. First, it is unclear if any threat of a violent act has even been made. While “giving someone a piece of your mind” could include a violent act, it could also include a heated discussion. Furthermore, the statement was made in a moment of profound, but fleeting, anger. Finally, it does not appear like any of the three purposes can be met. No building was evacuated and there was no attempt to cause an evacuation, no person was terrorized nor was there an attempt to do so, and no serious public inconvenience was caused or intended.

However, if upon his arrest the man said to the arresting officer in a menacing and determined tone “As soon as I get out I’m going to burn down the police station with you locked inside!” then it is highly likely a terroristic threat occurred. Here crimes of violence – arson and murder – have been threatened against a building and individual. The threat is intended to terrorize the arresting officer and the police department at-large.

However, in the real world cases are rarely this cut-and-dry. An experienced criminal defense attorney can help make sense of closer calls where terroristic threats are charged. 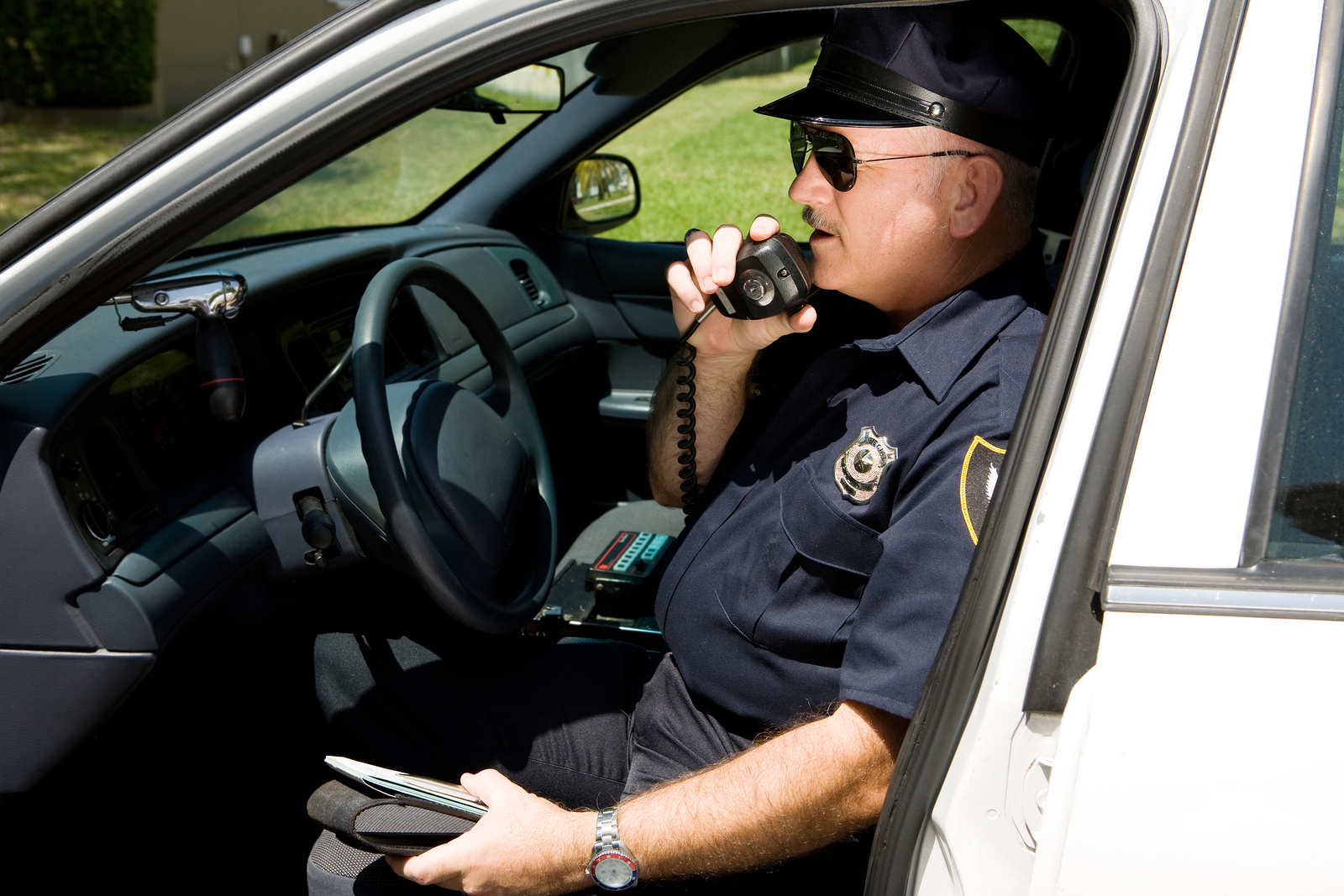 Rely on Our Criminal Defense Experience in South Jersey

If you have been charged with the making of a terroristic threat in Atlantic or Cape May Counties, the experienced criminal defense lawyers of the Law Offices of john J. Zarych can fight to protect your rights and freedom. To schedule a private, no-charge criminal defense consultation call our firm at (609) 616-4956 or contact us online today.